The Owls have drawn Rochdale in the second round of the Carabao Cup.

After beating Walsall on penalties in the first round on Saturday, Wednesday will travel to the Crown Oil Stadium in the week commencing 14 September.

League One side Rochdale defeated Huddersfield 1-0 in the opening round of the competition. 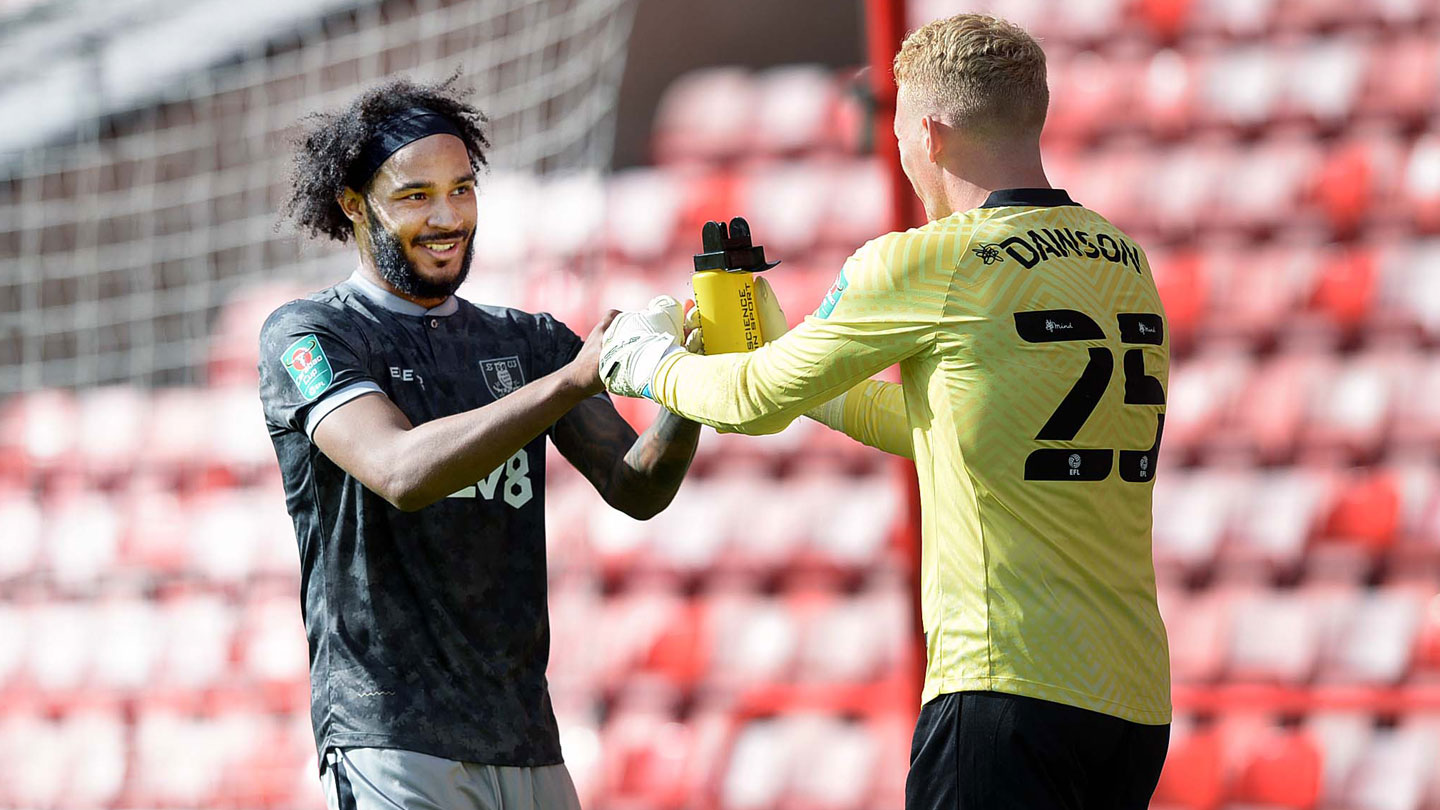 It will be the first time the sides have met since an FA Cup clash in January 2014, in which the Owls triumphed 2-1 with goals from Joe Mattock and Oguchi Onyewu.

The winners of our tie with the Dale will travel to the winners of Ipswich v Fulham the following week, the Tractor Boys play the Cottagers at Portman Road in the second round.