The Owls are pleased to announce the signing of striker Elias Kachunga.

The attacker spent his early career in Germany with Borussia Mönchengladbach, SC Paderborn and Ingolstadt before he made the switch to England.

He represented Germany from Under-17s through to Under-21s before opting to play for the Democratic Republic of Congo at senior level, making his debut against Kenya in 2017. 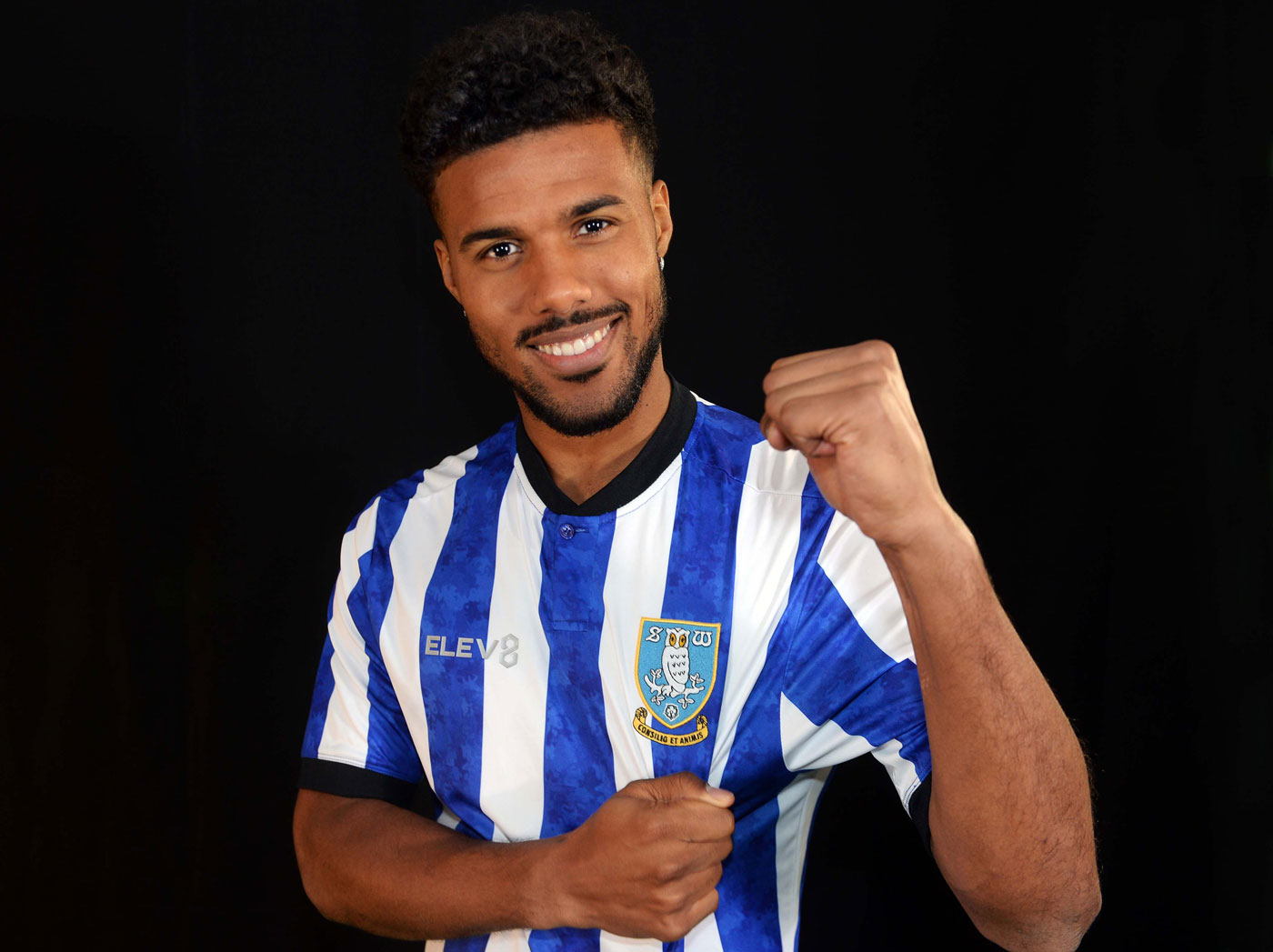 Kachunga spent the 2016/17 campaign on loan with Huddersfield Town, scoring 13 goals to help the Terriers gain promotion to the Premier League for the first time in their history.

He signed permanently at the John Smith’s Stadium in the summer of 2017 and was part of the side that maintained the Terriers’ Premier League status in their maiden campaign.

The 28-year-old left Huddersfield at the end of last season and now bolsters Garry Monk’s ranks in time for the Owls’ season opener against Walsall in the Carabao Cup on Saturday.