Wednesday advanced to the second round of the Carabao Cup after beating Walsall 4-2 on penalties.

A low-key affair that finished goalless preceded the shootout as pre-season ring rust was evident for both sides - the first half came and went with little sign of a breakthrough at either end.

Possession stayed mainly in the middle third, with Wednesday seeing more of the ball but the Saddlers’ defence was untroubled.

The same was true for the Owls and indeed goalkeepers Liam Roberts and Cameron Dawson were virtual spectators.

From the rare forward movements of note, Wednesday seemed the more likely to prosper but the second period certainly needed a spark.

And Kadeem Harris provided exactly that immediately after the restart, beating his man down the left and delivering a low cross that was hoofed clear by Zak Jules.

Harris just missed the target with a curling effort on the hour before substitute Matt Penney forced Roberts into real action from distance.

Penney was in the thick of things on 72 minutes as the Owls went close to breaking the deadlock. The left back sent a teasing feed right into the danger zone where Massimo Luongo stabbed the wrong side of the post. 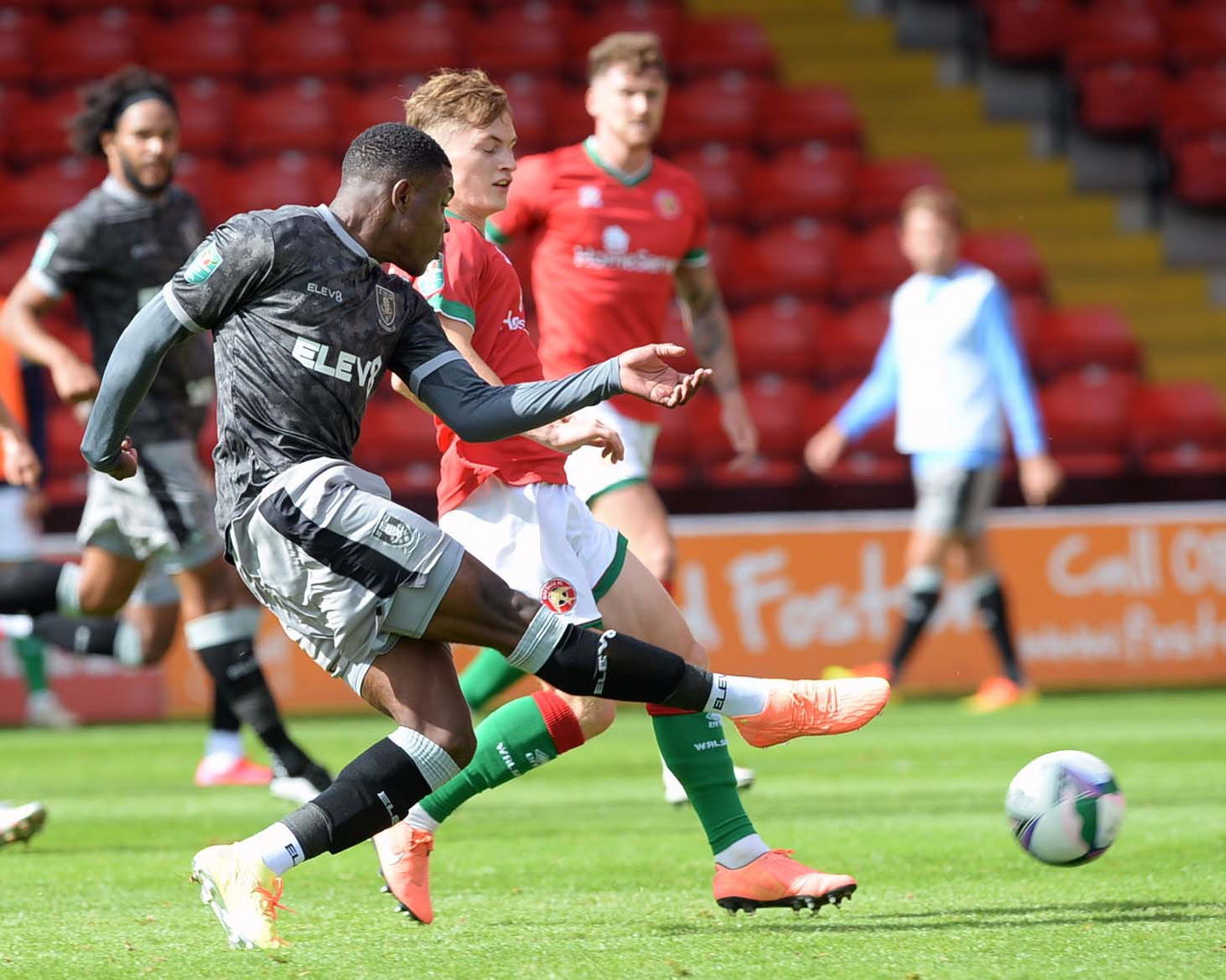 Then, with 10 minutes to go, Penney looped a header just over the bar as the Sheffielder’s cameo fast became the standout part of a lacklustre affair.

So to penalties the cup-tie went and Josh Gordon was first to fall as Dawson pulled off a smart save low to his left.

Alfie Bates followed suit as his effort cannoned back off the crossbar, leaving Izzy Brown to slot home the decisive spot-kick and see Wednesday through.