The Owls are pleased to announce the permanent signing of Josh Windass for an undisclosed fee from Wigan Athletic.

The attacking midfielder returns to S6 having spent the second half of last season on loan with the club.

Windass scored three goals during his temporary stint at Hillsborough and now makes the switch permanent ahead of Wednesday’s opening Carabao Cup clash with Walsall on Saturday. 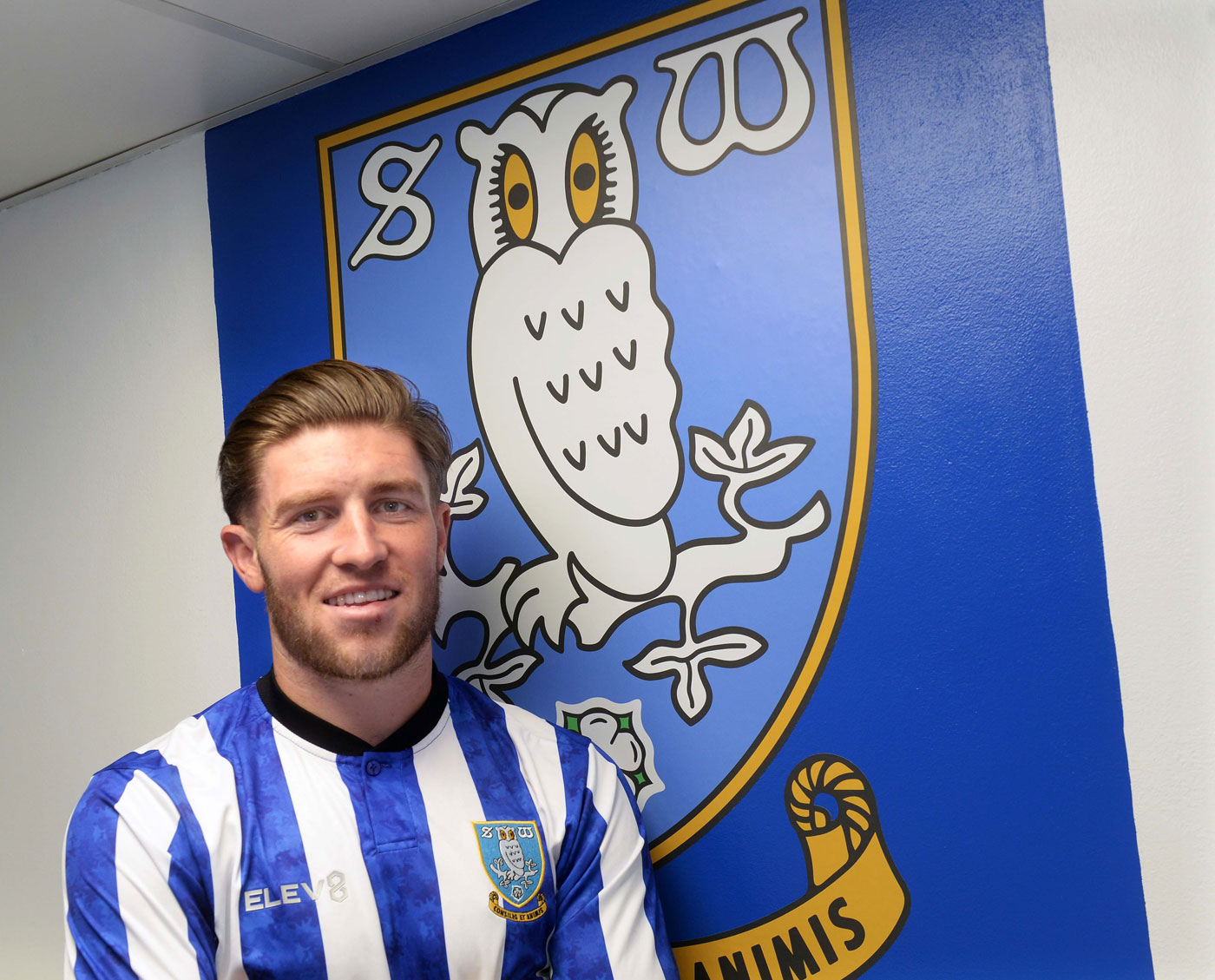 The former Latics man began his career as a youth player with Huddersfield Town, spending his formative years with the Terriers.

His first senior appearances came at Accrington, before Windass moved to Rangers, playing 73 games and scoring 23 goals in Scotland.

He later signed for Wigan, playing 56 games at the DW Stadium before last season’s loan stint at the Owls.