The Owls slipped to a somewhat harsh reverse at Bristol City but Garry Monk says it is the wins that will shape his side over the course of the season, not defeats.

Second half goals from Tommy Rowe and Jamie Paterson sealed victory for the Robins and Monk has now tasked his charges to bounce back from their first defeat of the campaign.

He told swfc.co.uk: “Wins will define our season, not defeats. The test now is to bounce back from this setback and we have a full week of training to do that before the next game against QPR. 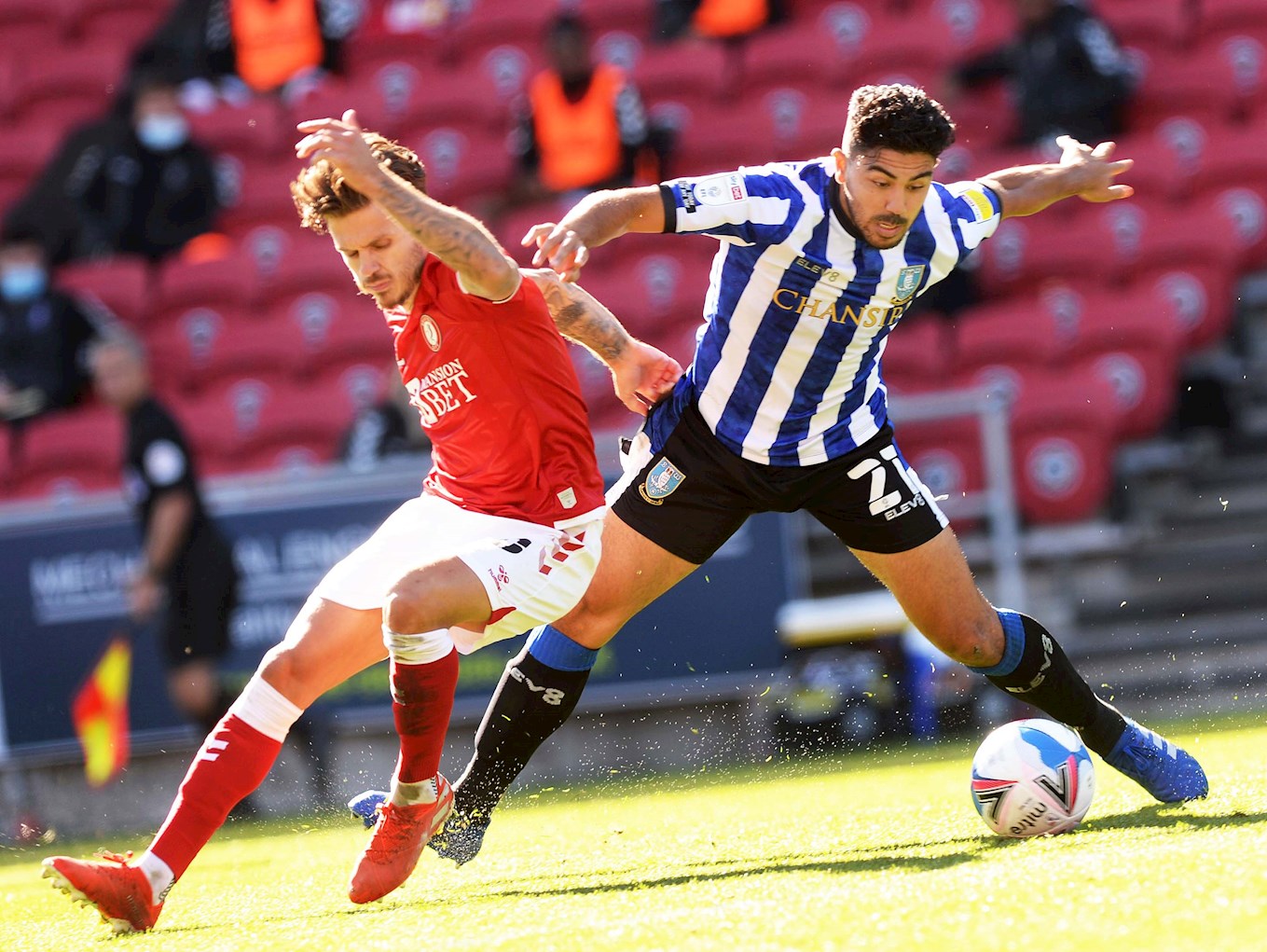 “We’ve had a good start to the season but the test was always going to be the first defeat and we’ve had that today.

“This game has highlighted the need to score and get ahead when you are on top, as we were in the first half.

“We played some really good stuff and were on top of the game but we didn’t make the breakthrough, which they did in the second half.