Jamie Smith says the Owls must focus on what we can control ahead of our trip to the Riverside to face Middlesbrough on Saturday.

Wednesday’s assistant manager was on pre-match media duty on Friday morning and gave an update on Darren Moore’s progress as the gaffer recovers from illness.

Smith said: “I have just spoken to him and he's much better.

“He's desperate to come back in and he's climbing the walls! Hopefully we will see him down here before the end of the season. 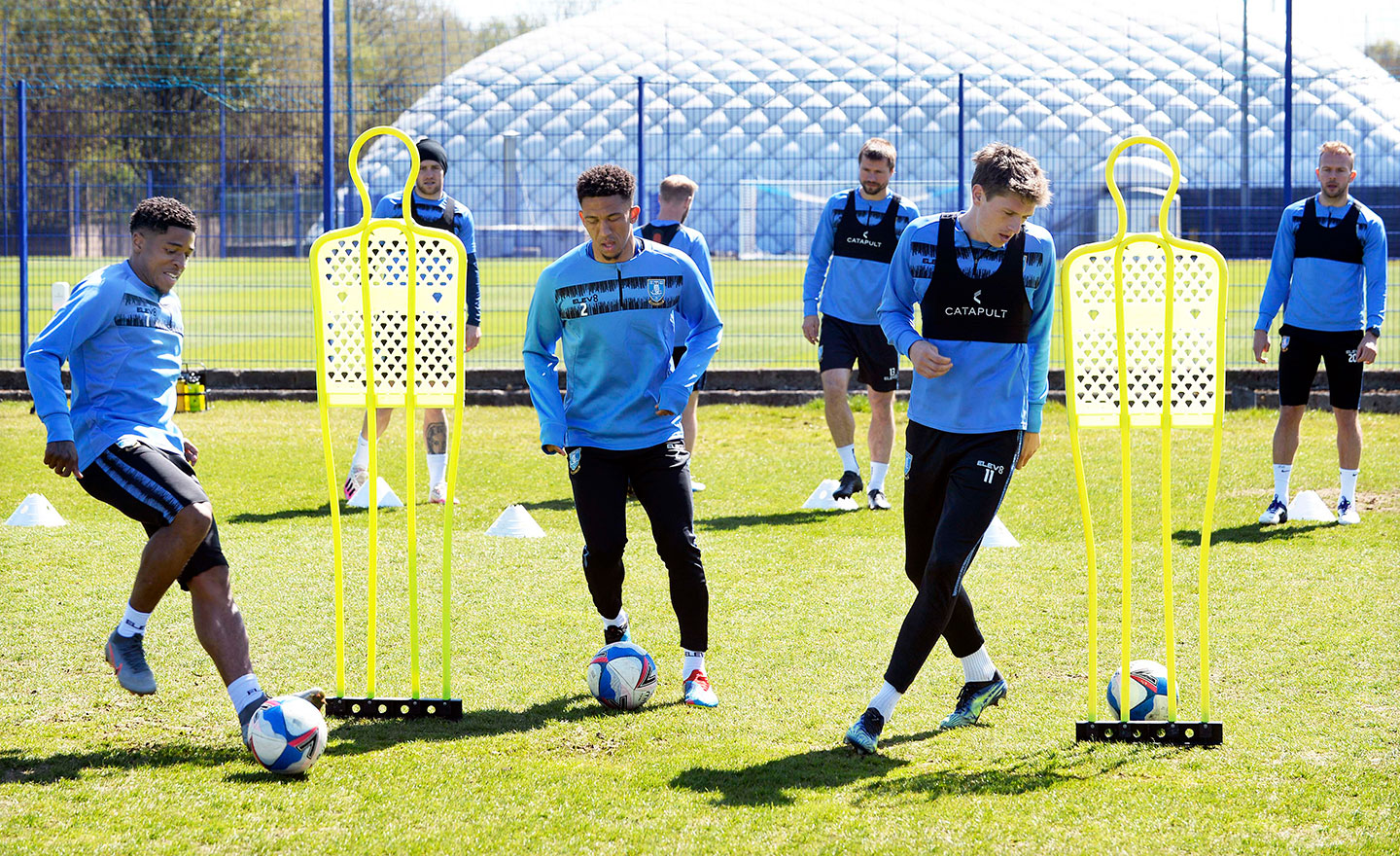 “My phone doesn't stop ringing! I speak to him at half-time and straight after the game.

“He has spoken to players over the phone and had Zoom meetings with them to.”

Turning focus back to Boro, Smith says he is expecting another tough clash for Wednesday and insists we must focus on what we need to do.

He added: “They have got a real attacking threat. It's something we are going to have to make sure we are ready for. 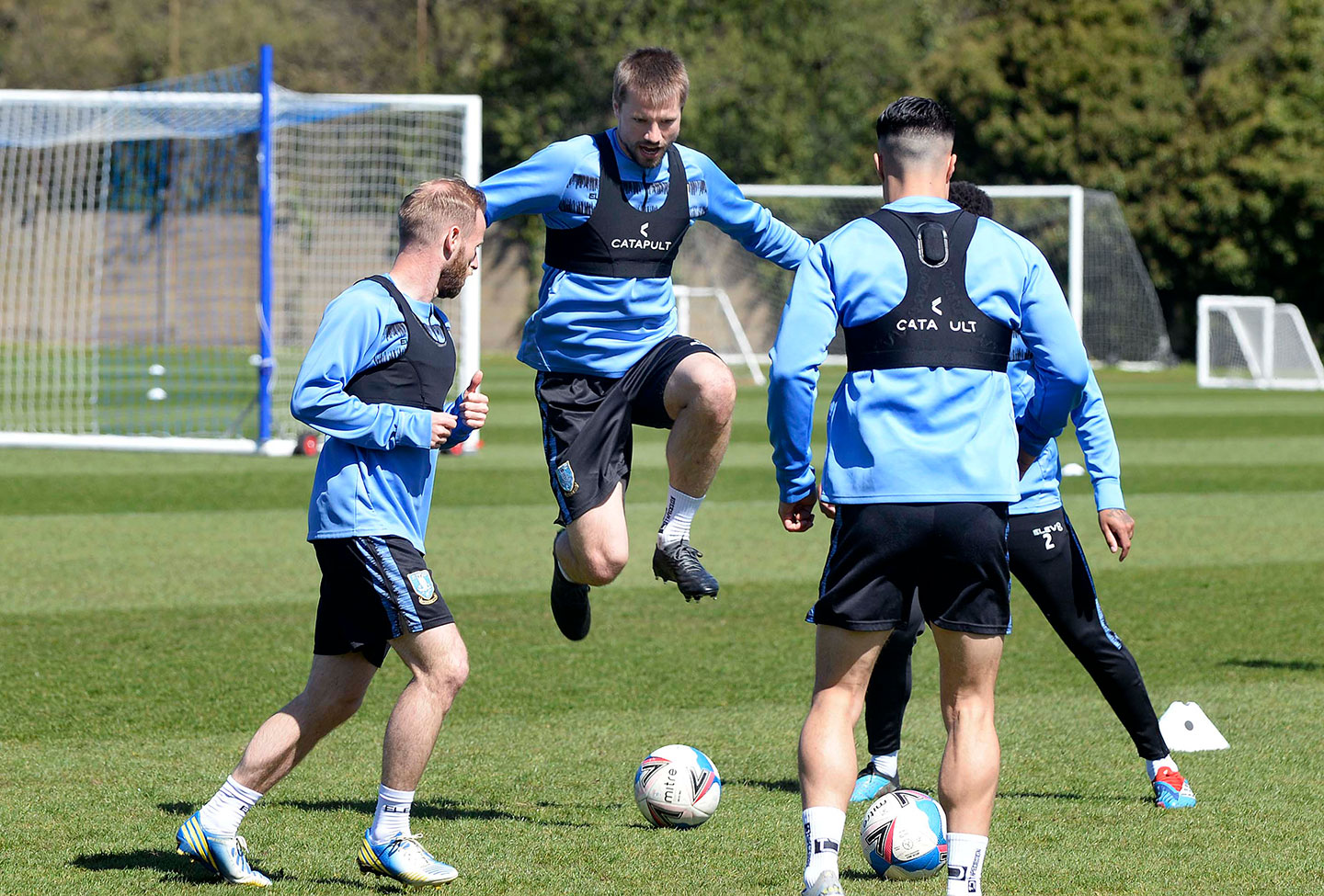 “It's going to be a tough game. They have got some really good individuals who can make things happen.

“I was in this situation as a player at Palace where we had to win our last few games. We beat Stockport away from home to stay up.

“You have to focus on yourselves and what you can control and not worry about what else is going on.

“We have been positive since coming into the club and we want them to express themselves.

“The lads have been really good. We have instilled that positivity from the start and the lads have responded.”