Joey Pelupessy praised the fight and belief of the Wednesday squad following two weeks on the training ground with Darren Moore.

The international break allowed more time at Middlewood Road for the Owls, something that the Dutchman feels the team have benefited from.

Pelupessy said: “We have prepared really good for every opponent. The preparation is really good with this gaffer.

“I think you have seen a difference in the last few games in the way we are playing. The gaffer likes us to play from the back. He is really tactical and focused on the opponent. 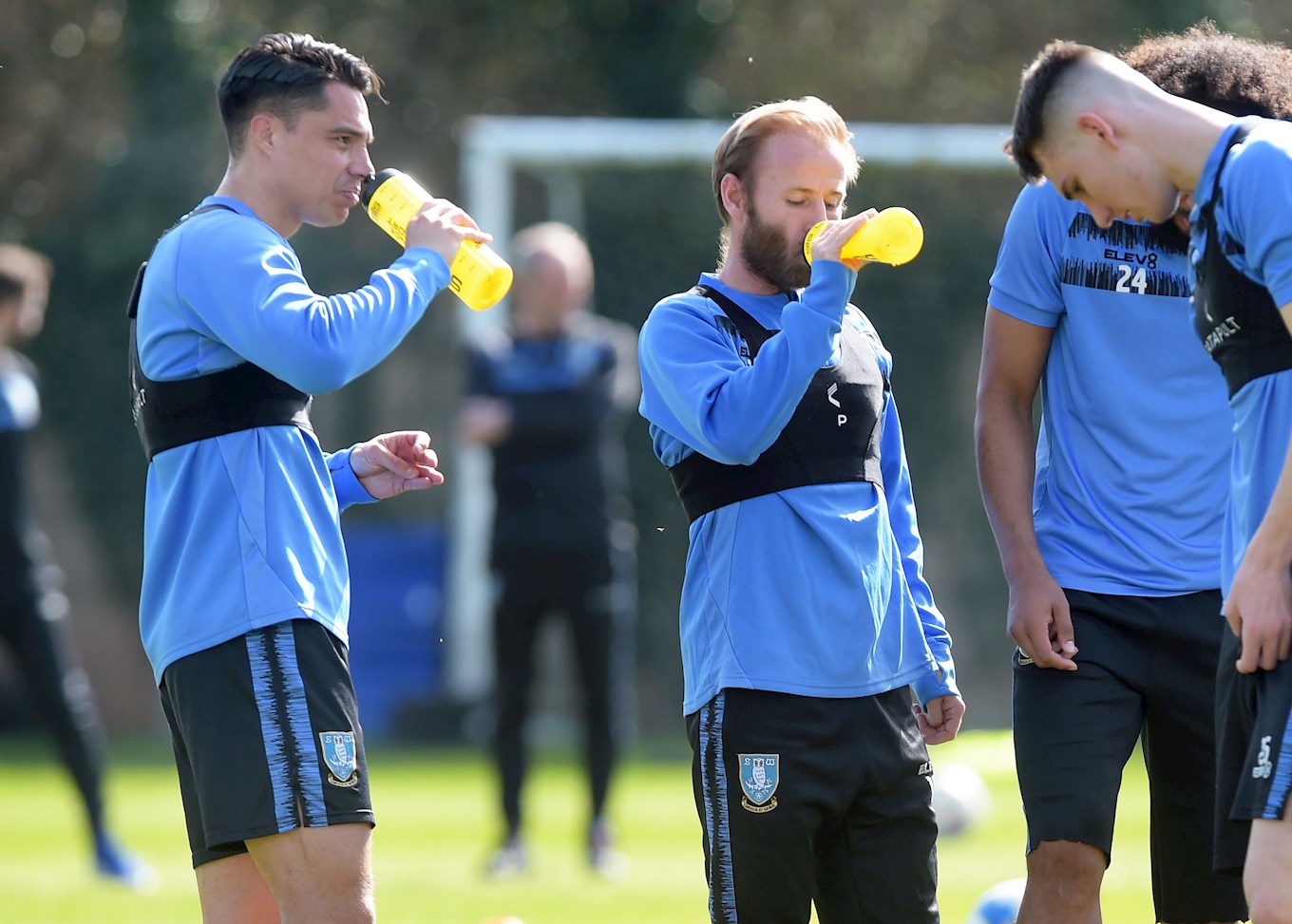 “You have also seen that we are not really down or losing in our heads.

“He is a really open manager; you can talk to him. He is straight, he is fair and he gives everyone a chance. We like that as a group, it helps everybody."

Wednesday travel to Watford on Friday evening and Pelupessy wants the Owls to pick up where they left off against Barnsley after beating the Tykes 2-1 before the international break.

He added: “It was a really, really important win against Barnsley. 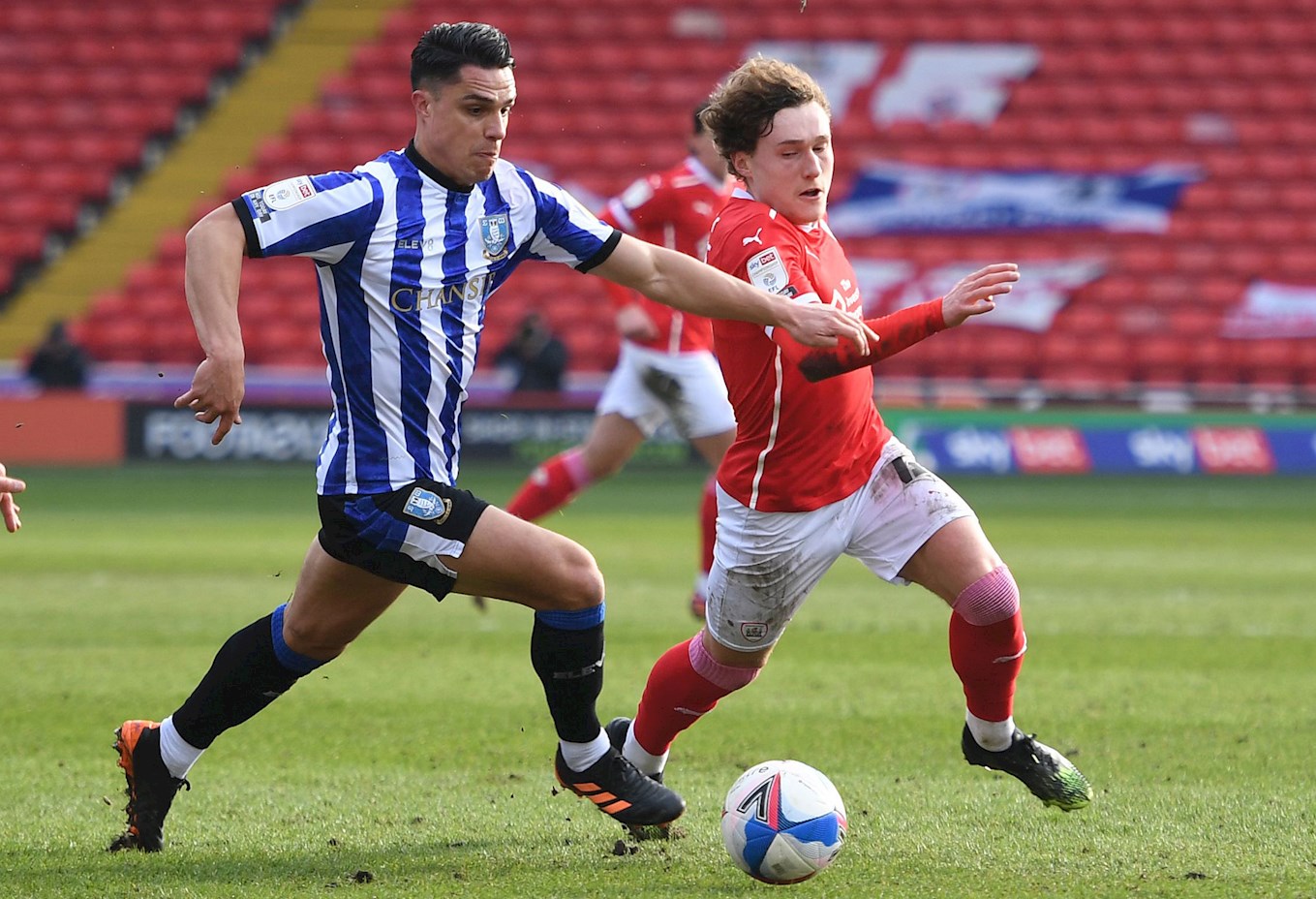 “We kept on believing. We are still in a difficult situation but we feel it is possible.

“We have got nine games so there are still a lot of points to play for, of course, it is difficult and hard but you have to fight for that.

“Watford are one of the top teams of the Championship, it is a big challenge for us but we look forward to it.”