With a standout performance for the Under-23s safely stored, Andre Green is looking to take that form into the first team as the clock counts down on the season.

The lively forward ran the show as Wednesday beat Hull 3-0 in midweek, laying what he hopes is a firm foundation for the Championship run-in.

And after a stop-start S6 stint so far, Green has declared himself ready and able to make a mark with seven huge games to go.

He told swfc.co.uk: “It was pleasing to play well for the 23s, I needed some time on the pitch, especially with the way we are playing under the new manager. 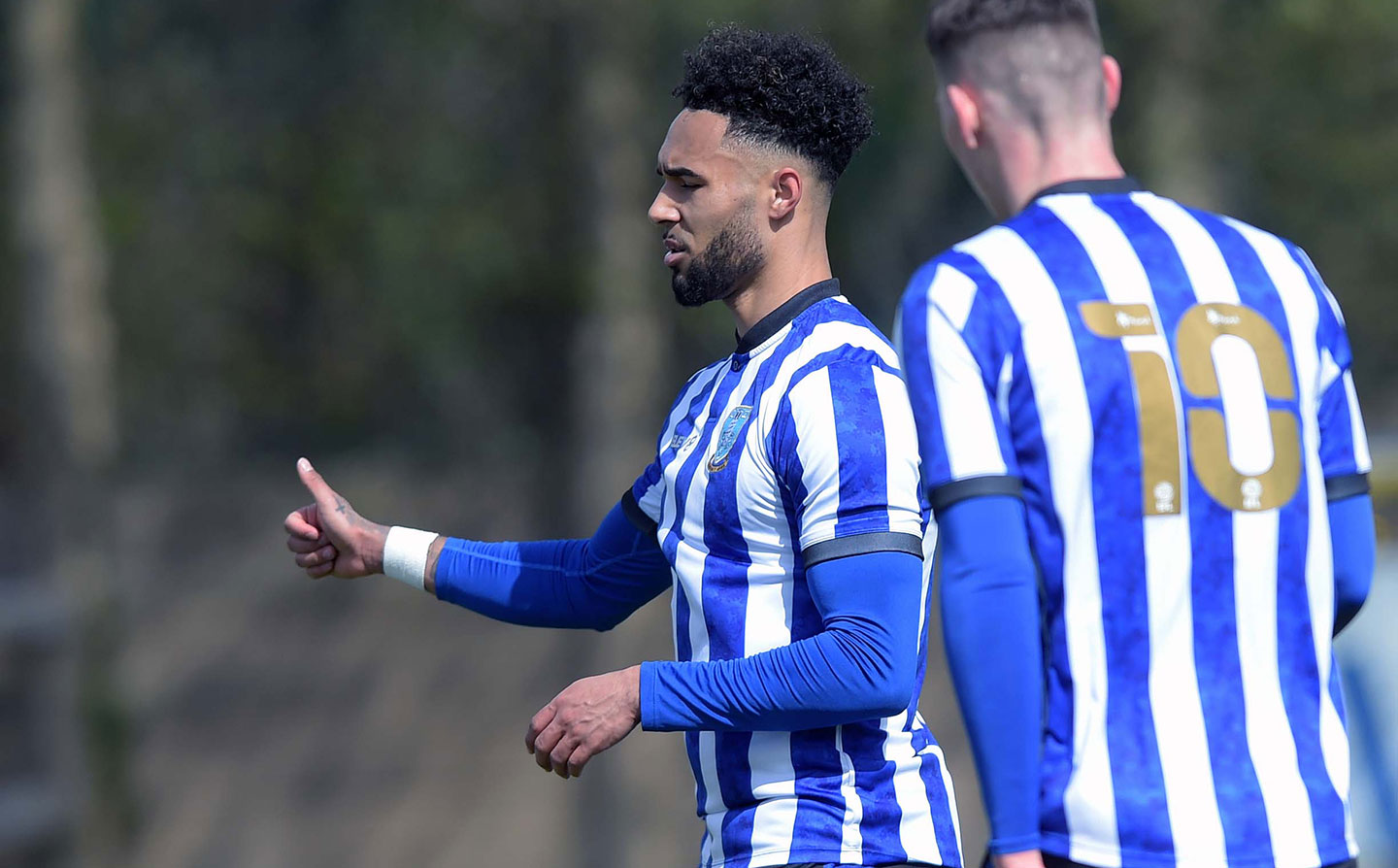 “It has been a bit stop-start for me and that’s been frustrating because I came here to play. I picked up an injury with my Achilles and it was important to make sure it’s right before coming back and I feel good right now.

“I’m ready for selection but I want what is best for the team. It’s going to be difficult but everyone can see the level of performance in the last few games and the time we had in the international break on the training ground was really valuable.

“Our play is really positive playing out from the back and everyone knows exactly what they are doing. We have worked a lot on patterns of play, working with and without the ball, and that was a real statement on Monday. 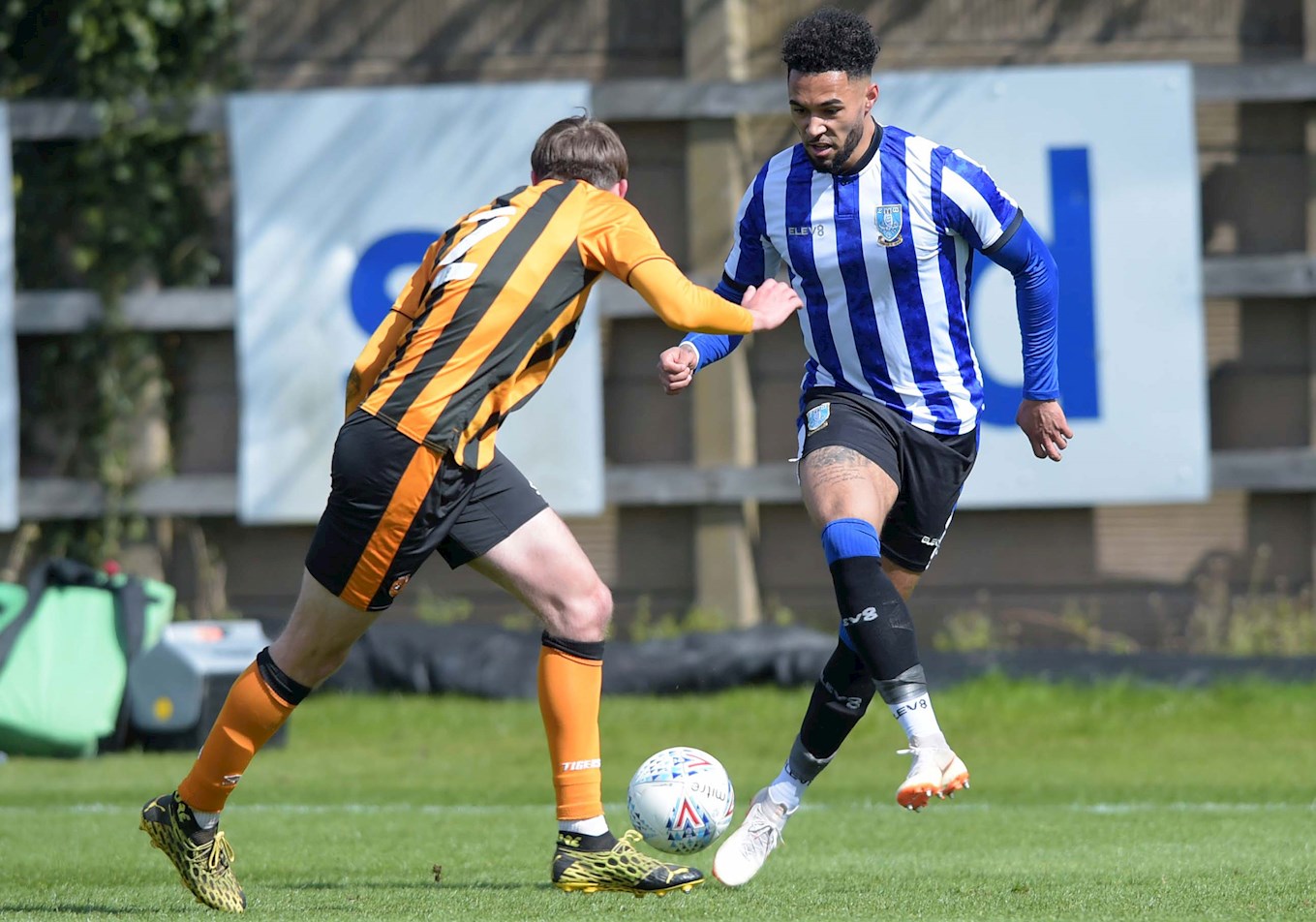 “We do that on the training ground, now we have taken that into a game against a good team and that can only be a positive.”

In the bigger picture, Green spoke of his excitement following the arrival of Darren Moore and his coaching staff to Hillsborough.

He revealed that all parties were all too aware of each other, as the 22-year-old explained:

“The gaffer was in charge of West Brom’s Under-23s when I was at Villa so he knows about me and my game. 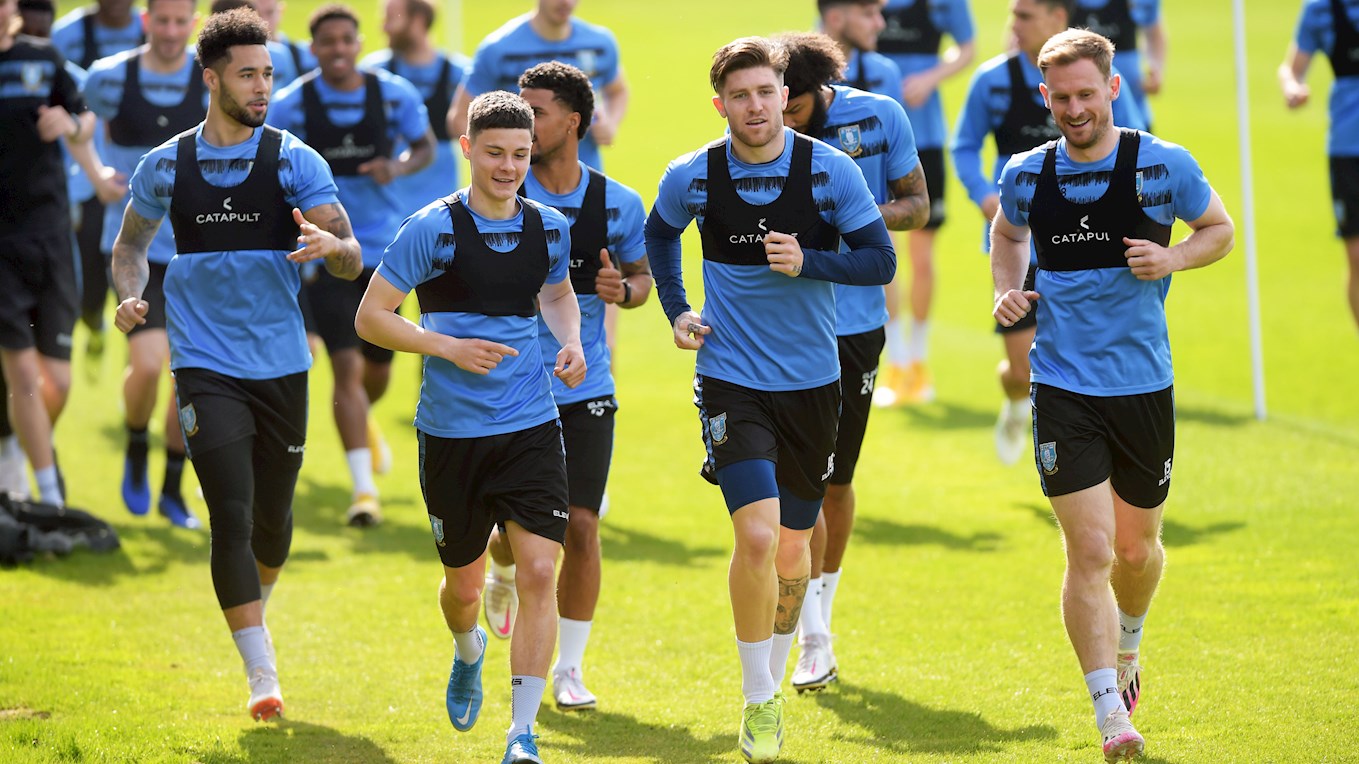 “I was with the physios when I found out about his appointment here and they will tell you I couldn’t stop smiling, I was buzzing.

“From the conversations I’ve had and knowing how he plays, this is the best thing that could happen for my career.

“I’ve also spoken with Jamie and Willo, they have already helped me a lot, they know the kind of player I am and the way we play is perfect for a player such as myself.

“I’m really excited for the future but right now the priority is giving all we can to stay up and we will go to QPR on Saturday with confidence.”