Andre Green says, after a stop start beginning to his Wednesday career, he is aiming to impress with every single opportunity.

The midfielder was a standout Wednesday performer at the Riverside last Saturday and without doubt a big positive from the defeat against Middlesbrough.

It was the 22-year-old’s second start for the club and first in the Championship since joining in January as a free agent.

He has also made seven appearances from the bench and, after recovering from injury, his attacking threat was there to see in the North East.

With two games left of the campaign to play and plenty riding on this weekend’s round of fixtures, Green will be giving everything he has when out on the pitch and said:

“I felt good out there, it’s been a little stop start for me since I’ve been here but my mentality now after coming back from injury is to try and impress in every game I’m involved in. 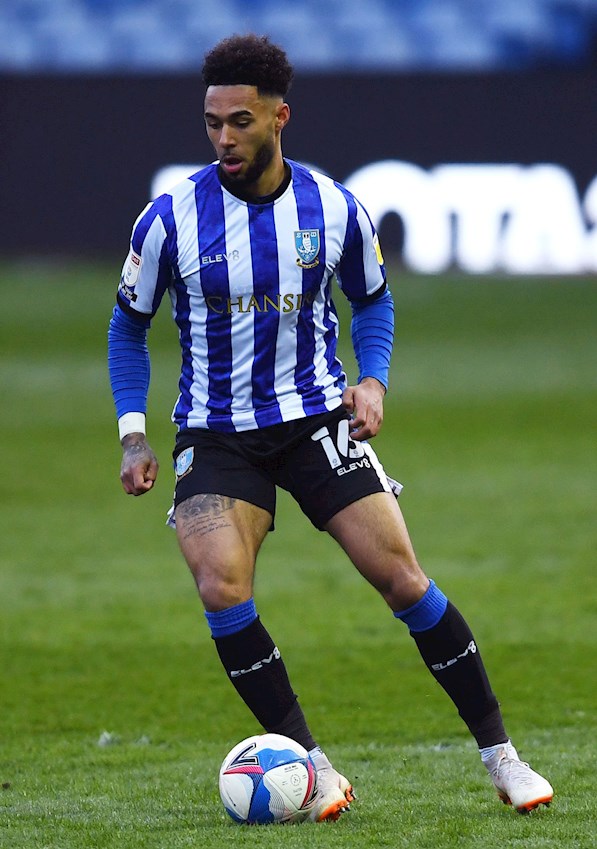 “I have come off the bench in the last month or so since the manager came in and I felt good but it’s a lot different to starting, so I knew when I had the chance to start I needed to impress.

“I think I did okay and we created chances but we didn’t get the result.

“We have still got a chance. The focus is on the next game on Saturday and what happens after that we’ll see - if it’s then all on that Derby game it could be a shootout but we’ll definitely be ready.” 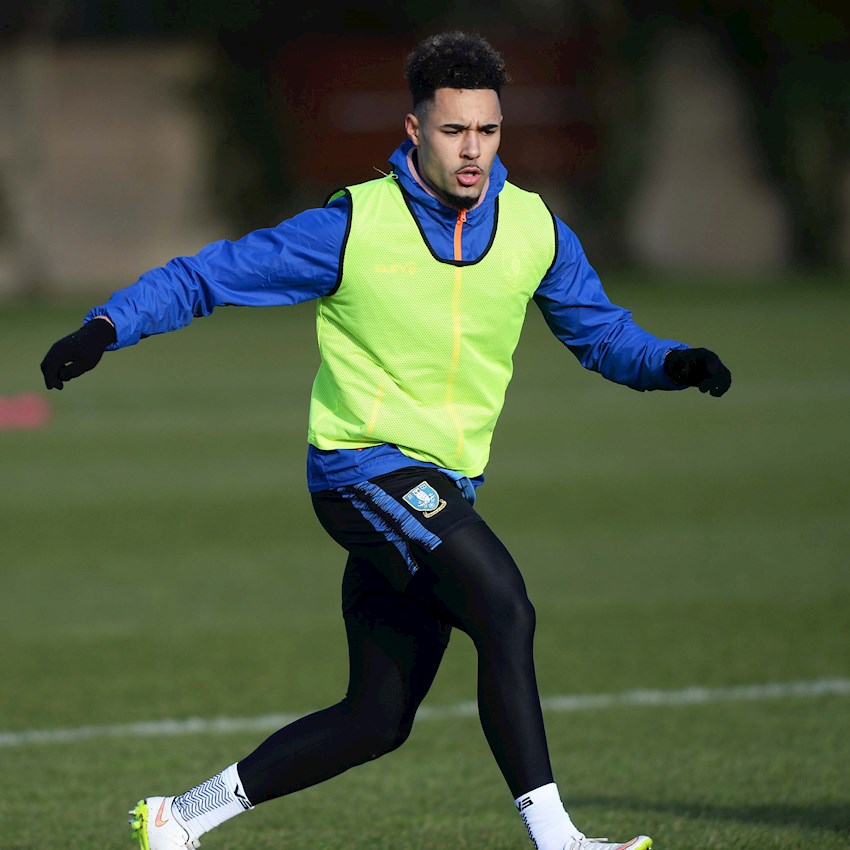 Come what may, Green is determined to finish as strong as possible this term and look forward to a positive campaign next time round, injury free, and a full pre-season under the belt with Wednesday.

He continued: “When I left Villa I was a free agent due to the circumstances of what was going on.

“I’ve missed so much football this season, and I just want to play. My main thought is to be here, it’s where I want to be.

“If I can get a good season under my belt in the year I’ve got left then I can only be happy with myself. I’m committed to this club.”