Jamie Smith rued the last-gasp equaliser from Tyreeq Bakinson that left Wednesday deep in the relegation mire on Saturday night.

Bristol City, down to 10 men after the first half dismissal of Henri Lansbury, returned home with an unlikely point following Bakinson’s late hit.

The Owls missed a penalty and a raft of chances, dominating almost all of the game, leaving Smith hugely frustrated at the final whistle. 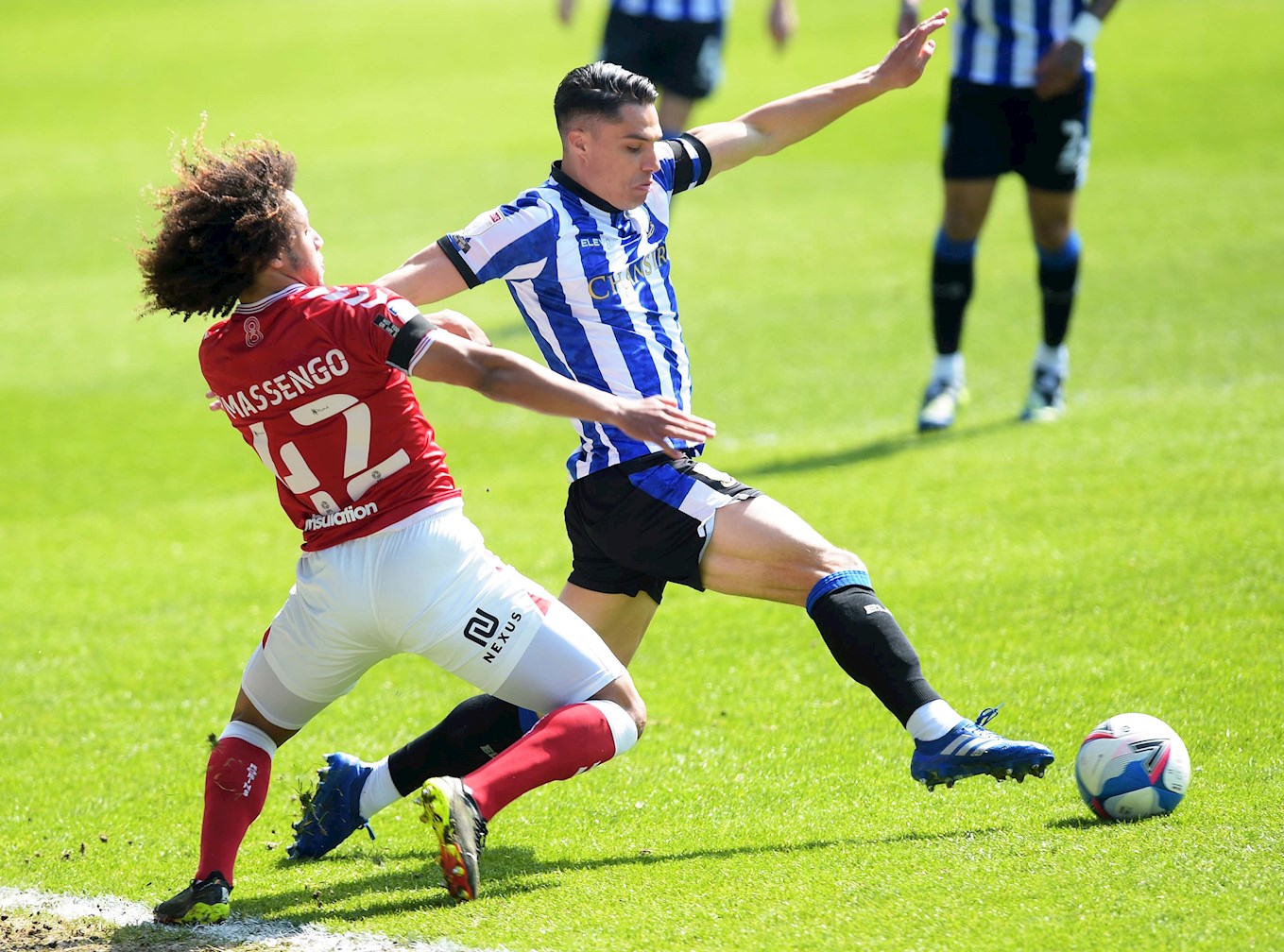 The assistant manager said: “It feels like a defeat. We have to do better.

“We had enough chances to win the game and we should’ve won the game, but there’s no blame attached to anyone.

“We will not be giving up while ever there is a chance then we will fight. We knew this game was a massive one but they all are now.

“We have another home game on Tuesday and we need to win, it’s as simple as that.”