Sheffield Wednesday head to Middlesbrough on Saturday looking for another positive result in our fight for survival.

The 1-0 victory over Blackburn in midweek bolstered our hopes of maintaining Championship status with three games to play. 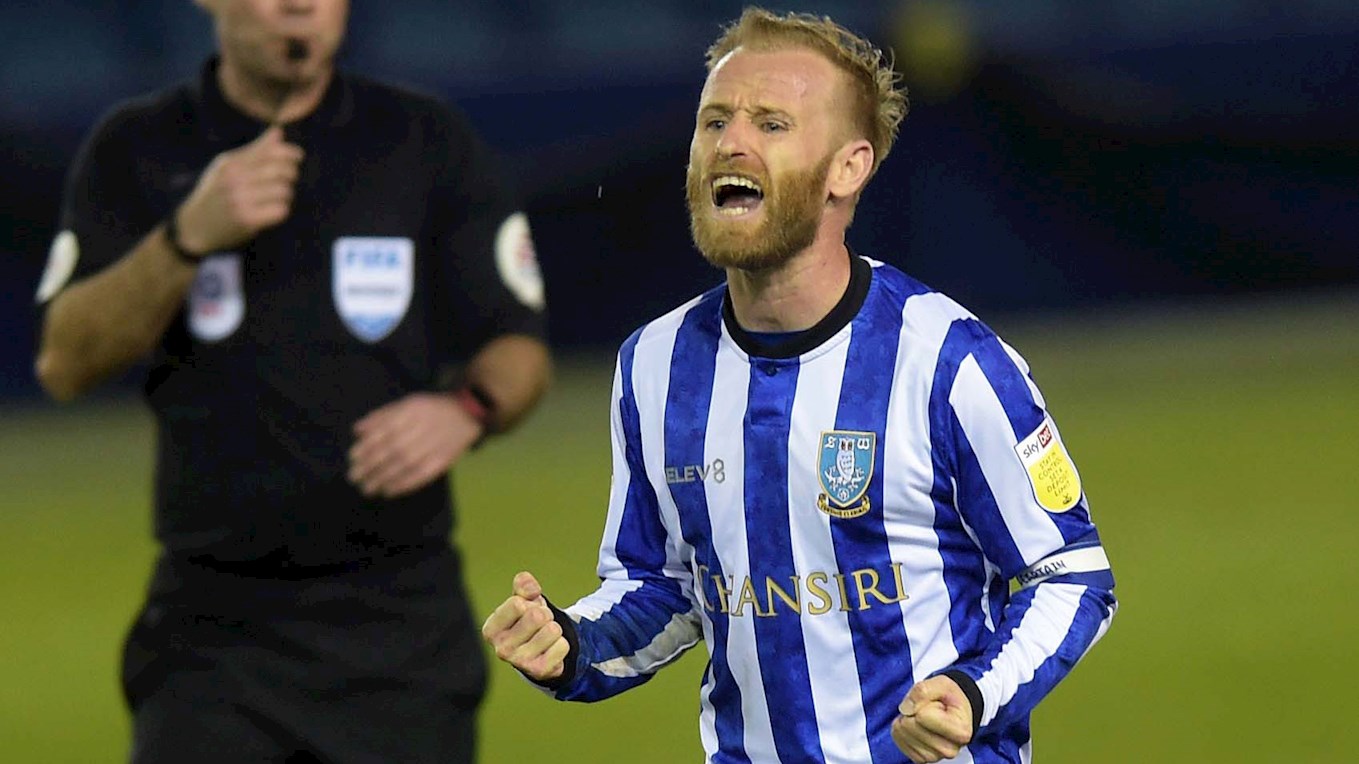 While results elsewhere are also a huge factor at this stage, the focus from within the camp is solely on what we can affect on the pitch.

The win over Rovers was a significant boost for Wednesday, but all attention is now on Saturday’s clash at The Riverside and taking another stride forward in our bid for safety.

Middlesbrough stand in the way of another crucial three points.

Their 2-1 win over Rotherham was Boro’s first win in six games – a run which included four defeats.

Our official Twitter account @swfc will provide a blow-by-blow text update of Boro v Wednesday, as well as posting key information, including team news at 2.00pm.

Our official Instagram @swfcofficial will also keep you up to date on the latest events at The Riverside.

Owls: There are no fresh injury concerns from our 1-0 win over Blackburn in midweek.

Chey Dunkley and Massimo Luongo are back out on the grass at Middlewood Road, with assistant manager Jamie Smith saying; 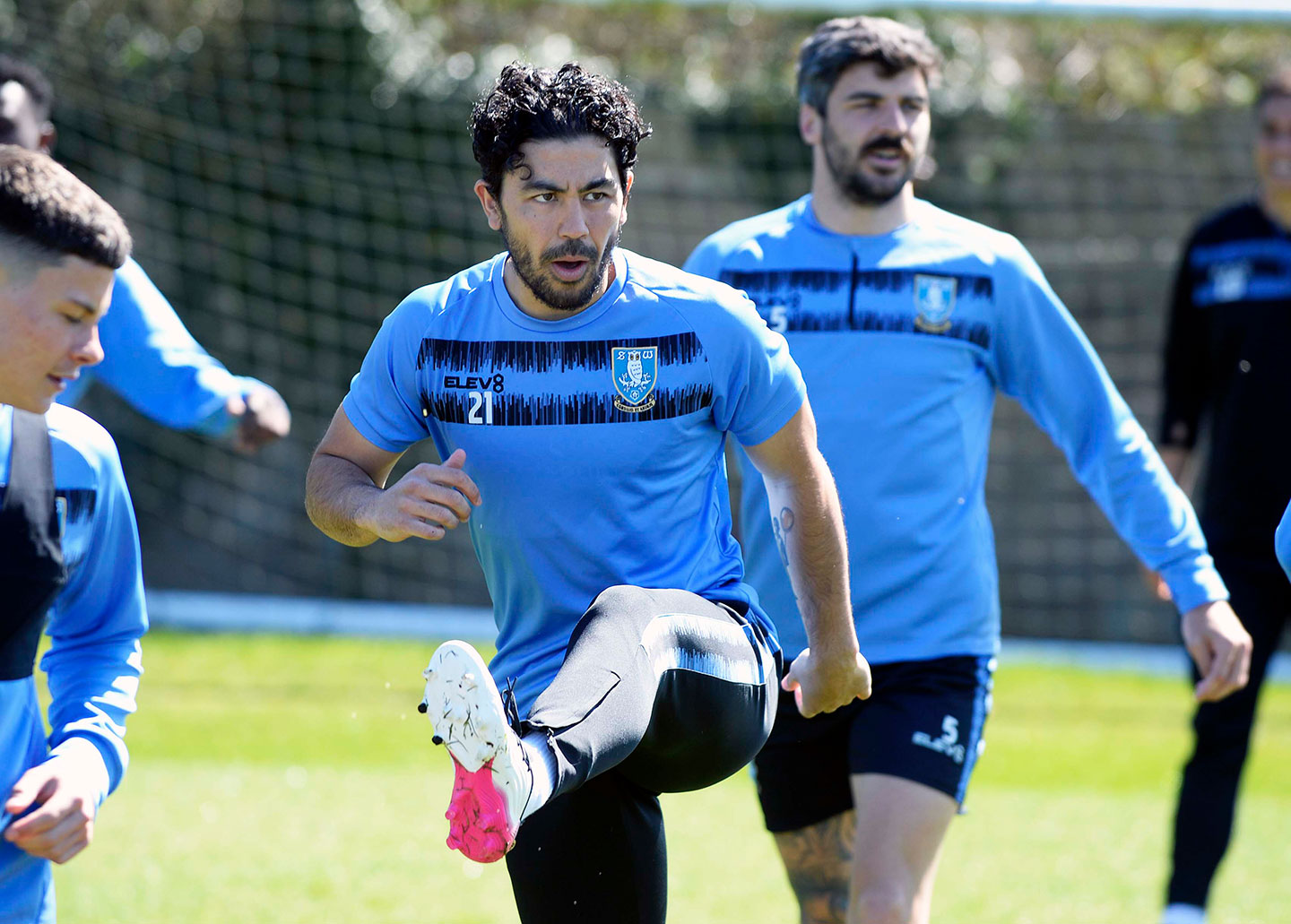 “Chey is getting closer, he’s been out with Tony Strudwick over the last week or so and joining in little bits of the training – he’s well on his way. We’re hoping he can play again this season.

Joost van Aken is an injury doubt, while Izzy Brown (illness) is unlikely to feature.

Middlesbrough: Defender Grant Hall is a doubt for the clash with Wednesday after suffering a head injury against Rotherham in midweek. 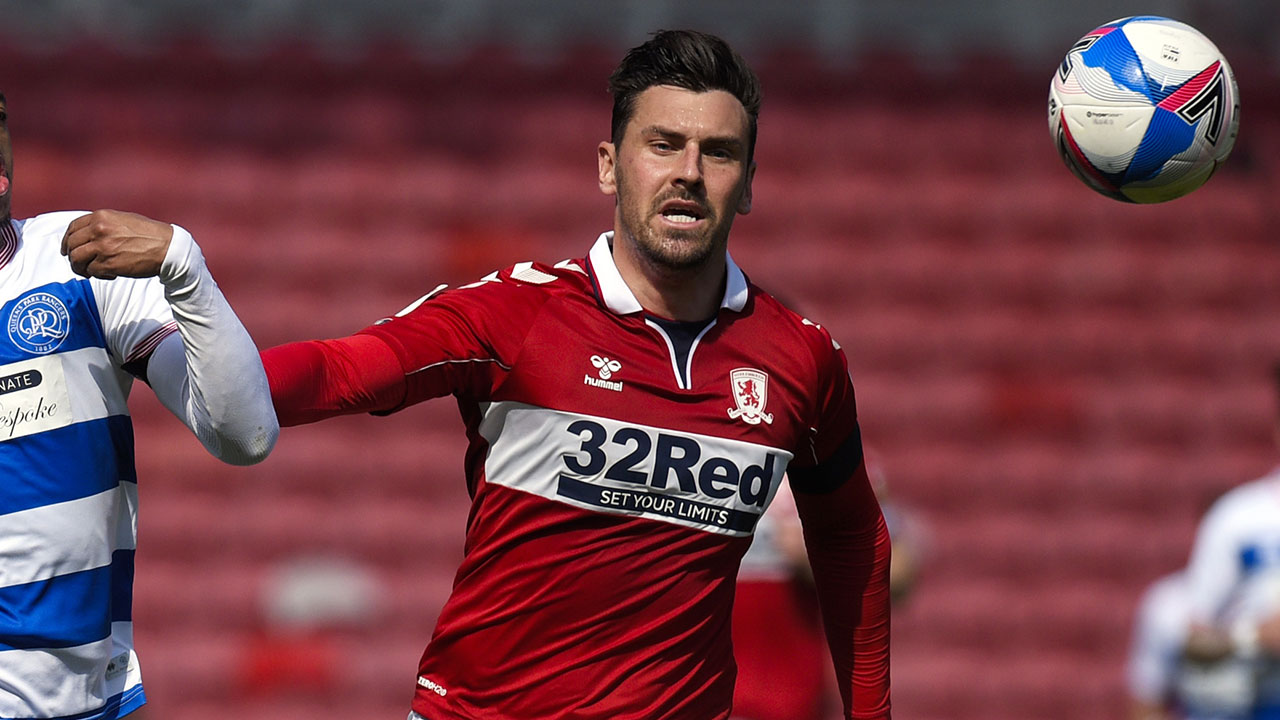 Hall required several stitches after a clash of heads with Millers midfielder Matt Crooks, who was sent off for the challenge.

Djed Spence and Hayden Coulson could return to the squad after missing out against Rotherham through injury and illness, respectively.