As the season nears its climax, Barry Bannan has spelled out in simple terms the requirements from the S6 camp.

The Owls have two games left to play and need to overhaul a four-point deficit to stand any chance of staying in the Championship.

And for Bannan, the message is loud and clear – nothing but two wins will do.

Addressing the media on Thursday morning, the skipper stressed this is the last chance to stave away the drop.

He said: “We’ve had chances and missed chances but still have a chance. We live to fight another day. I thought it was all over last week when we came off the pitch at Middlesbrough because it was possible we could have gone down but thankfully the other results went our way. 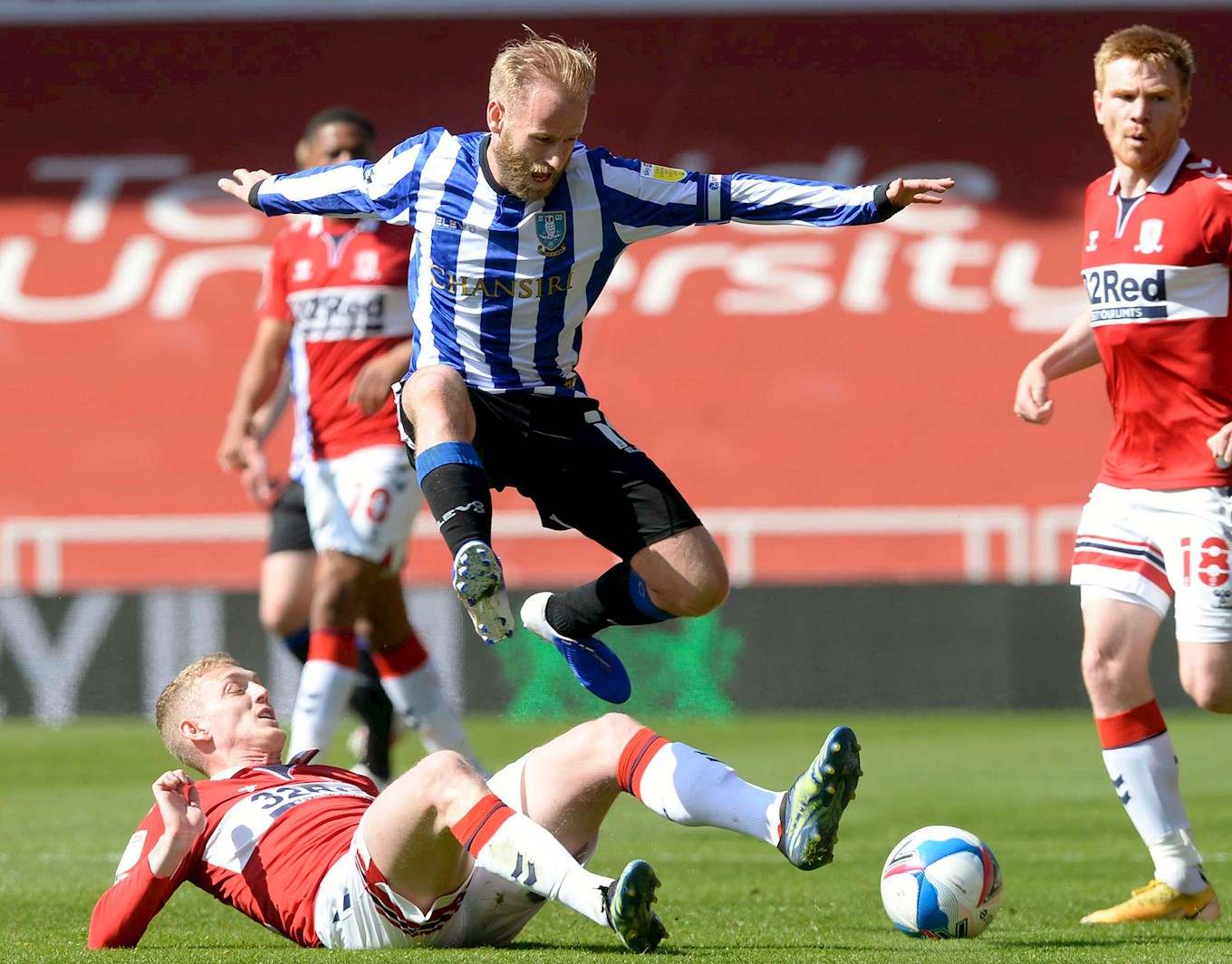 “So we’re now in a situation where we have two huge, huge games and we need to win them both. Nothing else will do as far as I’m concerned. Relegation is something no one in this squad wants on their CV. It would be devastating for everyone at the club and we have two games to save this season.”

The first of those fixtures unfolds live on Sky Sports as Nottingham Forest visit Hillsborough on Saturday.

And Bannan has warned against any hint of complacency in the Forest camp, dispelling the adage of an opponent having ‘nothing to play for’: 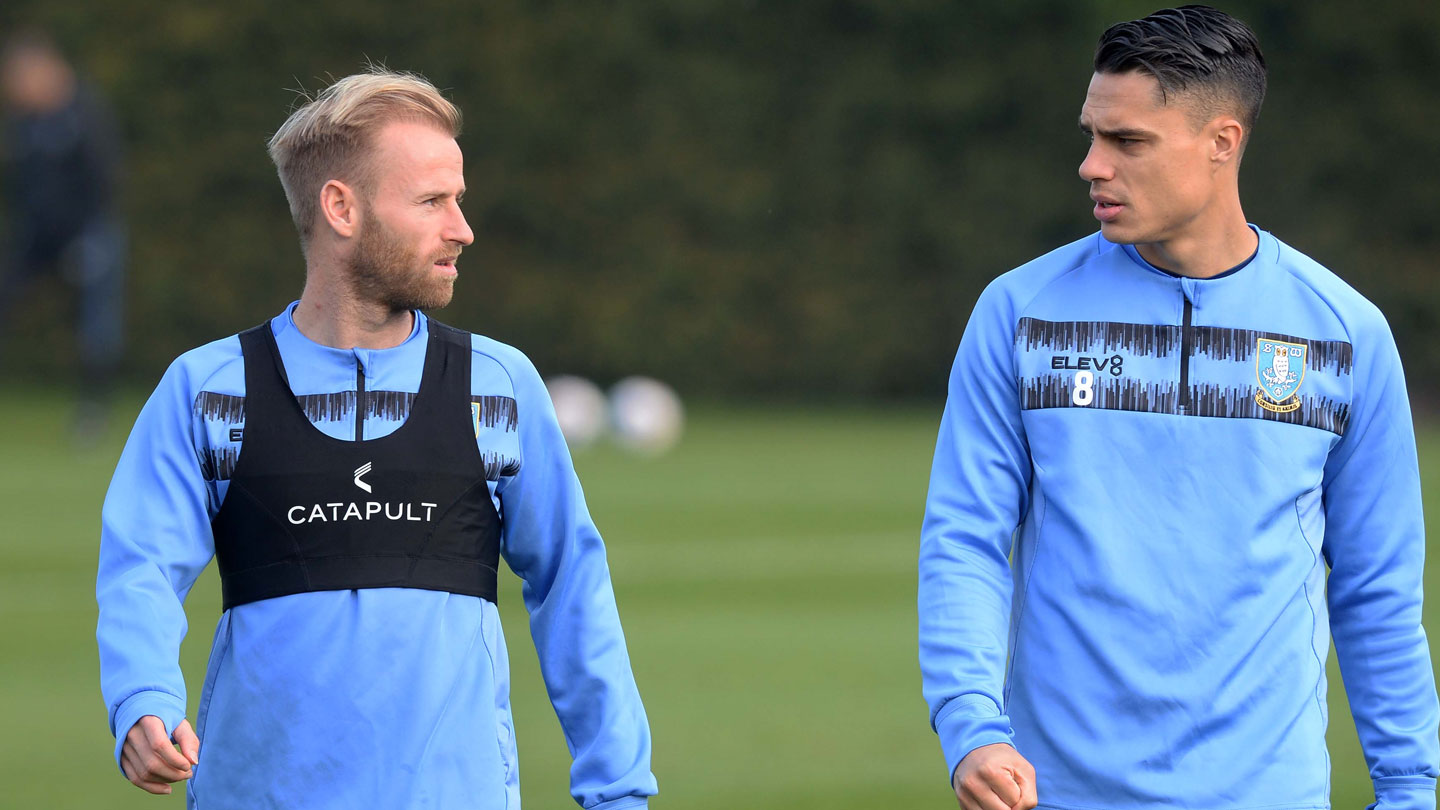 “Forest are a top team and with the players they have I think they are in a false position. They will be coming to our place looking for a win, for sure. A lot of people might be overlooking Forest here and looking ahead to Derby but we are not contemplating Derby, we have a job to do on Saturday and that is where our focus is.

“We are not a million miles away, we have beaten ourselves in some games if you like with some of the goals we have conceded. There is no room for that now. We know what we have to do because there are no more chances, this is it.”