The Owls are saddened to learn of the passing of our former player Terry Whitham at the age of 85.

Terry progressed through to the reserves, where he would play the majority of his football in S6, before making his first team debut against Luton on 13 October 1956. 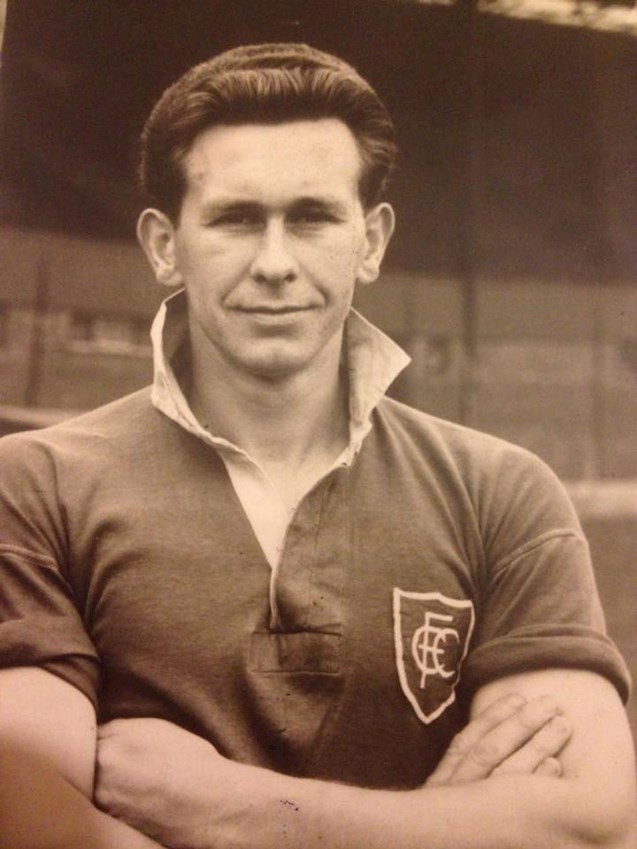 After a stint back with the reserves, he featured on two occasions during Wednesday’s Second Division promotion season in 1958/59 before securing a transfer to Chesterfield.

Terry spent three years with the Spireites, featuring on 71 occasions ahead of a move into non-league football.

Our sincere condolences are with Terry’s family and friends at this difficult time.