Darren Moore issued an encouraging update in Friday morning’s press conference after recovering from the effects of COVID-19.

The Owls boss is looking forward to getting back to Middlewood Road next week, but his immediate focus is on our clash with QPR on Saturday.

Moore said: “I feel like I’m ready to get back to work. I felt a lot better yesterday and just wanted that same feeling when I woke up this morning and thankfully I felt fine.

“I’m allowed to be back with the squad from Monday onwards which is pleasing, so I’ve just got to let the weekend pass by and obviously we have a big game at QPR. 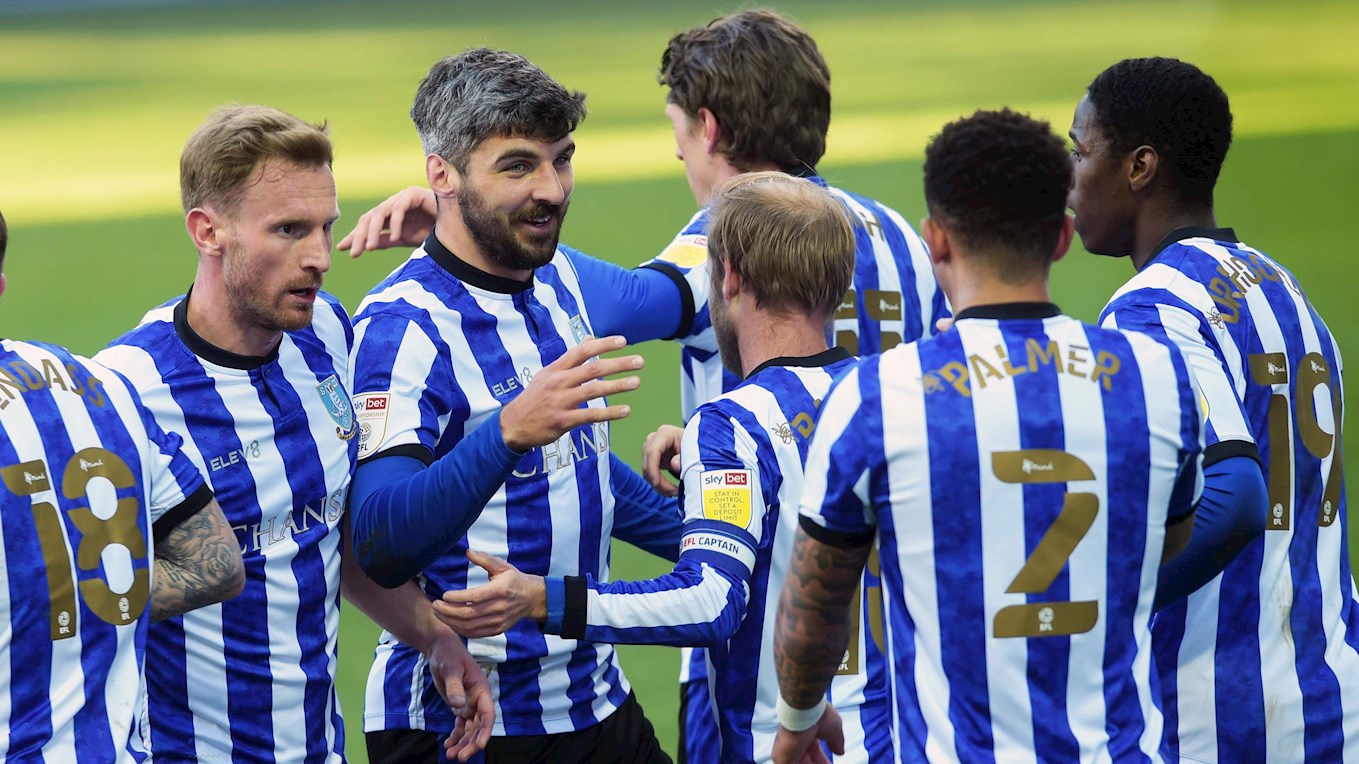 “I’m really thankful for all the messages and the support from the fans, it’s very much appreciated.

“I’ll be at home again for the game tomorrow but as always I’ll be in regular contact with the players and staff before, during and after the game.”

Reflecting on our 5-0 victory over Cardiff on Easter Monday, Moore wants his players to pick up from where they left off.

He added: “For any team, you’re always looking for a good performance, we drive performance as a key factor. 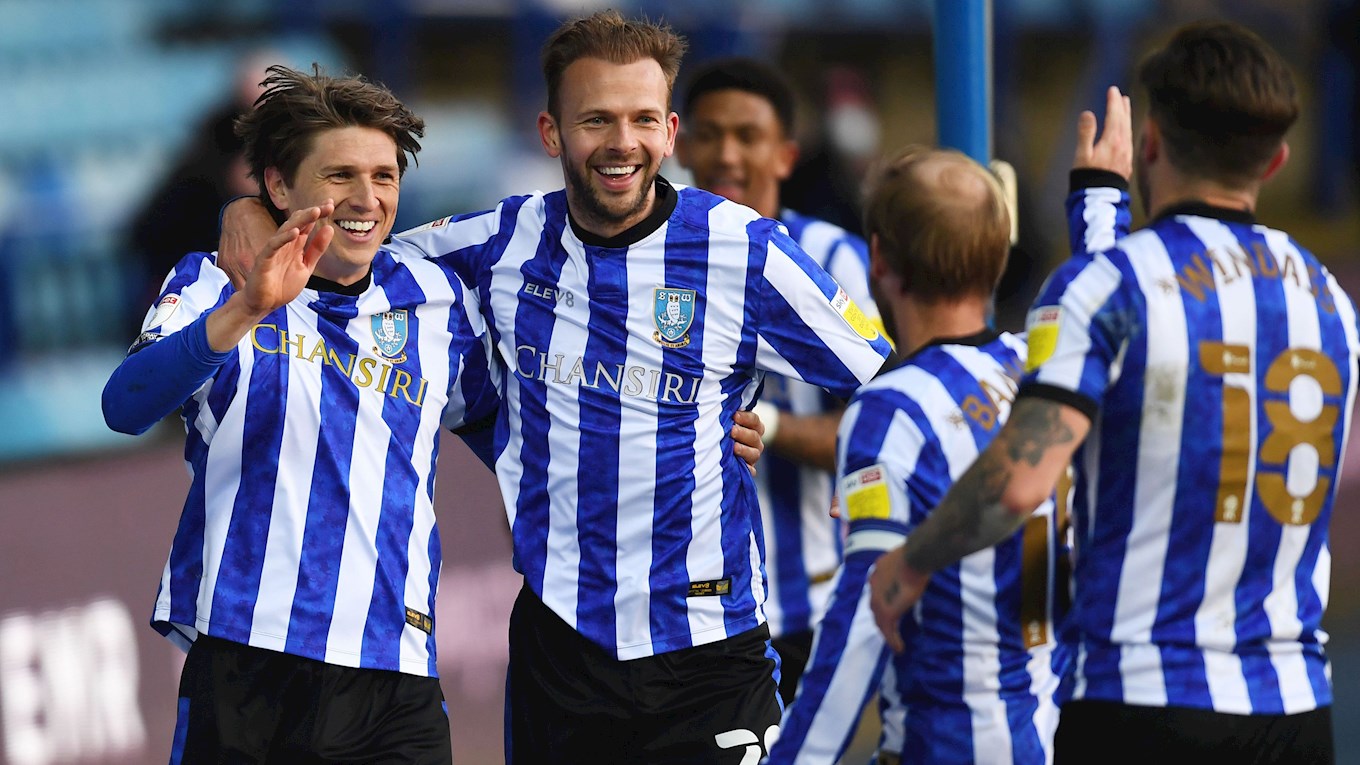 “I look back at games and the performance has been there in part, against Barnsley and Watford and the first half against Norwich, but the longer you are together the more the players start to understand what their roles and responsibilities are.

“It all came together against Cardiff. Results will follow performances and now we have to keep those levels against another good side.

“QPR have played some really good stuff this season and we know we’re going to need to be at our absolute best to leave London with something on Saturday.

“We’re not looking at anybody else and I’ve made that clear to the players.

“We need to look at ourselves and that’s what we’ve been doing. We’re just making sure we’re working to our maximum for the football club.”