Goals either side of half time from Jamal Lowe and Jay Fulton gave promotion-chasing Swansea victory at Hillsborough while pushing Wednesday closer to the Championship trapdoor.

Despite producing decent pockets of play, particularly in the opening 45, the Owls were undone where it mattered the most.

And the defeat leaves Wednesday with a mountain to climb if relegation is to be avoided from their remaining five games as the visitors flexed their top-six muscle.

Andre Ayew, a menace throughout, sent an early sighter into the side netting but overall it was the Owls that settled the sooner. 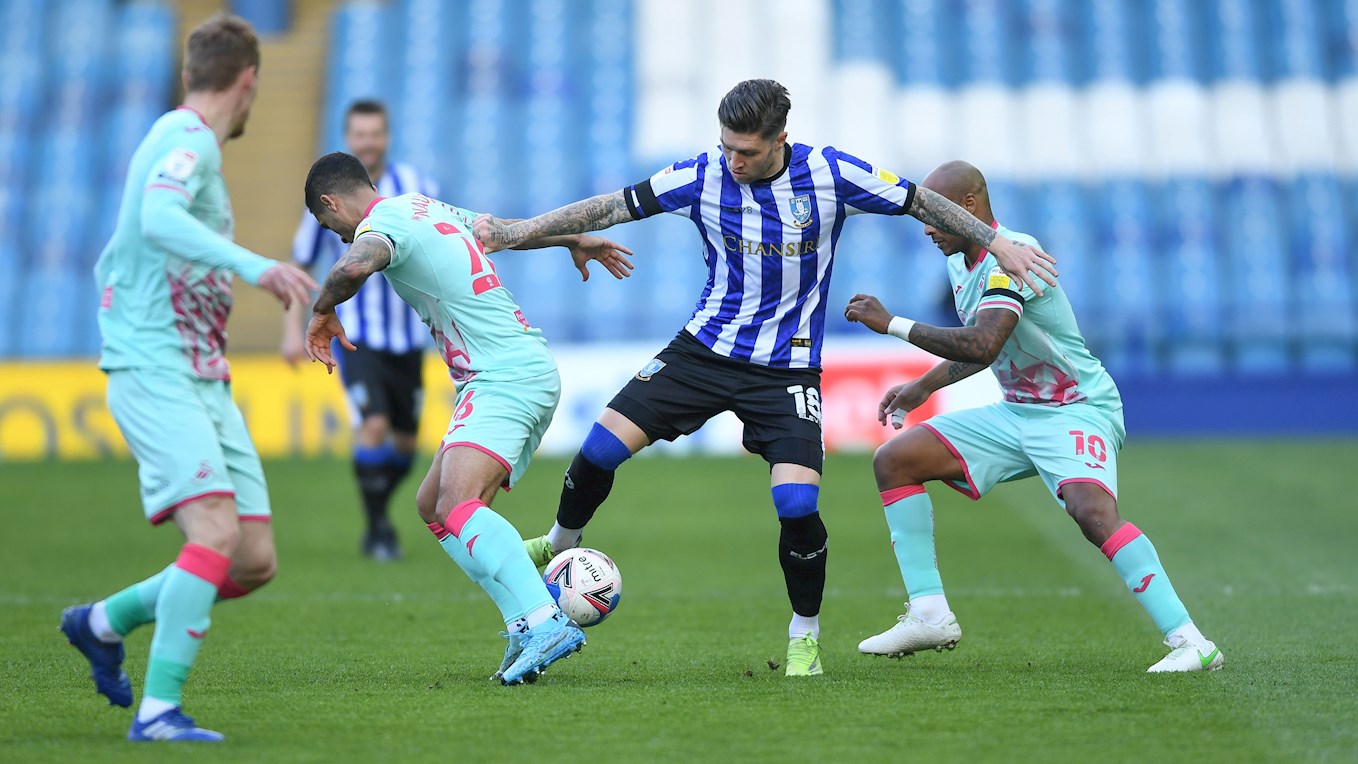 Josh Windass fired a low cross into the mix that caused problems for keeper Freddie Woodman but the ball just wouldn’t land in Wednesday’s favour.

Jordan Rhodes planted a header over the crossbar and Joey Pelupessy tried his luck from distance before a brief passage of play defined the first half.

Right on the half-hour mark Barry Bannan pinched possession in the middle of the park and advanced to find Adam Reach, who in turn fed Liam Shaw and the midfielder’s shot was true but spectacularly saved by Woodman.

And fortune stayed Swansea’s way just four minutes later as they took the lead against the run of play. Tom Lees had his pocket picked on the angle of the penalty area by Ayew who squared for Lowe to slam into the roof of the net.

Windass then turned provider, flashing an inviting feed across goal that Shaw was a whisker away from converting at the back post.

But Swansea grew back into the game and, with a strong foundation at the back, began to impose themselves on the offensive.

On 65 minutes it was almost 2-0 when Ayew found the goal gaping inside the six-yard box but Keiren Westwood sprung from his line to deal with the danger. 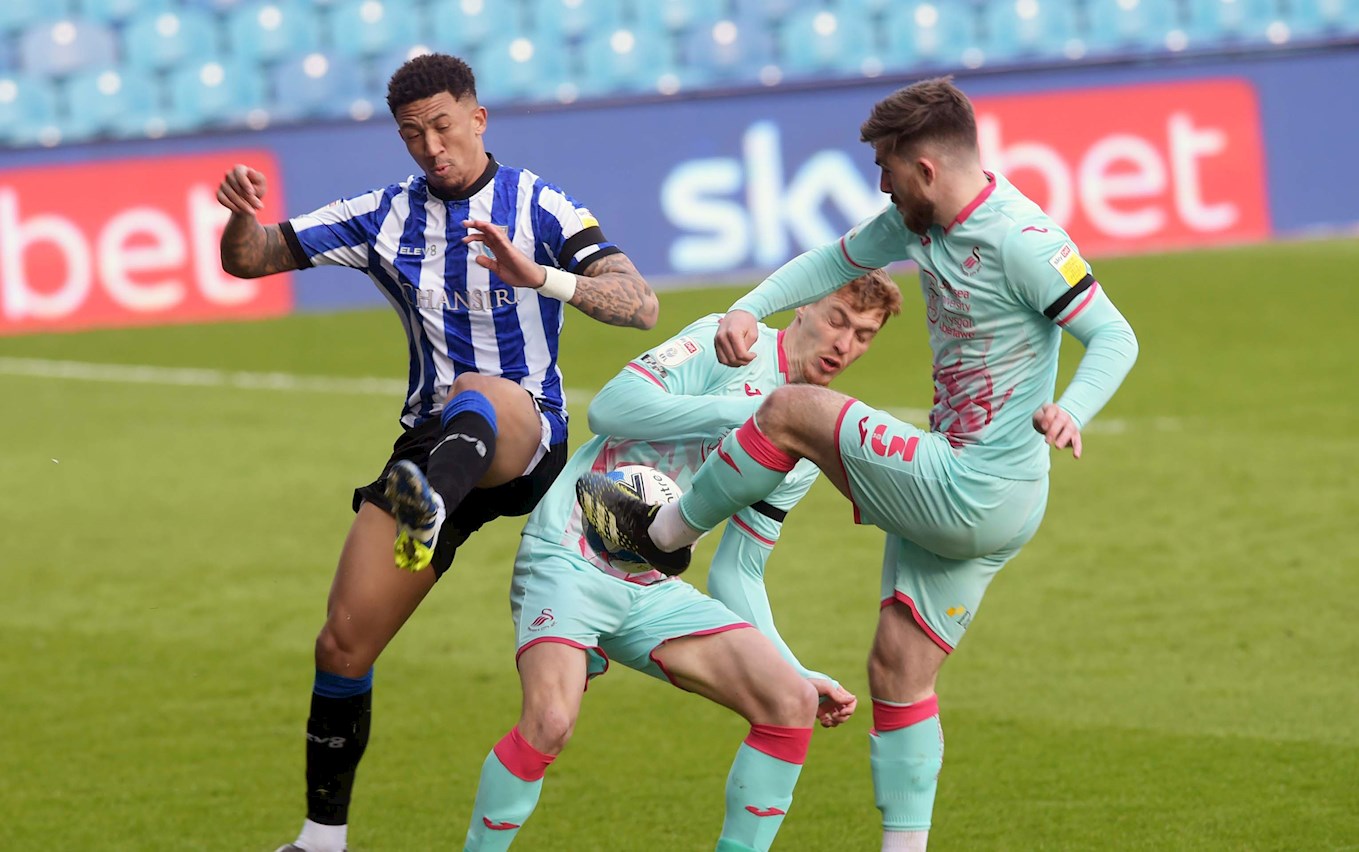 But the visitors were not to be denied and did double their lead on 74 minutes. Substitute Connor Roberts delivered a delicious cross to the back stick, where Fulton was on hand to head home and seal the win.
Wednesday: Westwood, Palmer, Hutchinson, Lees, Börner (Green 77), Reach, Pelupessy, Bannan, Shaw (Brown 65), Windass, Rhodes (Paterson 65)