The Owls bolstered their survival hopes with a crucial 1-0 win against Blackburn at Hillsborough.

Josh Windass struck the only goal of a game that might have gone either way but the only thing that mattered from the hosts’ point of view was the three points that were stored.

Wednesday started the brighter, playing with width and pace, although it was Rovers that looked the more dangerous.

Sam Gallagher positioned himself perfectly to take aim from Adam Armstrong 12 yards out but scuffed his shot wide before much of the play began to unfold in the centre of the park. 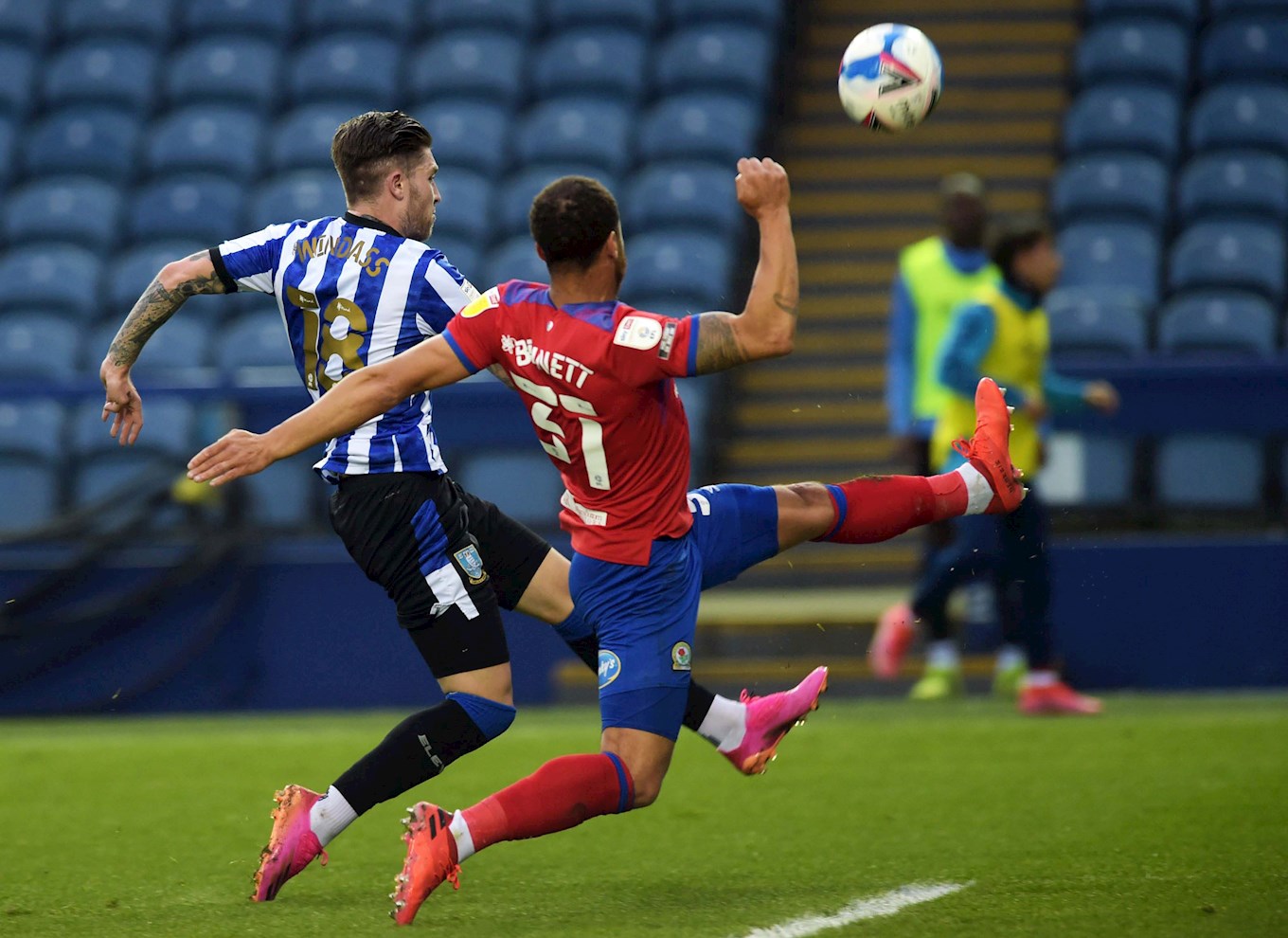 The Owls broke for Windass to volley over after good work from Liam Palmer but overall chances were at a premium in the first half.

That was until the 37th minute when Wednesday burst into the lead. Adam Reach crossed for Kadeem Harris to lay back into the path of Windass, whose low effort with the aid of a deflection left Thomas Kaminski flat footed.

Tom Lees met a ranging Barry Bannan feed first time at the far post just after the restart but was narrowly wide of the mark and before the Owls twice almost doubled the lead.

First Reach was spectacularly denied by Kaminski, then Windass saw a fierce drive charged down by Blackburn skipper Darragh Lenihan. 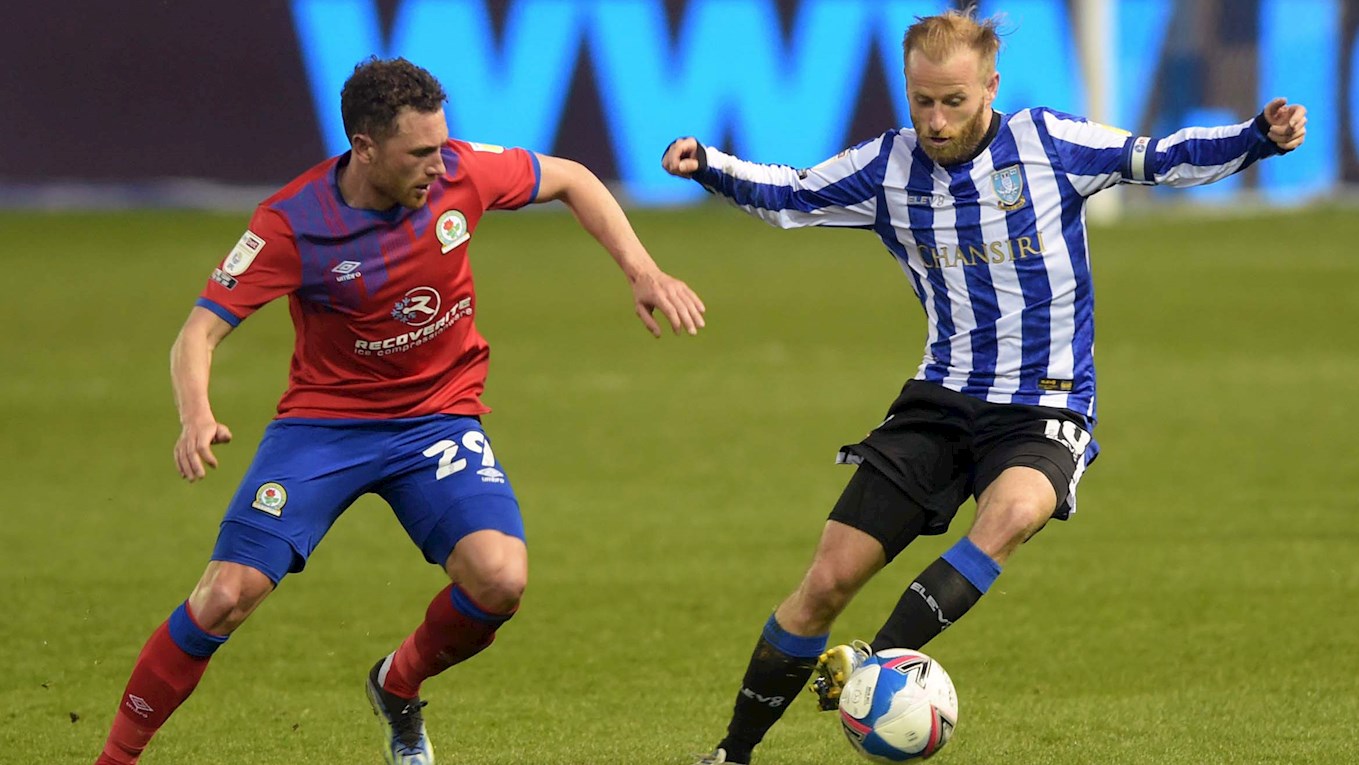 Wednesday continued on the front foot after the break. Liam Palmer slammed just past the post and Julian Börner header a Bannan free kick over the crossbar.

The visitors made four substitutions midway through the second half to freshen up their offensive game but the next chance came at the other end where Palmer forced Kaminski into action at his near post.

Blackburn countered with Ben Brereton firing straight into Westwood’s midriff and that was as good as it got for the Lancashire side, while the Owls breathed life into the basement battle.