After suffering a season-ending Achilles injury in December, Dominic Iorfa has been working hard behind the scenes to recover.

The talismanic defender is on the road to recovery having overcome a difficult first few weeks with the first long-term injury of his career.

“It’s been nearly four or five months since the injury but things are going well and I’m starting to see the light and the end of the tunnel and I’m close to getting back on the grass. 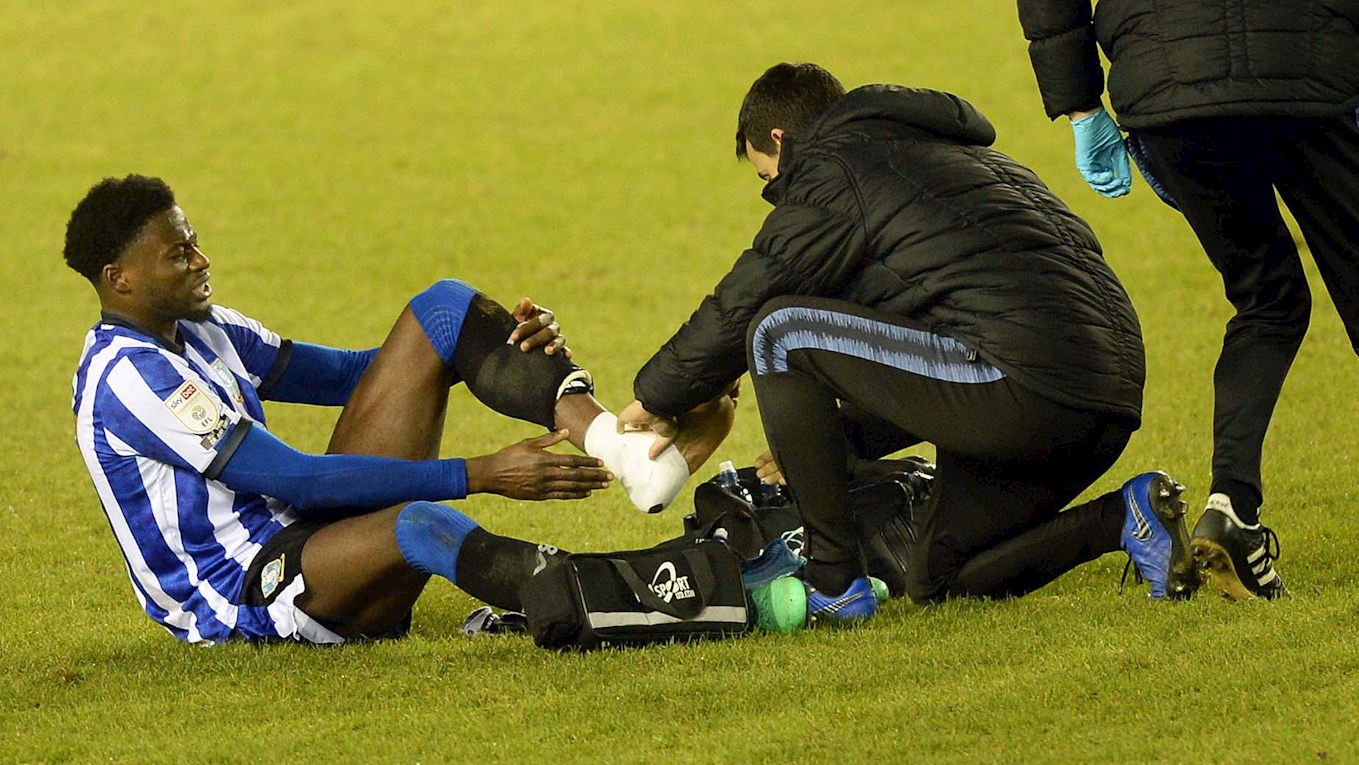 “Everything is on schedule, I’ve had no setbacks which is good. I’ve been building up my strength and I’m at the point now where I’m able to run indoors and in the pool, then I need to start running on the treadmill and once that’s ticked off I’ll be back on the grass.

“It was tough at the start, the first few weeks I was in a dark place, it’s my first long term injury and it was tough watching the boys train.”

The mental side of recovering from injury can often be overlooked, but with the support of team mates and a new family addition, Iorfa has managed to stay focused and positive.

Surgery done, all went well. Feeling a bit drowsy as you can tell by my lazy eyes 😅

Thanks again for all the messages💪🏾 pic.twitter.com/V0pgA2MyCi

The 25-year-old added: “The support from the boys when I first came back after a month away resting was really good.

“I’ve had lots of support, they offered to do shopping for me and things like that when I was unable to.

“The hardest part was the first two months when I had a boot on and was on crutches, I couldn’t do much or even leave the house. Then the boot comes off and you can start doing weights, thankfully it’s kind of flown by. 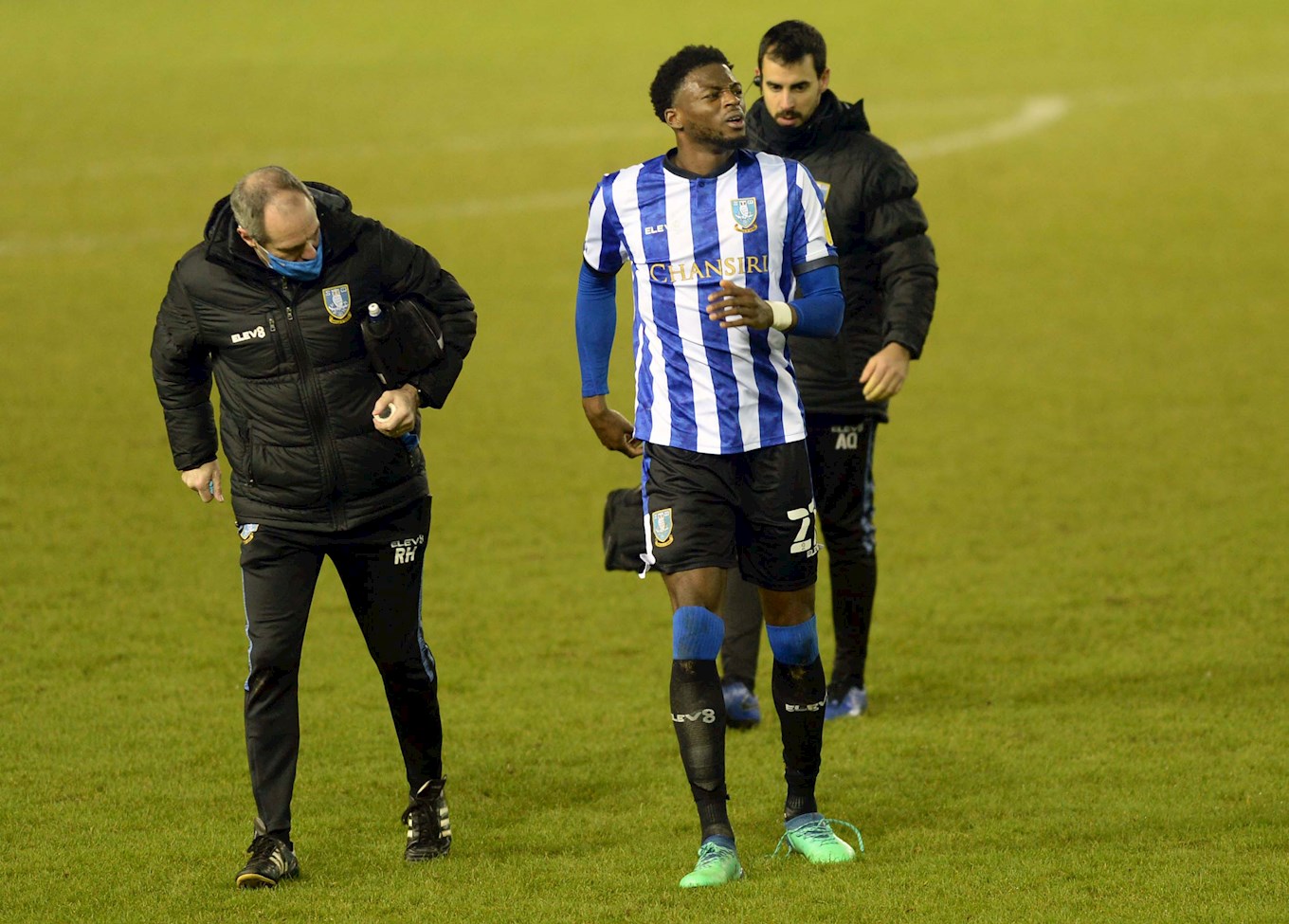 “What has also really helped is that my little one was born not long after my injury, so that has helped with the transition, I’ve been able to switch off from football a little bit and enjoy being home.

“Being a dad has given me extra motivation to work even harder when I’m here with the physio because I want to go home feeling better. There’s been a few sleepless nights! But obviously I’m really enjoying it.”

Iorfa trained at Hillsborough in the build up to the Owls’ 1-0 win over Blackburn on Tuesday and could be seen striding up and down the Kop in a fashion similar to that of a certain fictional boxer.

He added: “It was a bit old school. I think the physios have watched too much Rocky! 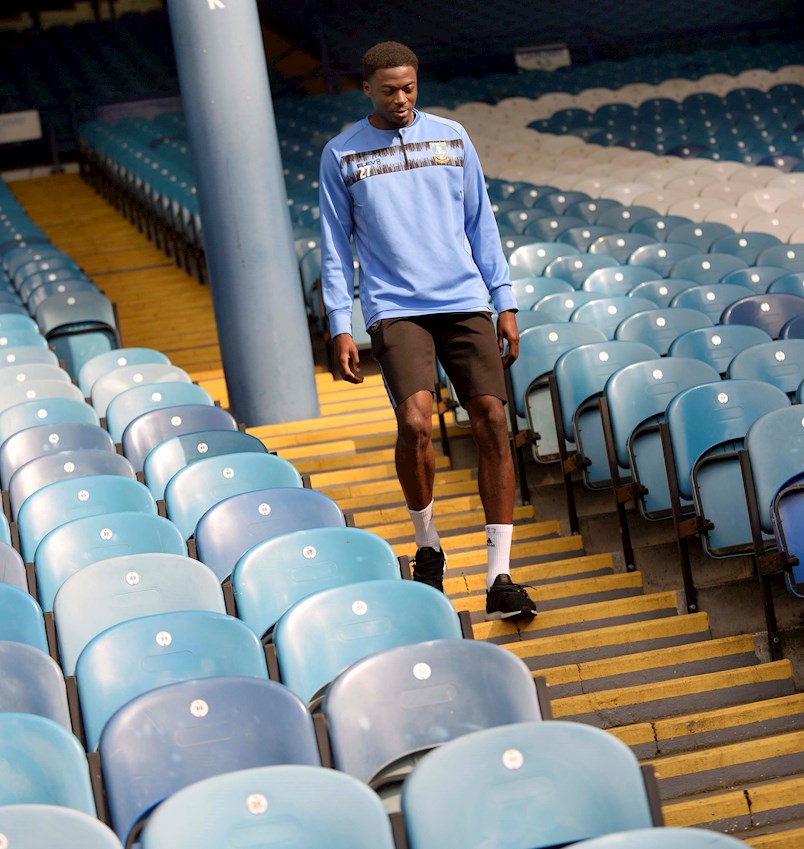 Although having been unable to train with Darren Moore and his coaching team, the defender has spoken with the boss about his recovery:

“I’ve had conversations with him, he’s been really good.

“He’s just said he looks forward to working with me next season which is good to hear, so he’s just said to take my time with my recovery because he wants me coming back 100%. That’s reassuring and good to hear from the gaffer. 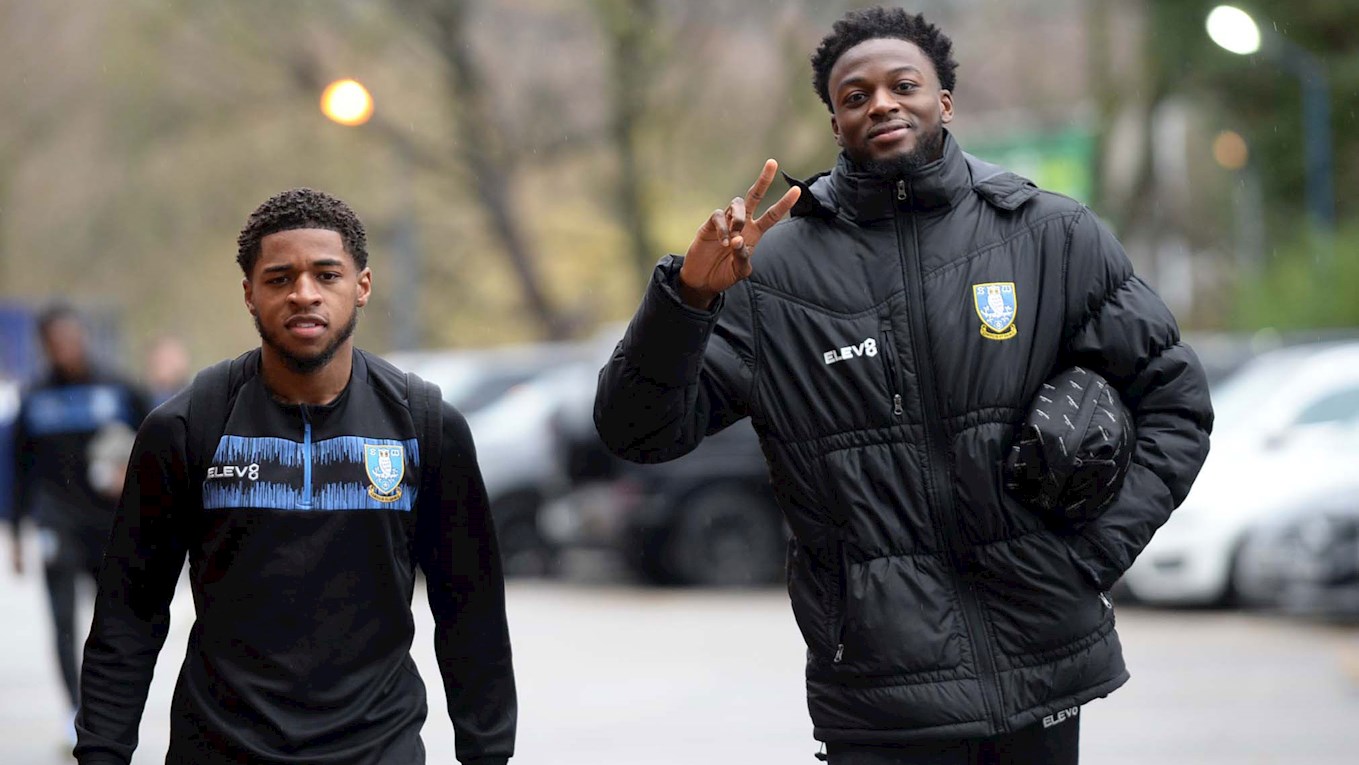 “The lads have really bought into what he wants, it’s just a shame with what’s happened with his health recently, we all wish him the very best and a speedy recovery.

“We’ve got three cup finals coming. The lads got a great result the other day and hopefully we can just kick on now and take it to the last game and see what happens.”

With an end in sight for the former Wolves man in the shape of pre-season, Iorfa is looking forward to that first full session back with Wednesday.

He said: “I should be back on the grass in the next few weeks, maybe at the start of May, and in the off season it’s just a case of building up my fitness.

“Come first day of pre-season I want to be totally ready. I’m looking forward to the first time of having the ball at my feet, it’s been a long time!”