Assistant manager Jamie Smith has issued a positive injury update ahead of the trip to Middlesbrough on Saturday.

Our survival hopes were bolstered following the midweek 1-0 victory over Blackburn and Smith has reported no fresh injury concerns.

Three games remain of the 2020/21 campaign and with the stakes high, Smith says everyone at the club is fully focused on posting the results required in the basement battle.

A big positive for the group over the past two weeks is the return to first team training of Chey Dunkley and Massimo Luongo.

Discussing injury news prior to departing for the Riverside this weekend, Smith said:

“There are no fresh concerns from the Blackburn game which is obviously a big positive.

“Chey is getting closer, he’s been out with Tony Strudwick over the last week or so, and joining in little bits of the training – he’s well on his way. We’re hoping he can play again this season. 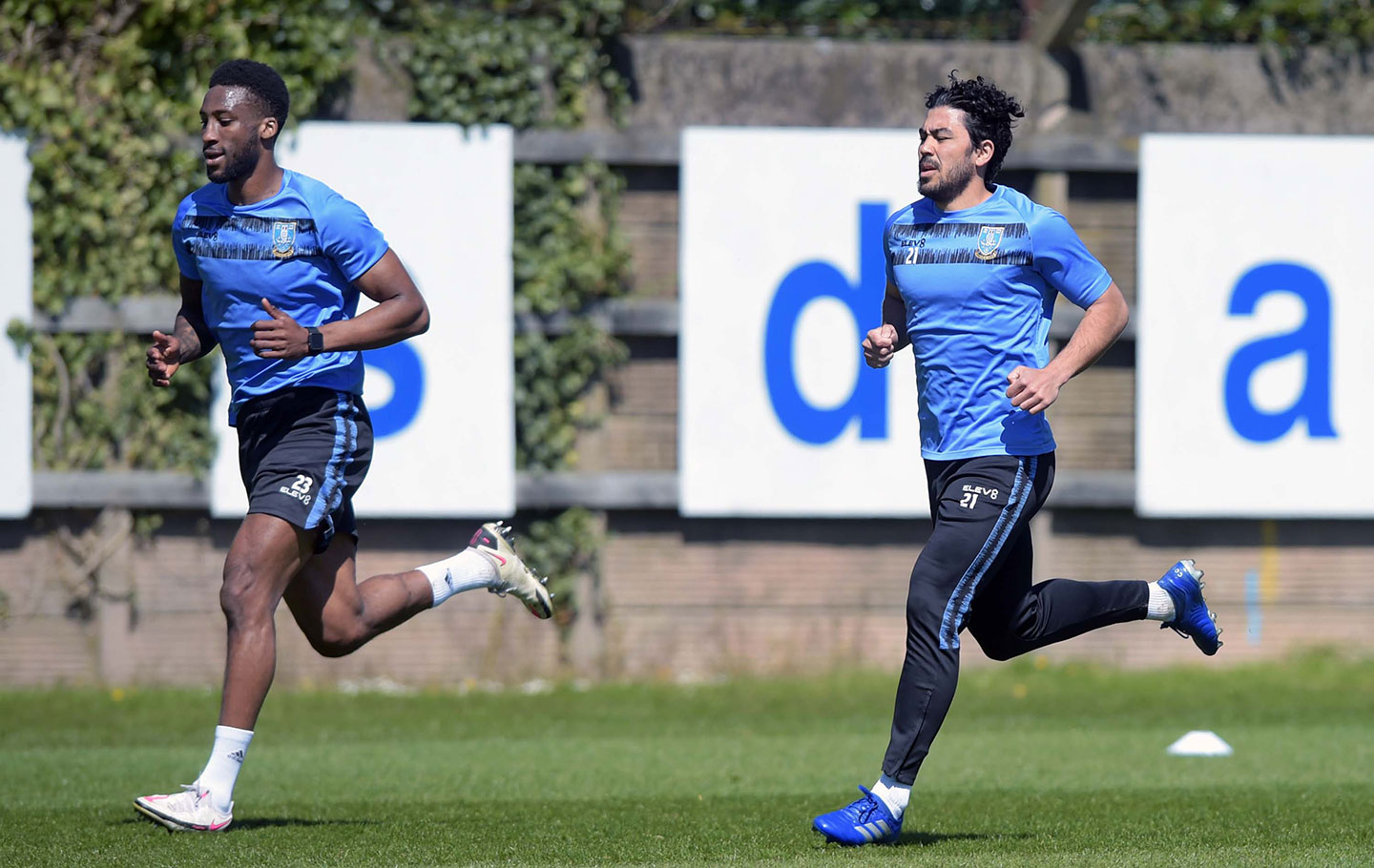