It’s a dream that will ring true with most Wednesdayites – scoring in front of the Kop!

And as part of the EFL Day of Action 2021, for army veteran Richard Parker, it’s one that has come true.

Richard has a remarkable story to tell. He joined the army in 1988 as a 16-year-old from Sheffield and served 21 years.

But in 2006 during his time in Iraq, Richard was injured by an Improvised Explosive Device (IED) which ultimately led to the Sheffielder being medically discharged.

He has since struggled with post-traumatic stress back home and suffered two heart attacks in 2014. His journey has been tough but his spirit and character remains as strong as ever.

After returning home, the Wednesdayite has devoted his time to helping other veterans who are battling to cope, through schemes such as the Take2Project in Sheffield, as a mentor.

But now Richard is preparing for another huge personal battle.

The aftermath of the explosion in Iraq still lives on and as a result of the damage some 15 years on, Richard is to undergo a procedure to remove the lower part of his right leg.

It comes as a huge blow to the proud Owls fan, who has recently been enjoying taking part in walking football with the Owls Community Programme.

Before the operation, we contacted Richard to help him live out one item on his bucket list – to score in front of the Kop! 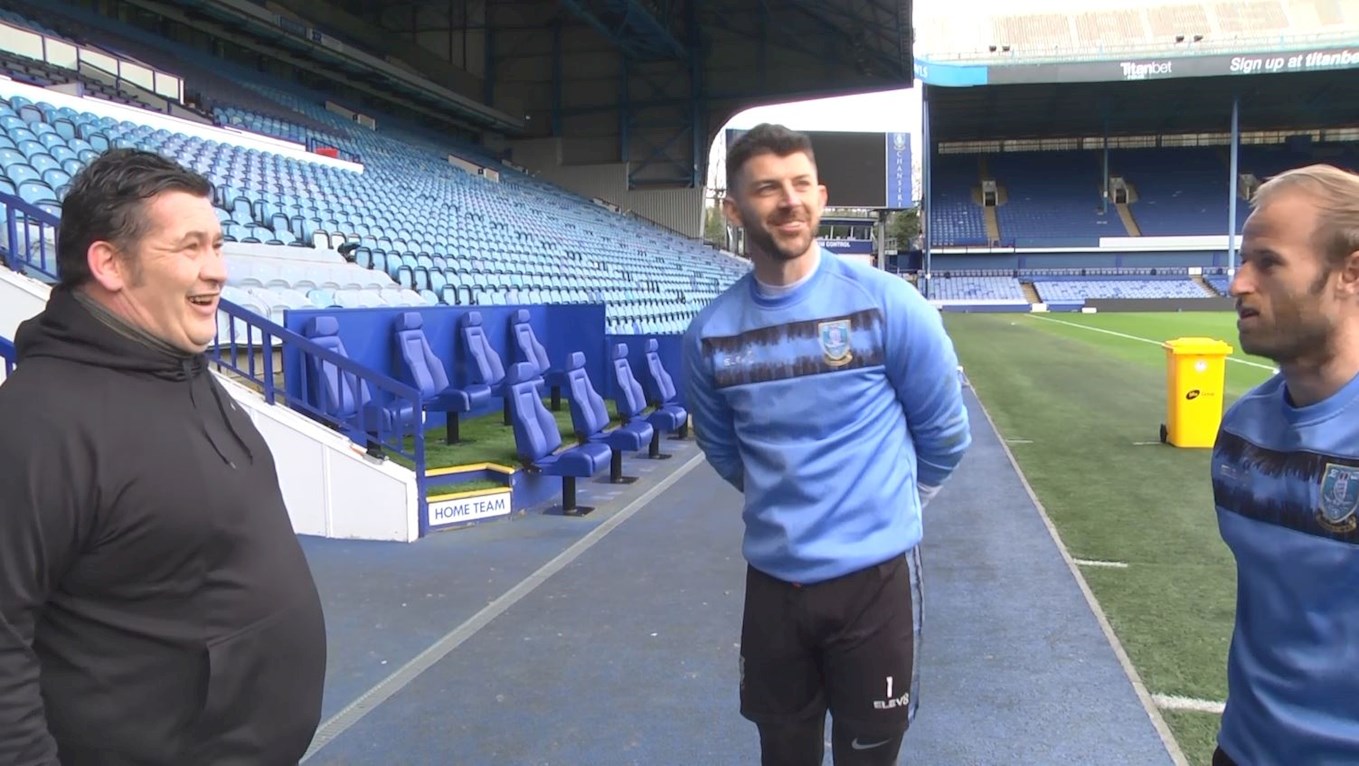 We had two players in mind who could help make that dream come true! Watch the video to see how it played out.

For more details on the EFL Day of Action 2021 CLICK HERE. 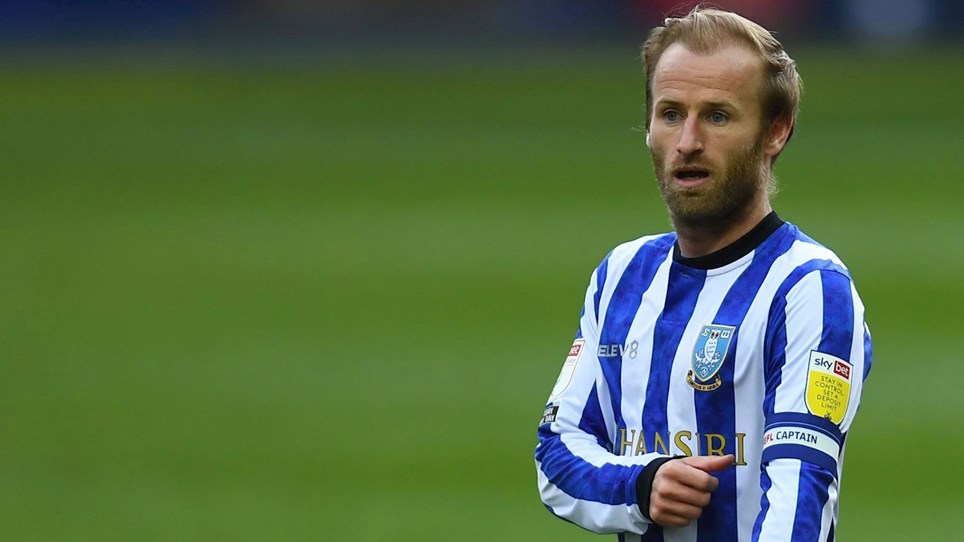 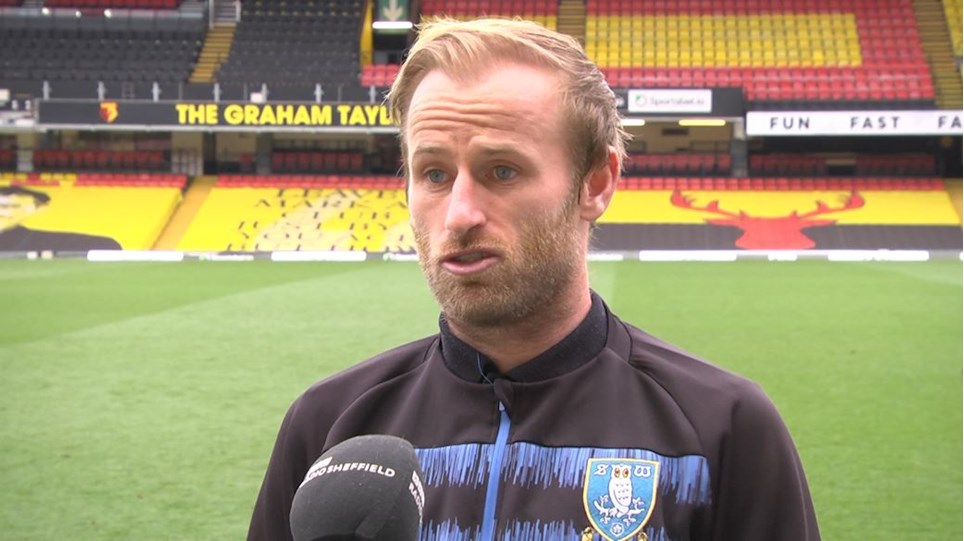 Bannan on Watford, 250th appearance and beyond 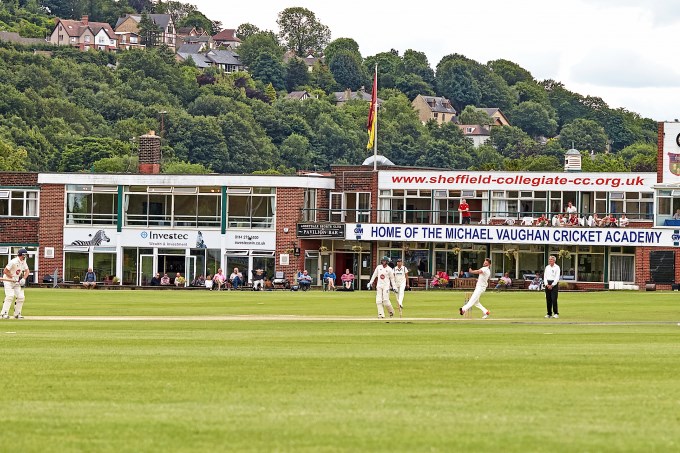 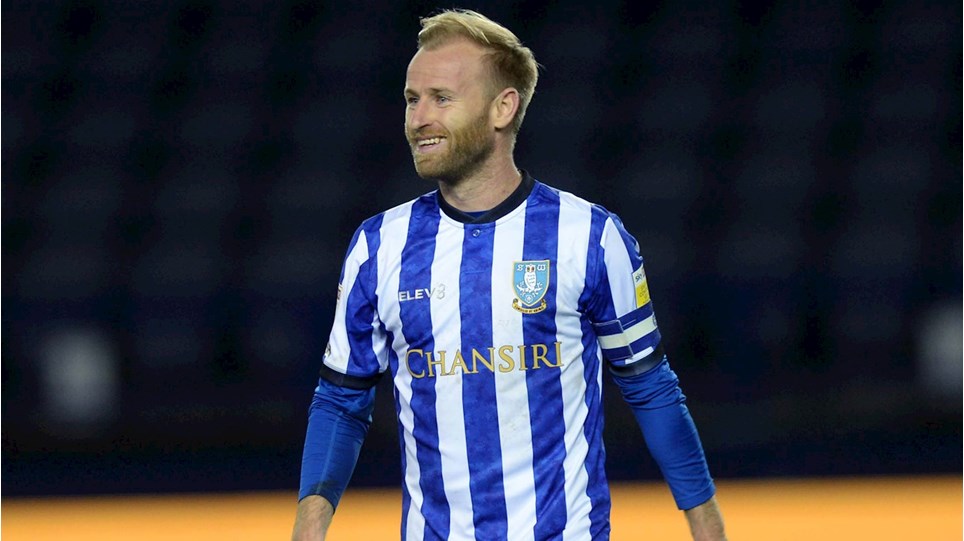 Barry Bannan commits his future to the Owls 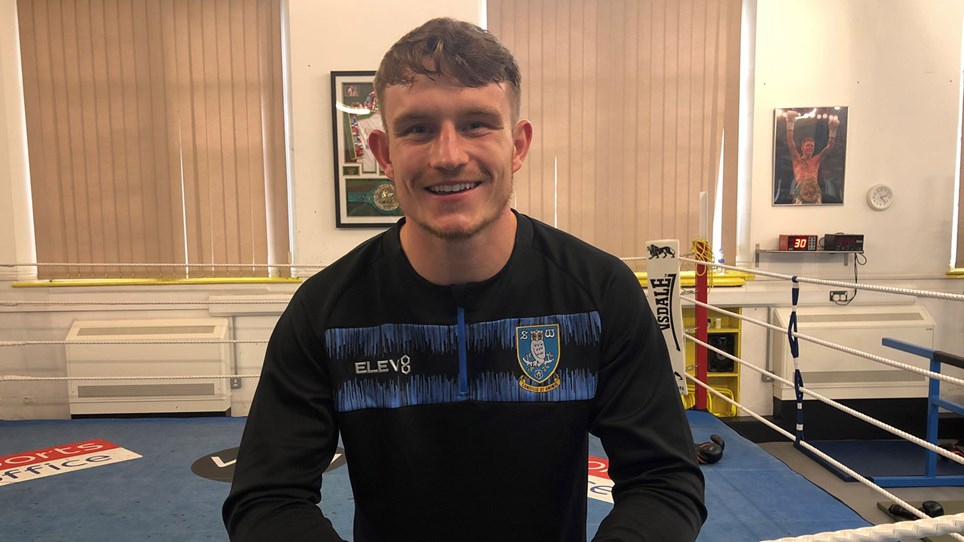 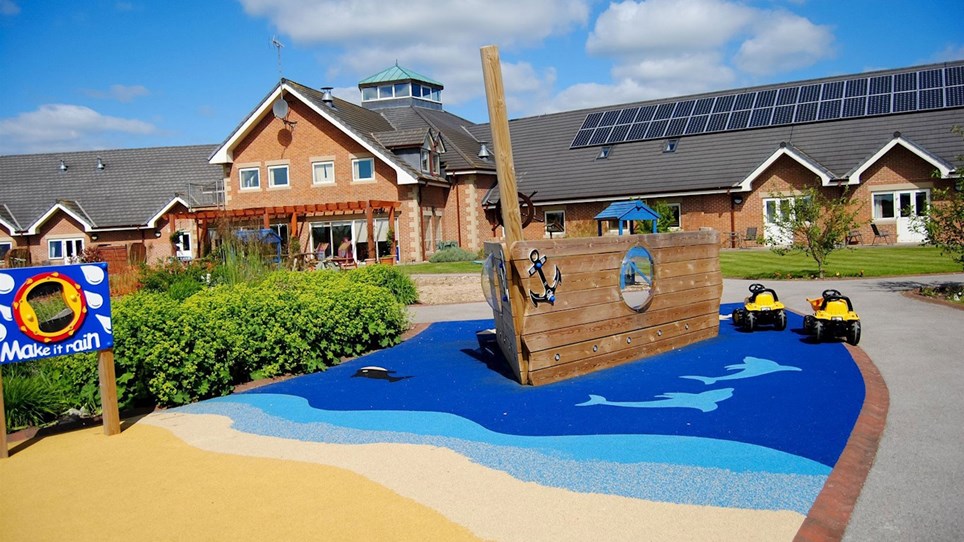 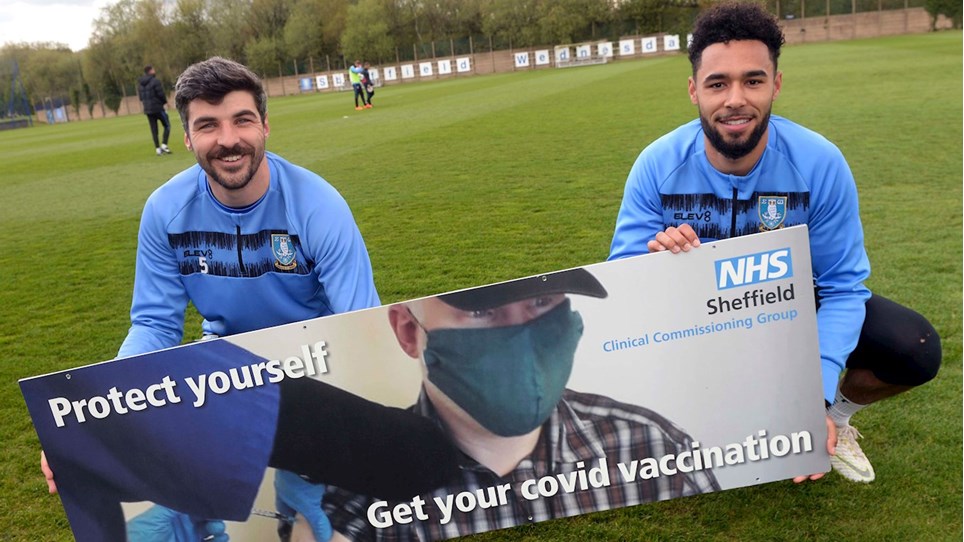 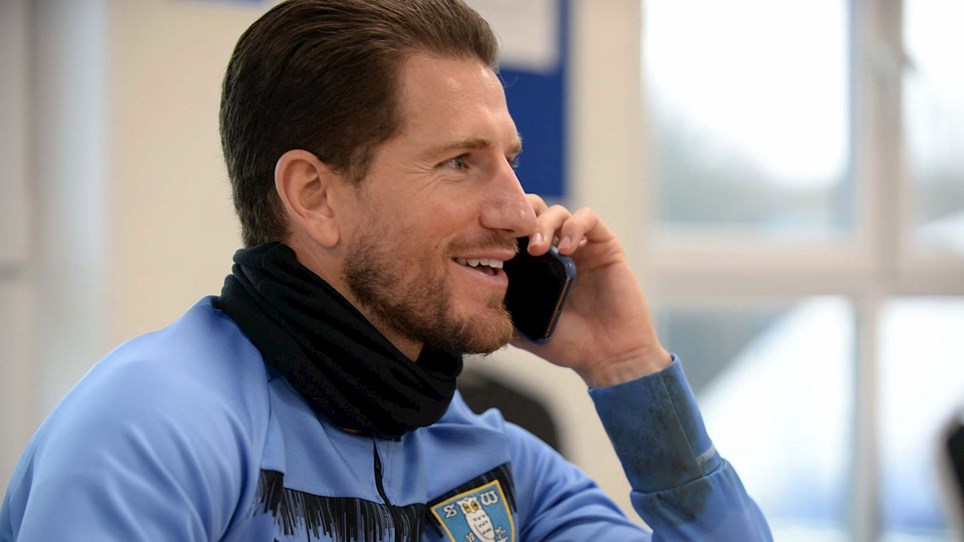 Owls recognised in Community Project of the Year