Owls Under-18s midfielder Will Trueman has been awarded the prestigious LFE Championship Apprentice of the Year for 2020/21.

The annual trophy is given to players under the age of 18, not only for exceptional work on the pitch, but also for commitment to their studies and work in the community.

Trueman has featured regularly for our Under-18s this season, getting on the scoresheet in Saturday’s win over Cardiff and helping the Owls to achieve six wins from our last seven games.

Off the field, the youngster has immersed himself in his studies with the support of the education team, grasping the importance of further strings to the bow outside football. 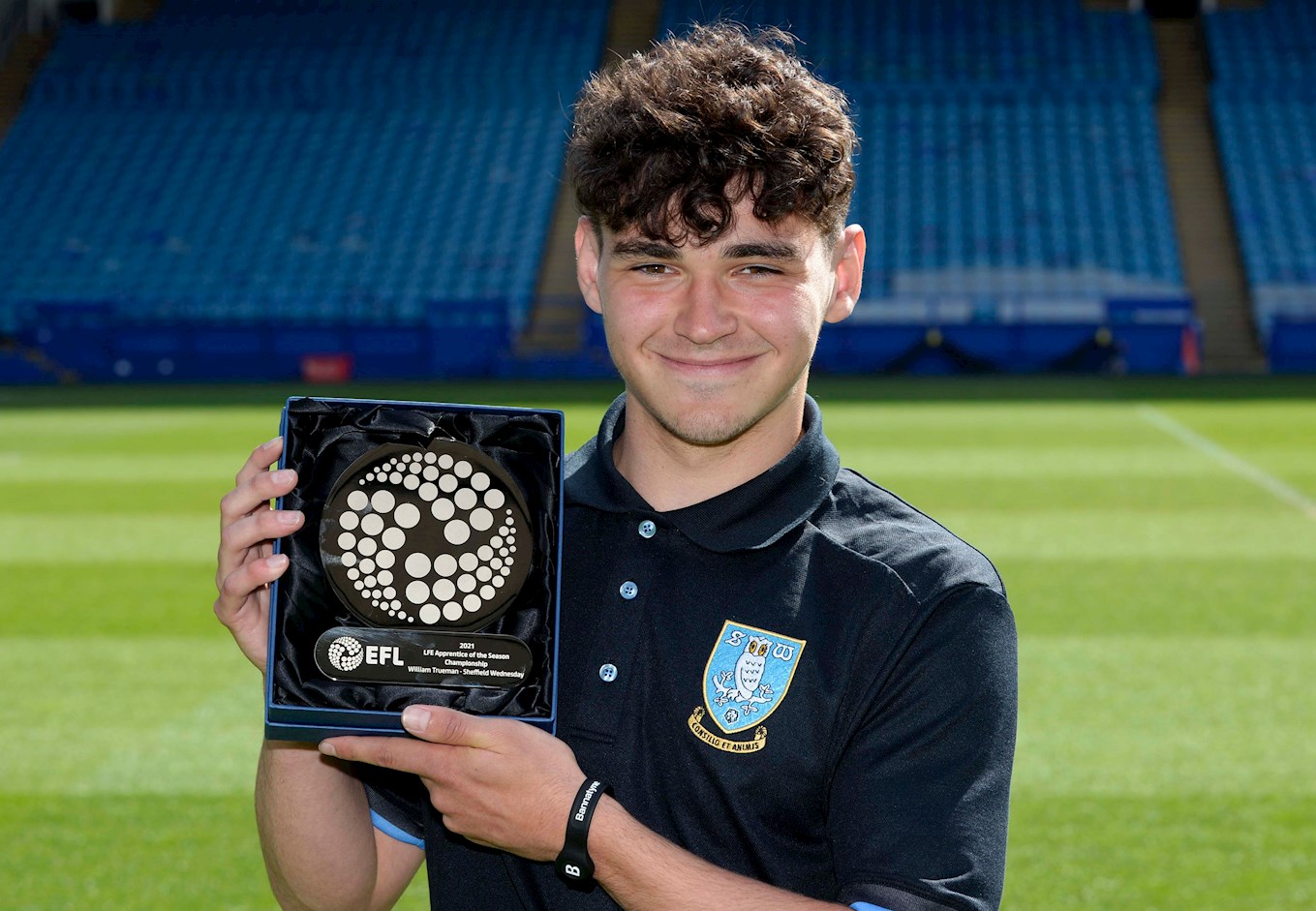 Trueman has also played an active role in our community outreach, in particular visiting members of the Wise Old Owls over Christmas to deliver food hampers on behalf of the club.

“I was glad to be nominated by the club, but for the judging panel to have chosen me as the winner is brilliant. 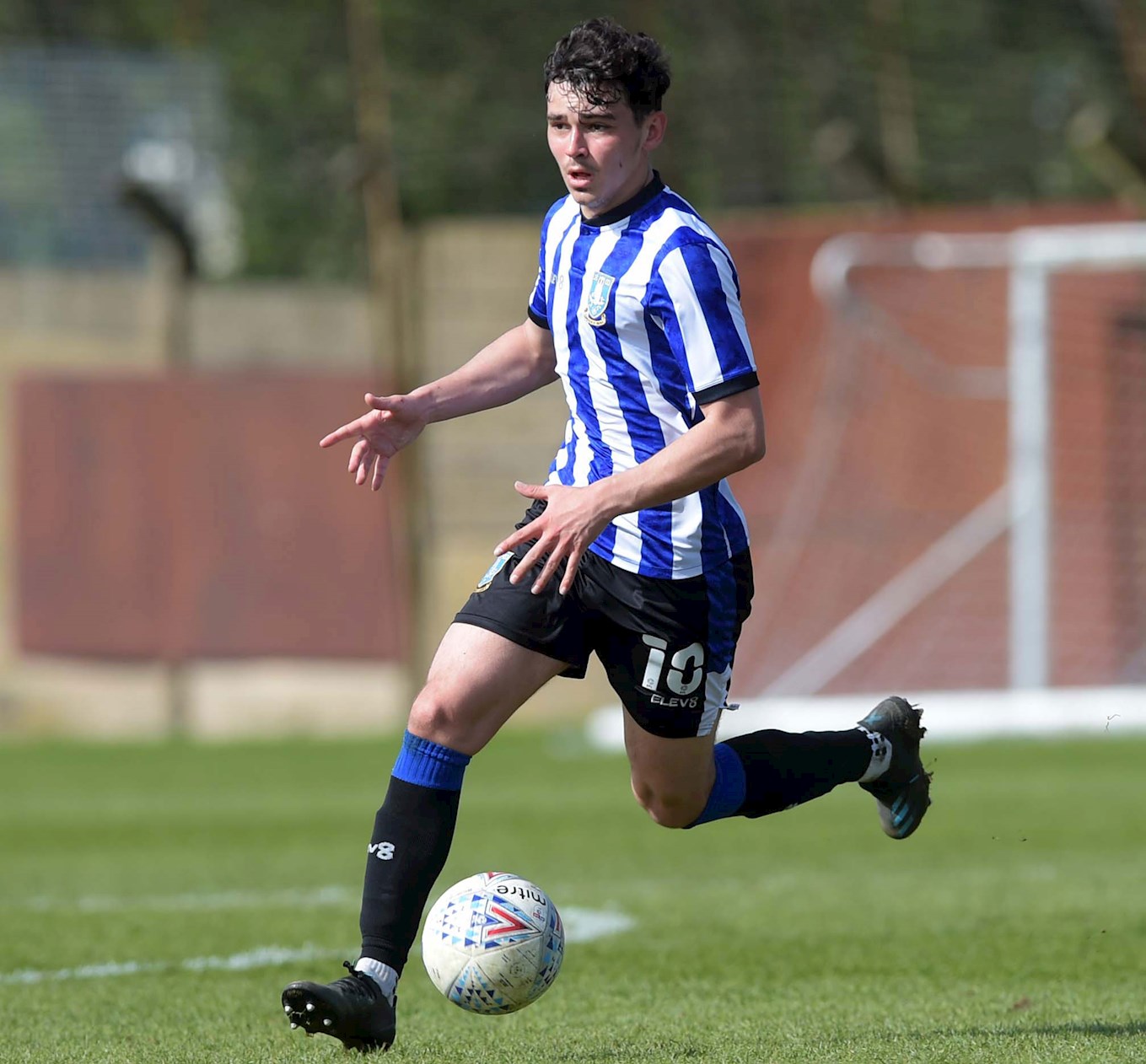 “All my family are really proud, as soon as I was told I rang my mum and she was buzzing.

“The education side is really important for me, it helps you focus on your football as well, when you know you’ve done a good job with your studies.”

Wednesday academy manager, Steven Haslam added: “It goes to show Will’s work in every aspect of his scholarship. 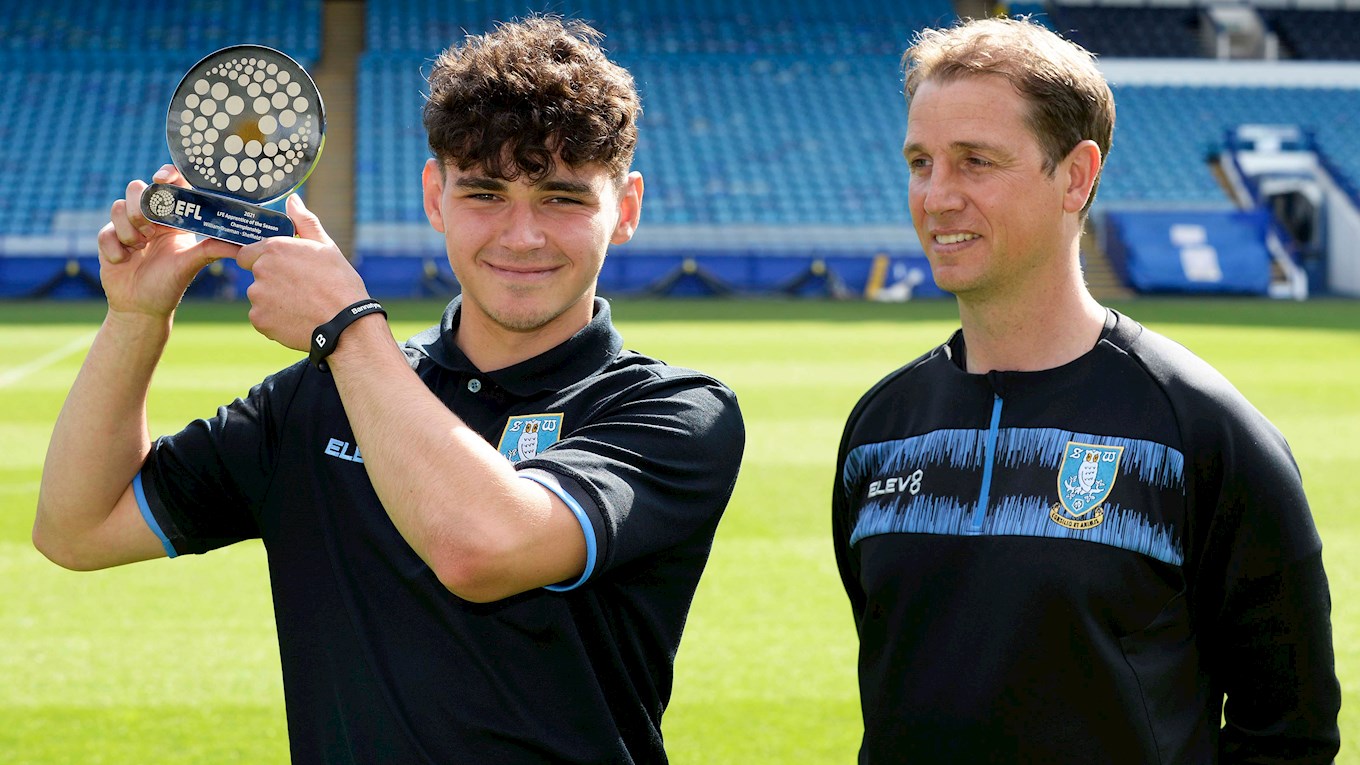 “Not only has he contributed on the pitch, but he’s put a lot of work in away from football and developing himself as a person.

“It’s great for the academy for one of our players to be recognised with this award, it credits all the hard work that goes on by so many staff behind the scenes.”