Jamie Smith says the Owls are feeling confident ahead of Saturday's high stakes clash against Nottingham Forest at Hillsborough.

It’s a huge match in the battle against relegation, with Wednesday’s final home game kicking off the weekend’s action in front of the Sky Sports cameras.

The assistant manager continues to lead the Owls in the absence of Darren Moore who is recovering from illness, and Smith issued an injury update in Friday morning’s press conference. 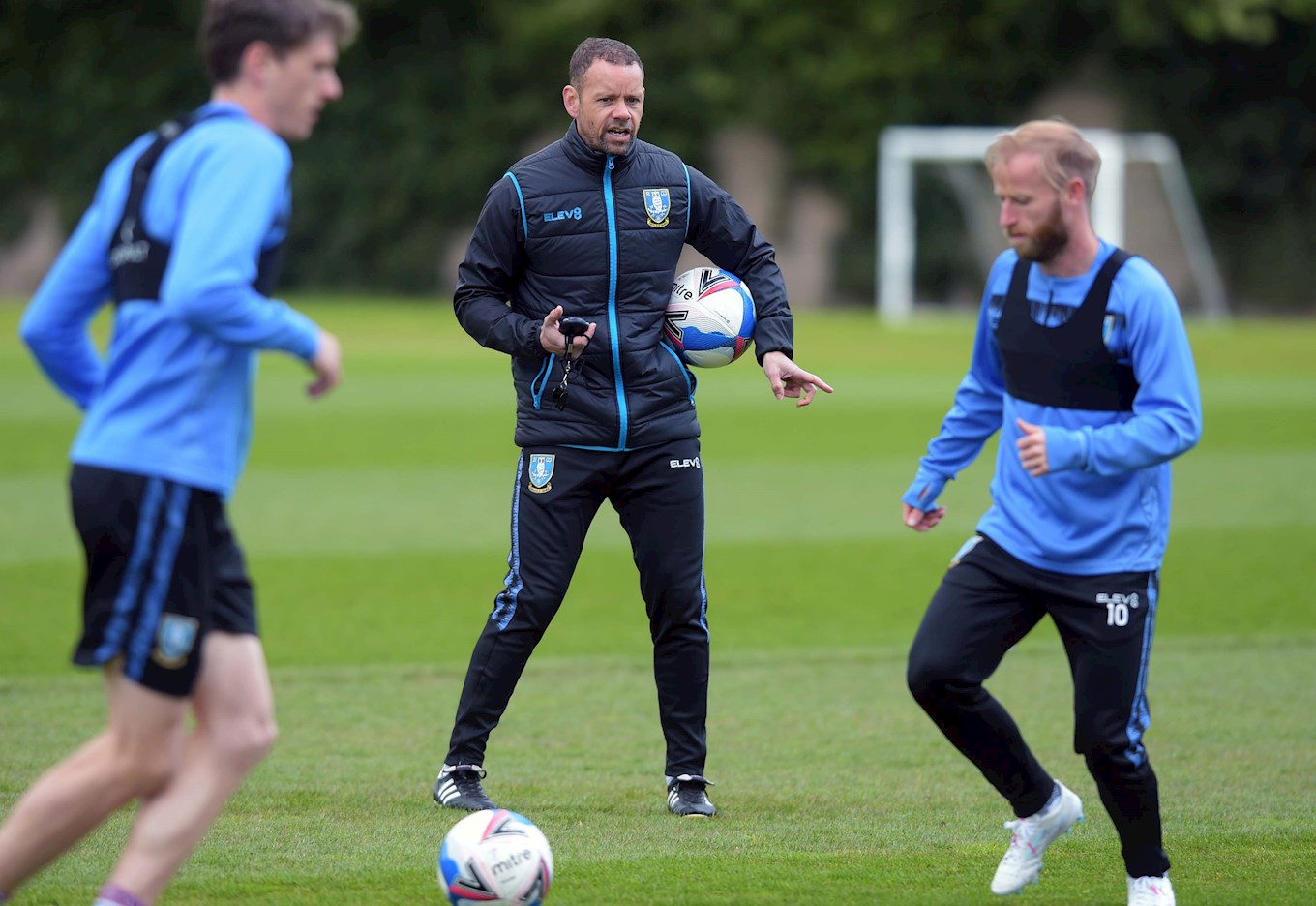 Smith said: “Tom Lees will miss the game, as well as the final day.

“There was no fracture in his leg but he does have ligament damage, unfortunately.

“Massimo Luongo has trained with us all week and been really bright, it’s been great to have him back with us.

“However, we need to manage Mass carefully as we want to prevent any further injury with him having just returned.” 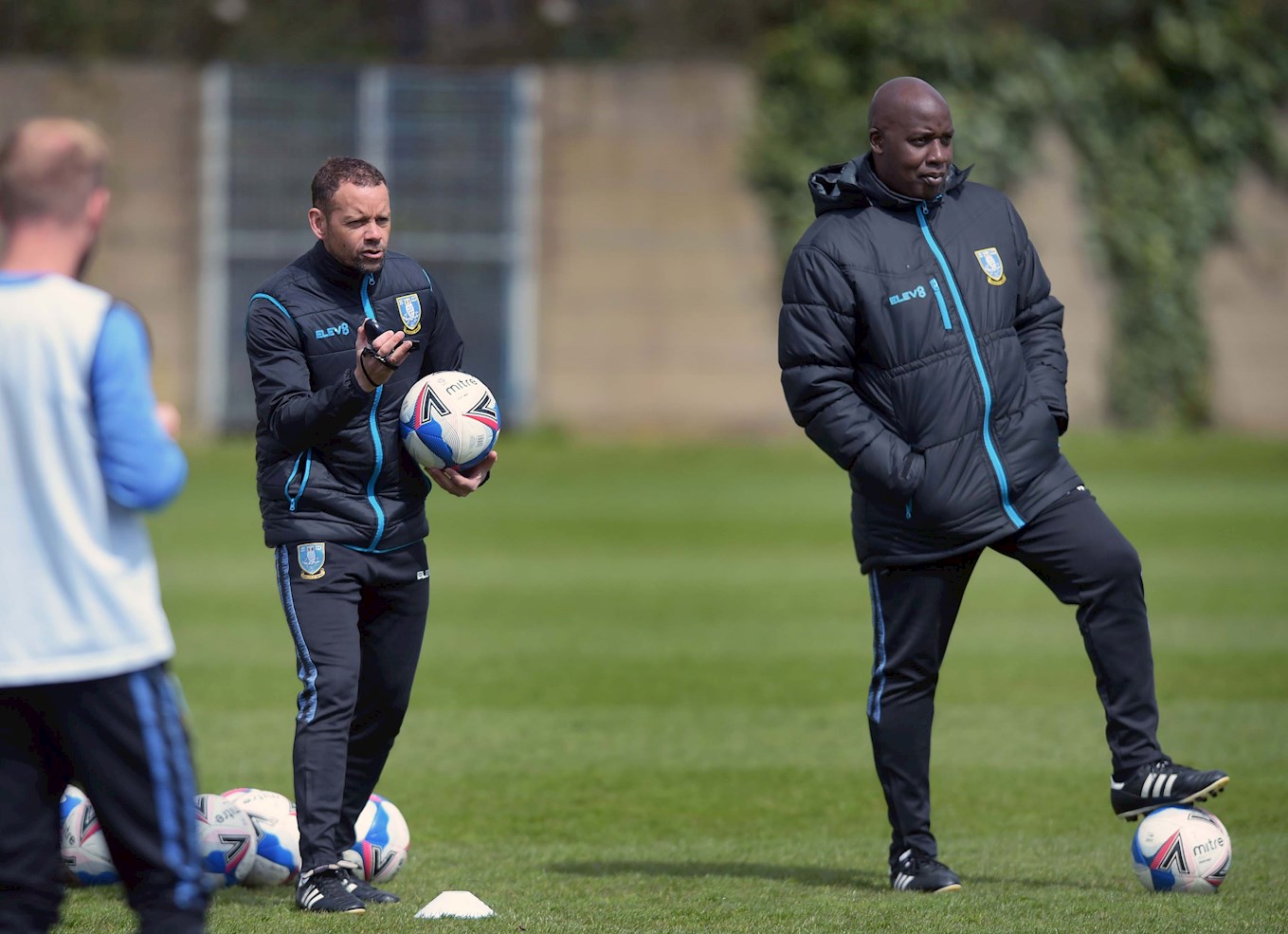 Wednesday need a positive result against Forest on Saturday and hope other results go our way in the fight for Championship safety, and Smith insists the team know what is expected of them.

He added: “We won’t be focusing on other teams, we can only control Sheffield Wednesday.

“We know what is at stake, it’s a big game and we’re well prepared and looking forward to it.

“The feeling at the training ground from the players to the staff is that we can achieve what we’re trying to do, and it would be a brilliant achievement.”