Jamie Smith said the Owls will continue to fight for every point available this season after suffering a 4-1 defeat to QPR at the Kiyan Prince Foundation Stadium.

Wednesday created several chances in the capital but failed to make them count, and this profligacy was punished by the hosts.

Smith said: “From our point of view, the goals we conceded were not great, I felt we could have defended them better. But credit to QPR, they were clinical.

“We were positive, we had the ball a lot in their final third, but we couldn’t finish it off.

“It’s frustrating but it’s good that we are getting into those positions. We’re creating chances which is a good thing and, on another day, we put three or four away ourselves. 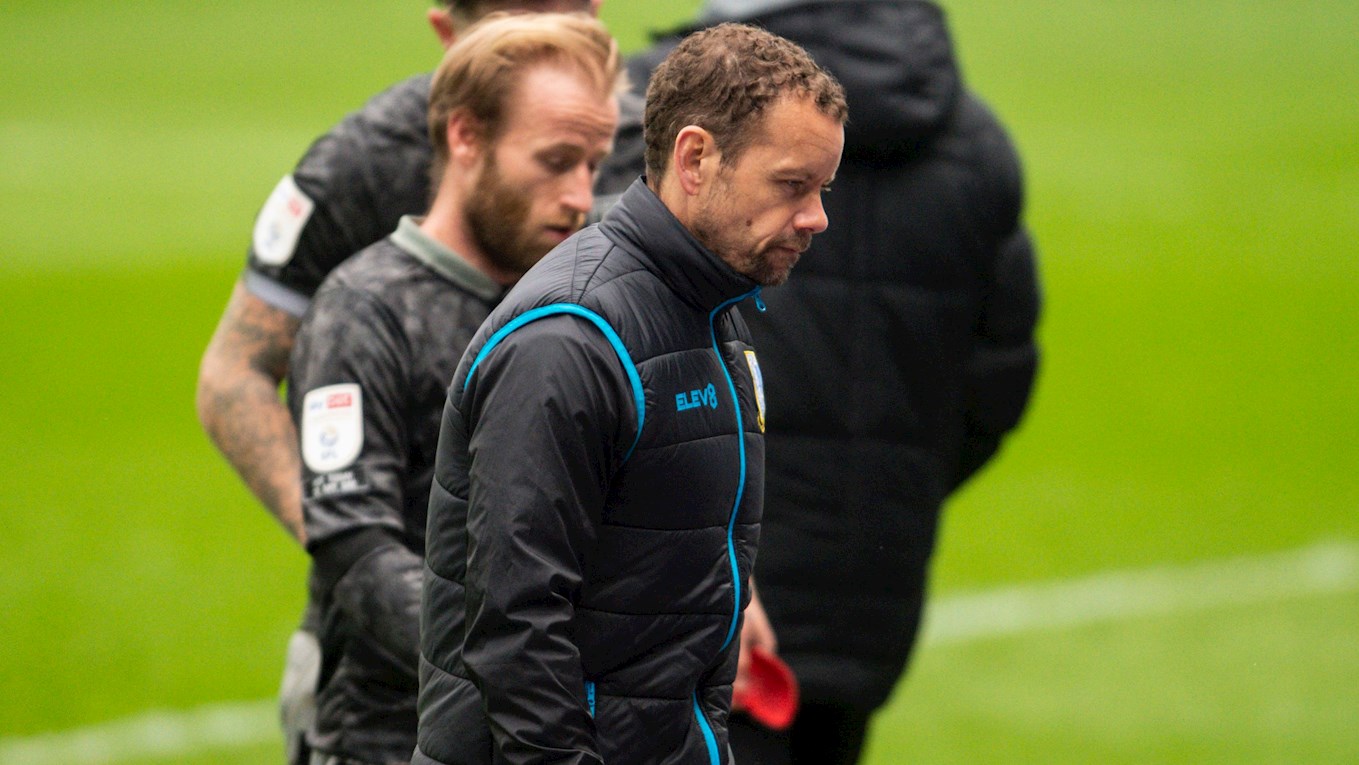 “We’ll keep fighting and keep working. We’ll come in tomorrow and watch the game back, learn from it and go again.

Darren Moore will return to Middlewood Road on Monday after a period of isolation to recover from COVID-19, with Smith looking forward to seeing the boss back.

He added: “It will be good to have the gaffer back as a presence around the training ground.

“He’s been in regular contact with everyone from the staff to the players, but having him back in person will give everyone a big boost.”