Jamie Smith said the Owls need to do whatever it takes to win our final two games after our battle against the drop received a blow in the shape of a 3-1 defeat to Middlesbrough at the Riverside.

The loss to Boro means we need to win our final two games against Nottingham Forest and Derby to have a chance of remaining in the Championship.

Smith was disappointed in the manner of the goals conceded on Teesside, saying the Owls need to do better. 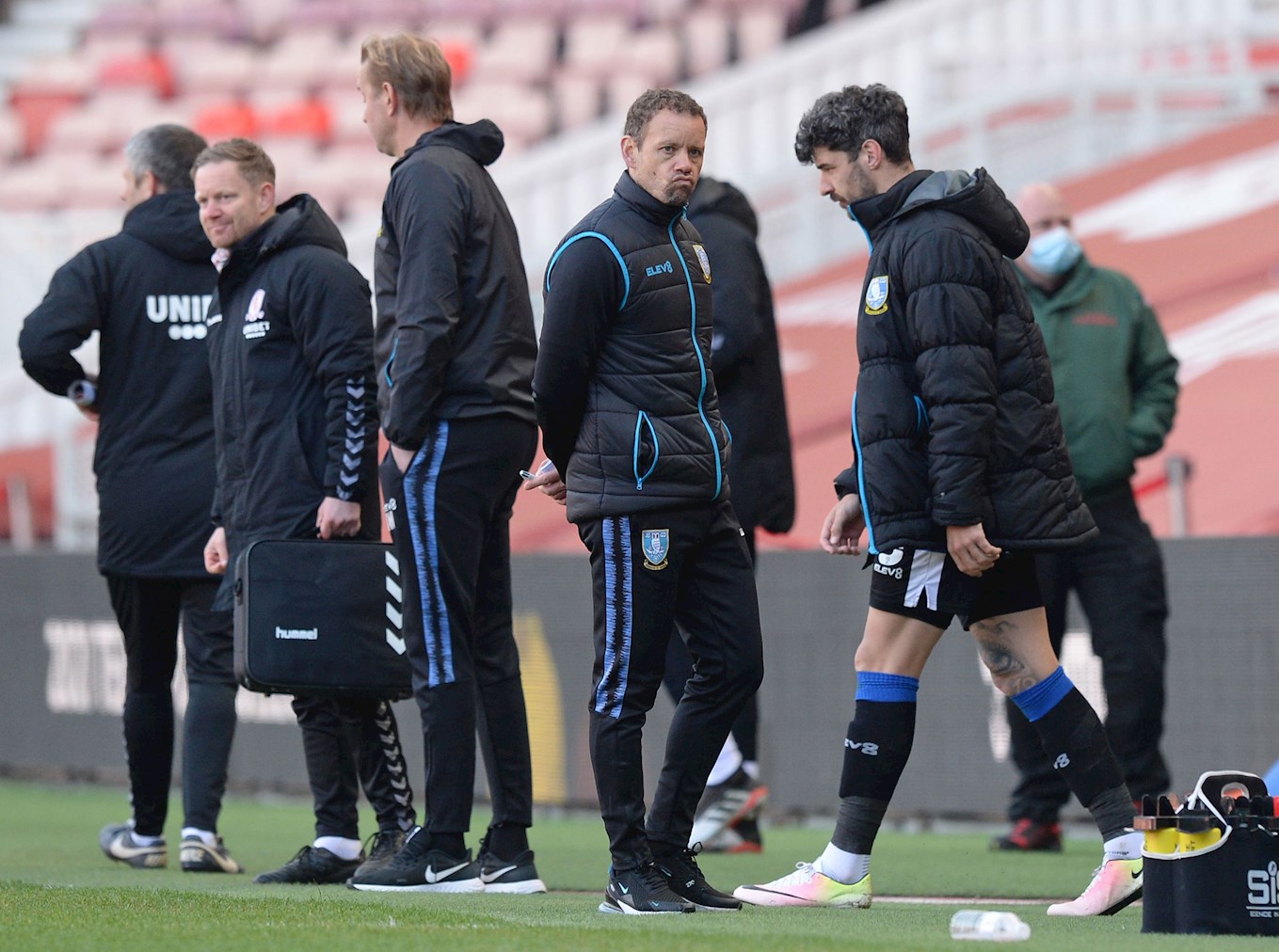 “I felt we should have got something out of the game with the chances we had and I’m disappointed with the goals we conceded.

“A lack of concentration has cost us, we have to do better.

“Recently we've been well organised, but today it wasn’t the case.

“We’ve still got a chance mathematically so we’ll keep fighting. Whatever it takes, we have to get three points in these last two games.”