After scoring arguably the Owls’ most important goal of the season so far, Josh Windass said the three points against Blackburn will breathe life into our survival battle.

Windass netted the only goal of the game to keep Wednesday’s hopes alive and stressed how the win can revitalise what remains of the campaign.

He said: “While there is hope there is a chance. We’ve done what we had to do tonight and that was getting the three points. 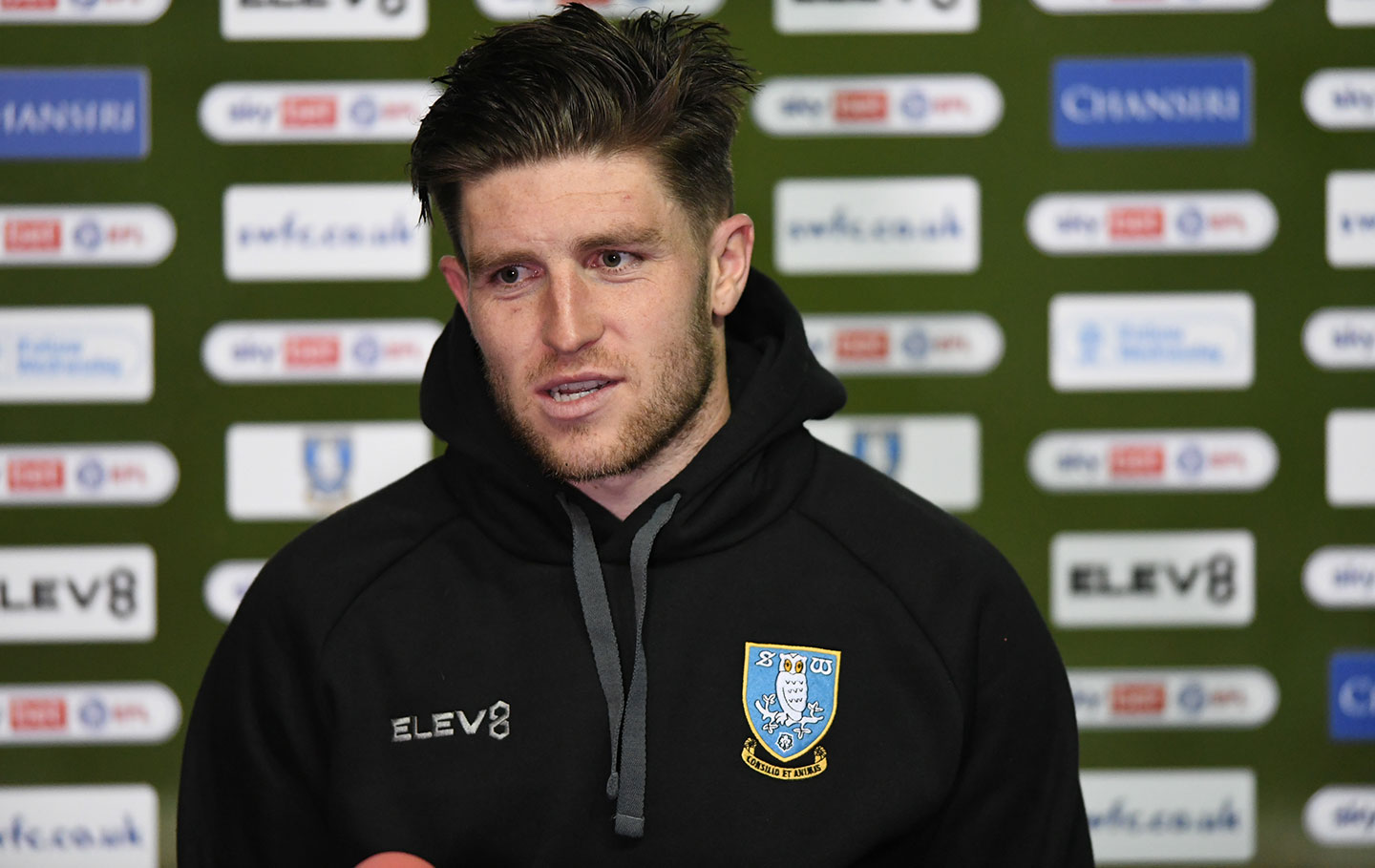 “I’ve got the goal but it doesn’t matter who scores, it’s all about the win. We know what we have to do and that is win the last three games. If we can do that then who knows?

“We go to Middlesbrough on Saturday with a win tonight and that’s such a boost. It’s a big two to three weeks coming up and I will give this challenge everything.”