Lee Gregory is confident of delivering in front of goal for the Owls this season.

The striker scored on Tuesday night at Hillsborough on his full debut to earn us a 1-0 win over Fleetwood.

And from his first few weeks at the club, the 32-year-old says he has a positive feeling over what he and the team can achieve this season.

His strike in front of the Kop on Tuesday saw our solid unbeaten start to the new campaign extend with two wins from our opening three league games.

“I’m just buzzing, absolutely buzzing to get the goal,” he told swfc.co.uk. “It was a good start, I’m a little bit disappointed I didn’t get more but I’ll take this one and the win and move on.

“I’m at a team now where I have got a good feeling that I’m going to be scoring a lot of goals week in, week out so hopefully they keep coming.

“As a striker you want to get your first goal as soon as possible, I’m buzzing that I got my first one but disappointed I didn’t get more.”

It’s now back-to-back wins for Darren Moore’s side at Hillsborough and Gregory revelled in playing in the S6 atmosphere under the lights on Tuesday.

“It is some atmosphere here,” he continued. “I am enjoying it already so hopefully there is a lot more to come.

“From day one the lads have been great, the staff have been great and the fans have given me a great reception so happy players means happy football.

“We’ve said as a team we want to get to six or seven games with as many wins as possible, try stay unbeaten and build from there.

“Everyone knows the first seven games is carnage so hopefully we can come out on top and go from there.” 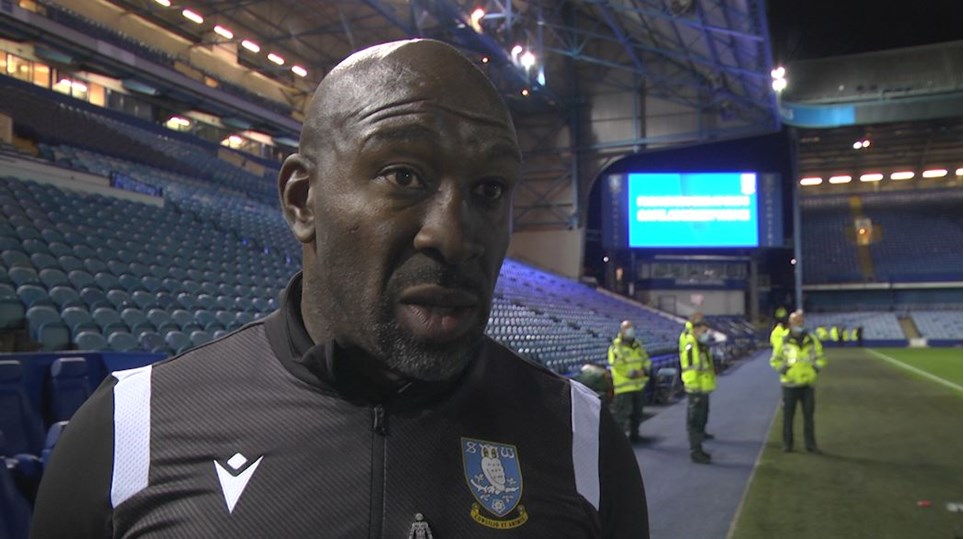 Three points and we move on 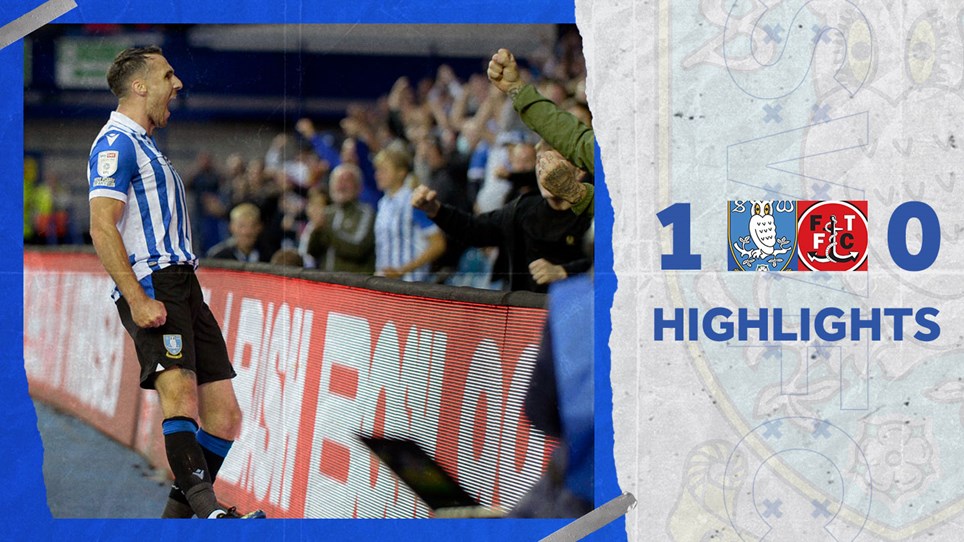 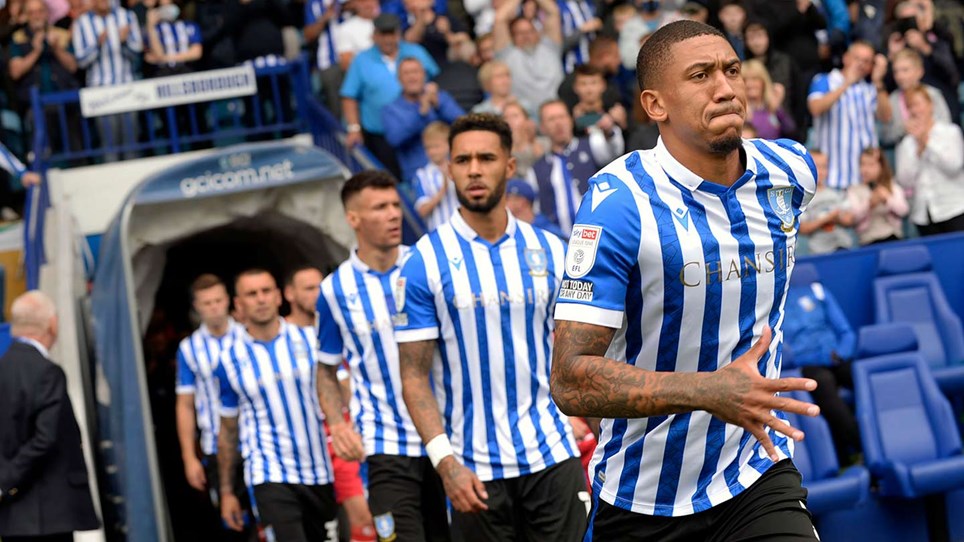 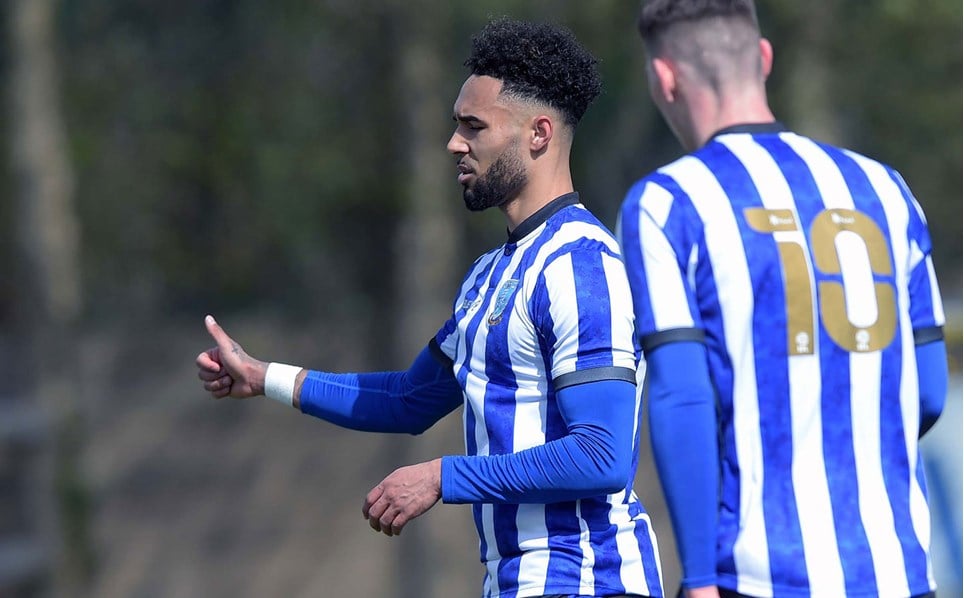 Gallery: From the training ground

A guide to responsible gambling