In amongst all the positive performances on Saturday, Darren Moore gave praise to summer recruit Jaden Brown.

The ex-Huddersfield man has adapted well to his new surroundings in S6 and the manager has been equally as impressed with Brown’s attacking capabilities as well as those in defence. 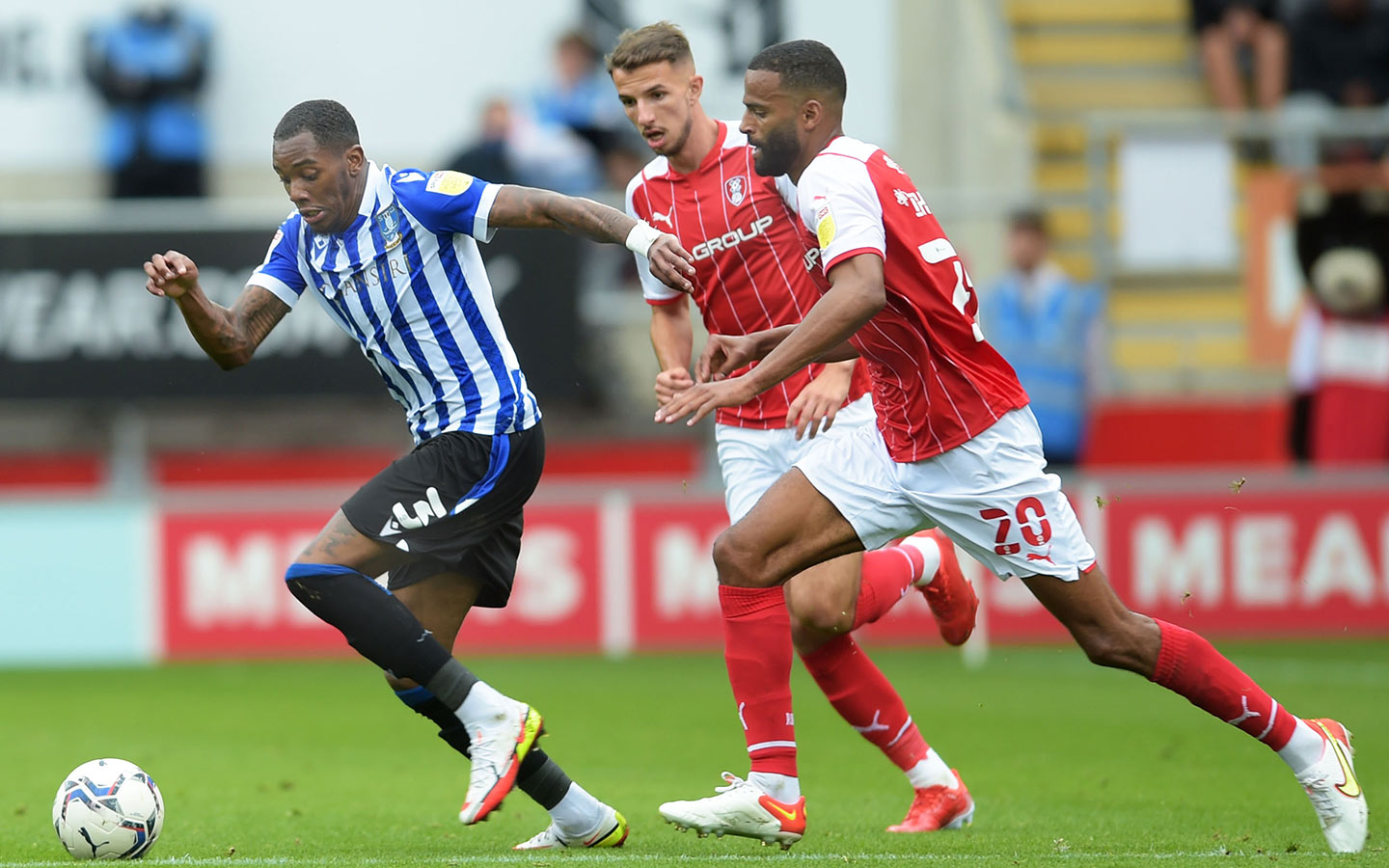 With four appearances under the belt, the 22-year-old has made a confident start to his new chapter at Hillsborough and the gaffer said after Saturday’s win at Rotherham:

“They will probably have looked at it and thought there are two left backs on the pitch but with Jaden, I think his offensive game is spot on.

“He is a wonderful out for us and it’s nice to have him. 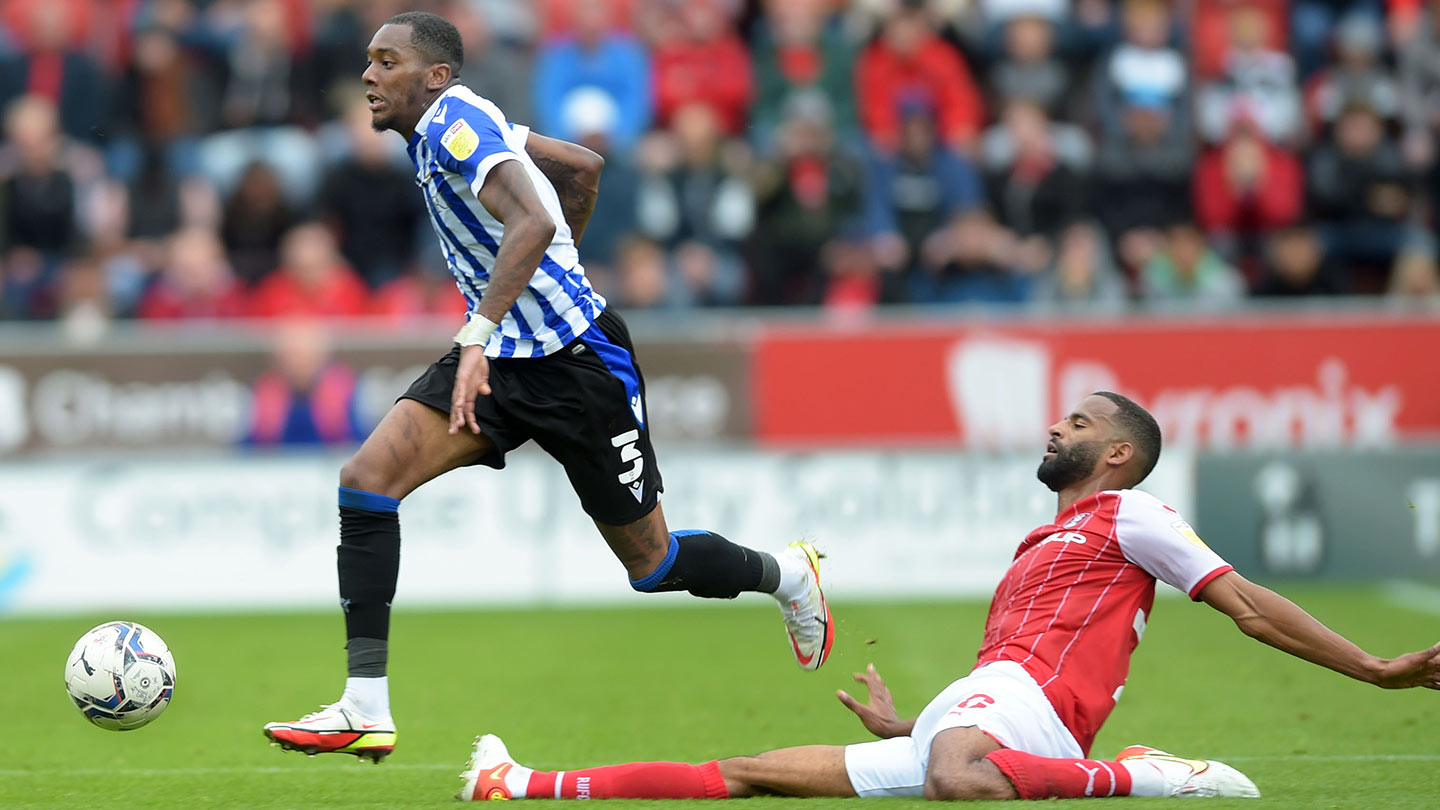 “Even though his tag will be a left back, we see him in different roles, different positions for the team so we’re really pleased with him.” 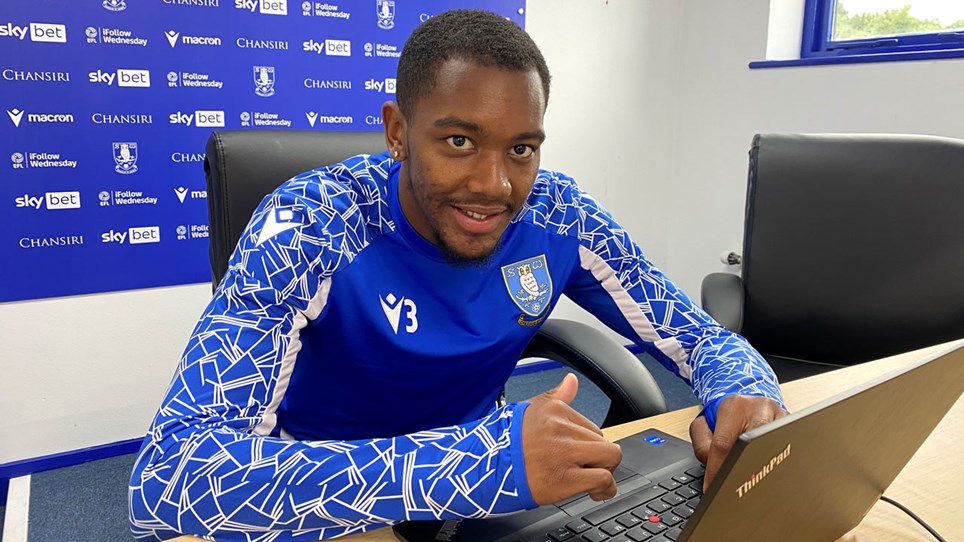 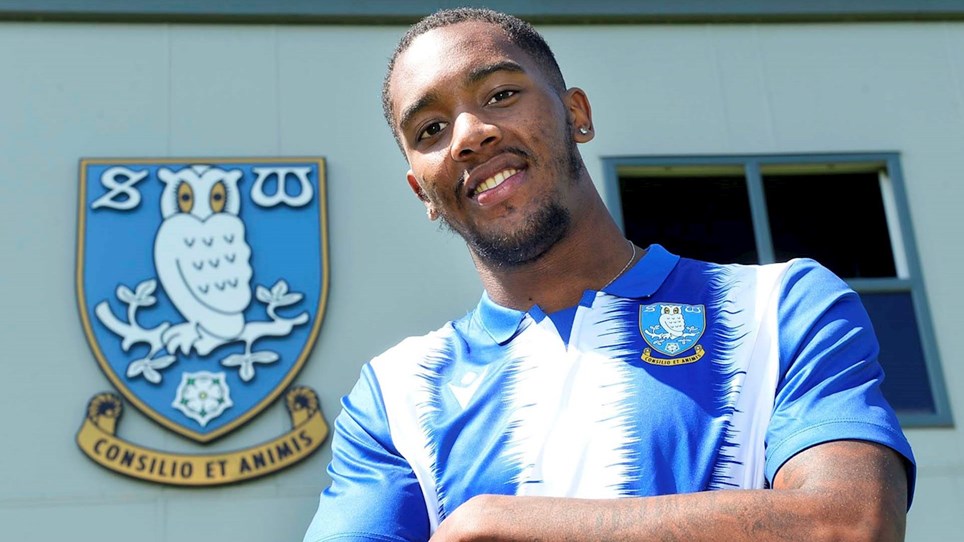