Darren Moore has explained the absence of forward Theo Corbeanu from our previous two matchday squads at Hillsborough.

The Wolves loanee was an unused substitute at Charlton on the opening day but not involved in the victories over Doncaster and Fleetwood.

Moore said the youngster has missed out through illness over the past week but is back up and running at Middlewood Road.

“He’s back in training now,” he said. “We’re happy with Theo, he’s back in and he’s building up. 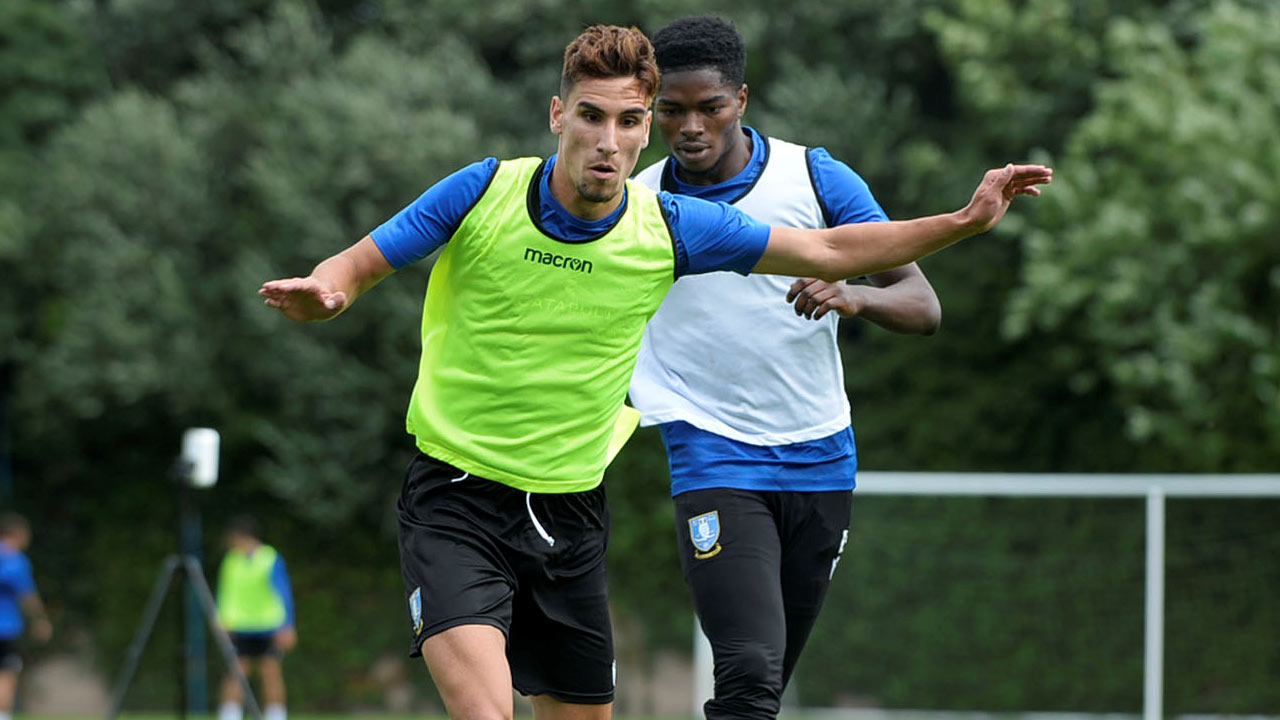 “He’s hopefully nearer to the Wednesday fans seeing him. I’m quite excited for the fans to see him because he gives us a different attacking option on the ball.

“It’s an illness and we had to get some antibiotics in him.

“He’s back in training now and we’ll see what he’s like on Thursday and Friday ahead of the weekend’s game.”