The Owls were left frustrated after a dominating performance at Morecambe failed to yield any reward and they returned over the Pennines empty-handed following a 1-0 defeat.

On the need to be ruthless

Yes we had chances and yes we have to be more ruthless. If we get the first goal it forces them to come out of their traps really but myself and the coaching staff, we will look back at this game and analyse it and see that we were dominant and the players did things that we asked of them. It was just in that final third…they brought an extra defender on and sat deep and once they got the goal they sat even deeper and that made it even harder for us. But we will get those kind of challenges over the season and it’s up to us to find a way through. 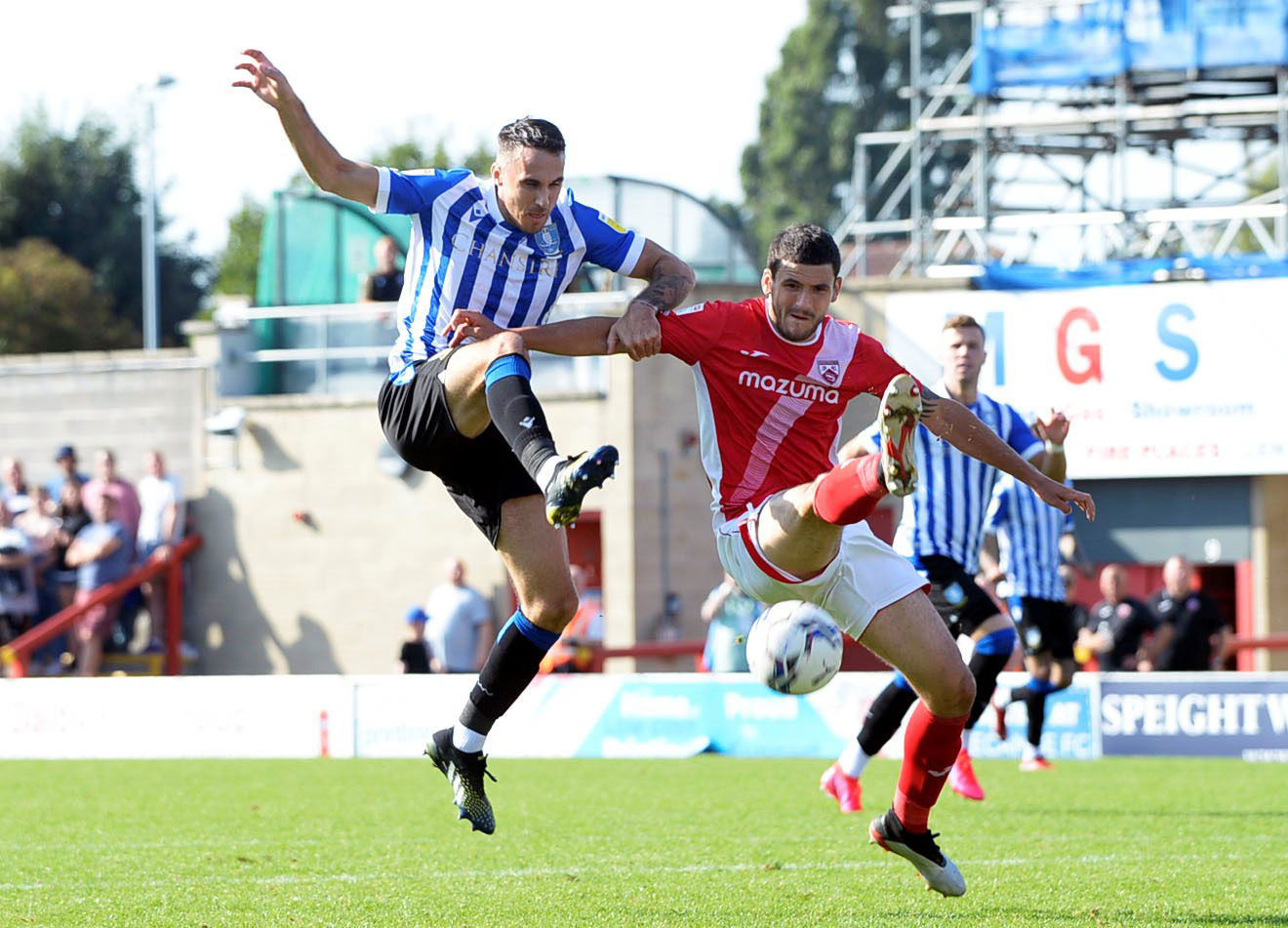 It only takes a second to score a goal and while ever it was 0-0 Morecambe were always in the game. The favour went with them when they put an extra defender on but got the goal a couple of minutes later. Credit to them, they stayed in it, they were plucky and they’ve got a good three points. The goal was a scrappy one and I’m not sure if it wasn’t one of our players who got the final touch if truth be told. But Morecambe won’t care about that too much, they got the win and I will go down and have a chat with Steve and give him the credit. 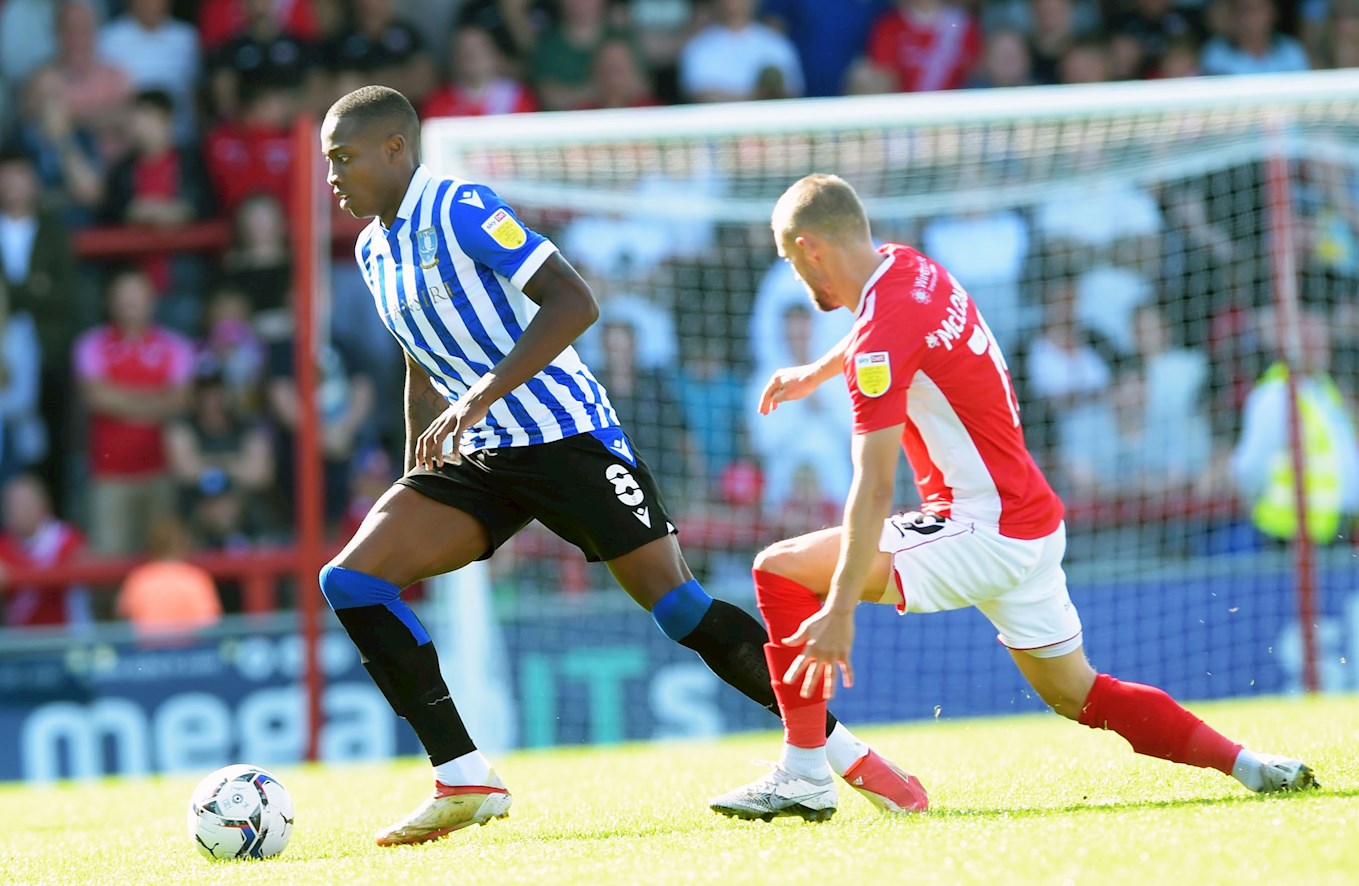 On breaking down the opposition

We are going to get games like that and I have said to the players, you have to relish the challenge. With 15 minutes to go I said ‘lads, lads, we don’t have to force it…move the ball from side to side…’. When that happens space and pockets appear but I don’t think we capitalised on that today. We do have the players to pick the lock but today we have to take the medicine now and move on. We will see the shape of the boys on Monday and look forward to the game on Tuesday. 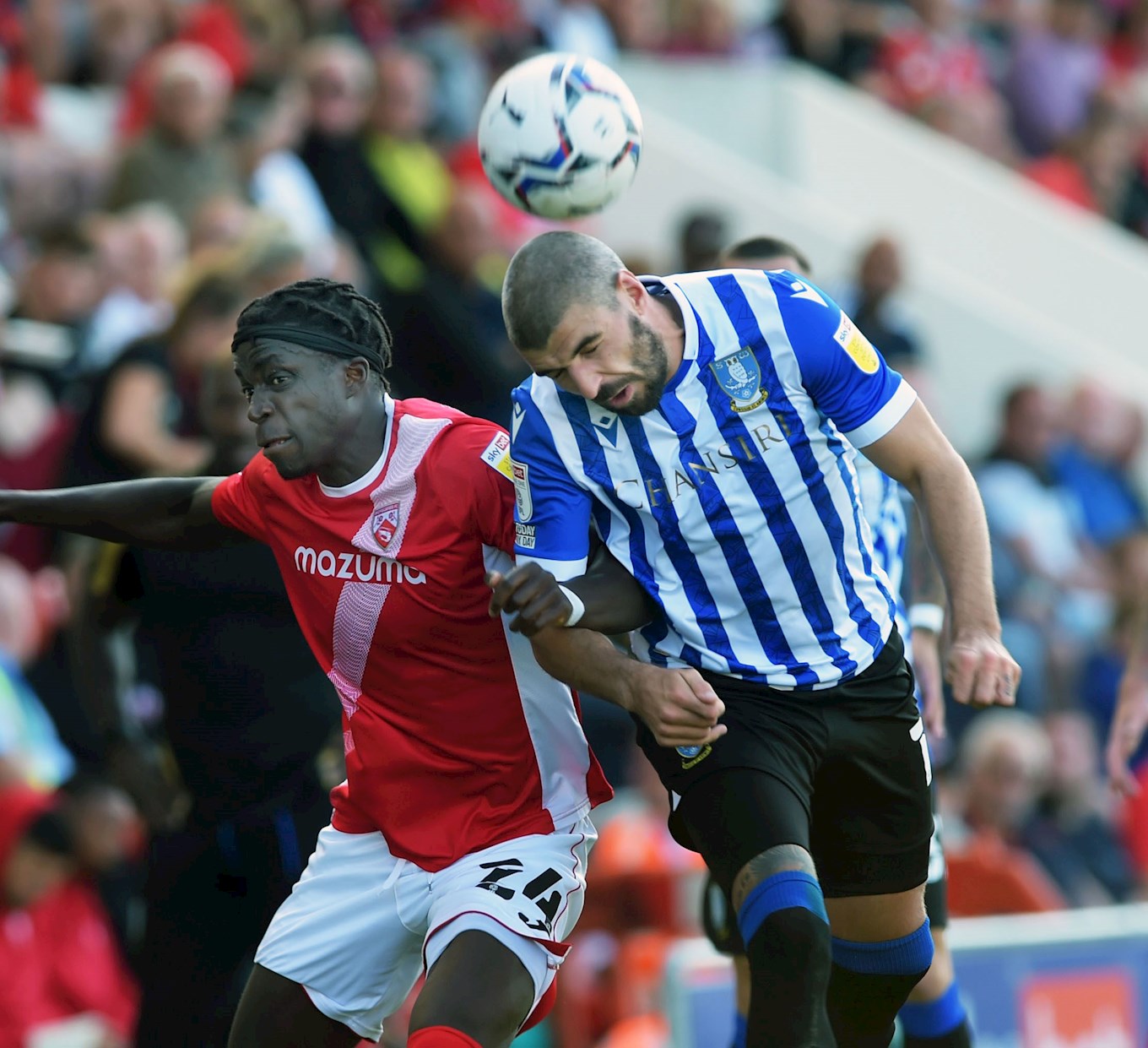 Chey Dunkley has picked up a little strain so he was missing today, it’s nothing serious but we didn’t want to risk him today. Sam was really, really close but again not worth the risk so we left him out. We expect to have them back soon. Gibbo has had a little injury but is back in training and he will step it up next week. With Massimo, we are waiting on the full verdict on his hamstring from the specialist. After the performance he put on last week he would have played today.