The Owls emerged triumphant from the New York Stadium and here are five talking points from Darren Moore’s press conference after the game.

We were tight, we were resolute and what I am really pleased about is the fact that we didn’t let the penalty affect us mentally. Bailey has made a fantastic save but you still have to show resilience to recover. We think the contact was outside the area. The boy has landed in the area and it is a foul but the contact was outside. But we managed the situation and went on to win the game. It’s pleasing to see Flo off the mark because that’s important for a striker at a new club and Greg’s was your typical poacher’s goal. 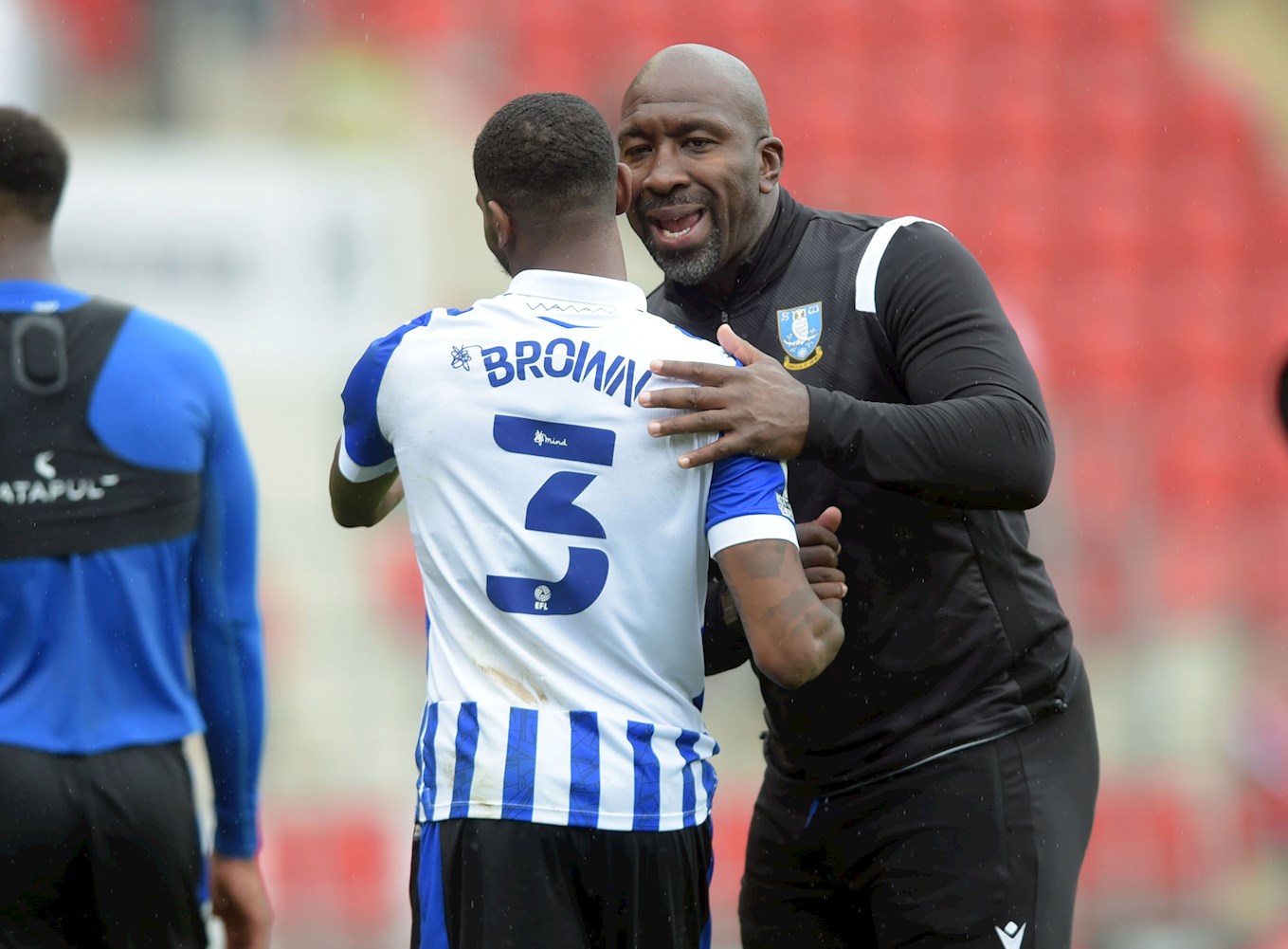 Thia is why I was so keen to bring him to the club, he’s a first class goalkeeper. He’s calm, he’s confident and he gives confidence to those around him. Make no mistake that was not a miss, it was a save. And it’s a great save too and the turning point of the game. It’s another clean sheet for Bailey and the group, we do a lot of work on shape and discipline with and without the ball, everyone plays their part and clean sheets are a credit to them all.

I wanted to go over to them after the game and show them what it means to us to have that kind of support. I was told about them before I came to Wednesday and it’s such a pleasure to see and hear them for myself. I felt so sorry for all the fans not being able to watch their team and watch their football for those 18 months. So to have them back is fantastic, they make such a difference to the players and we want them all to know that. They have their football back. 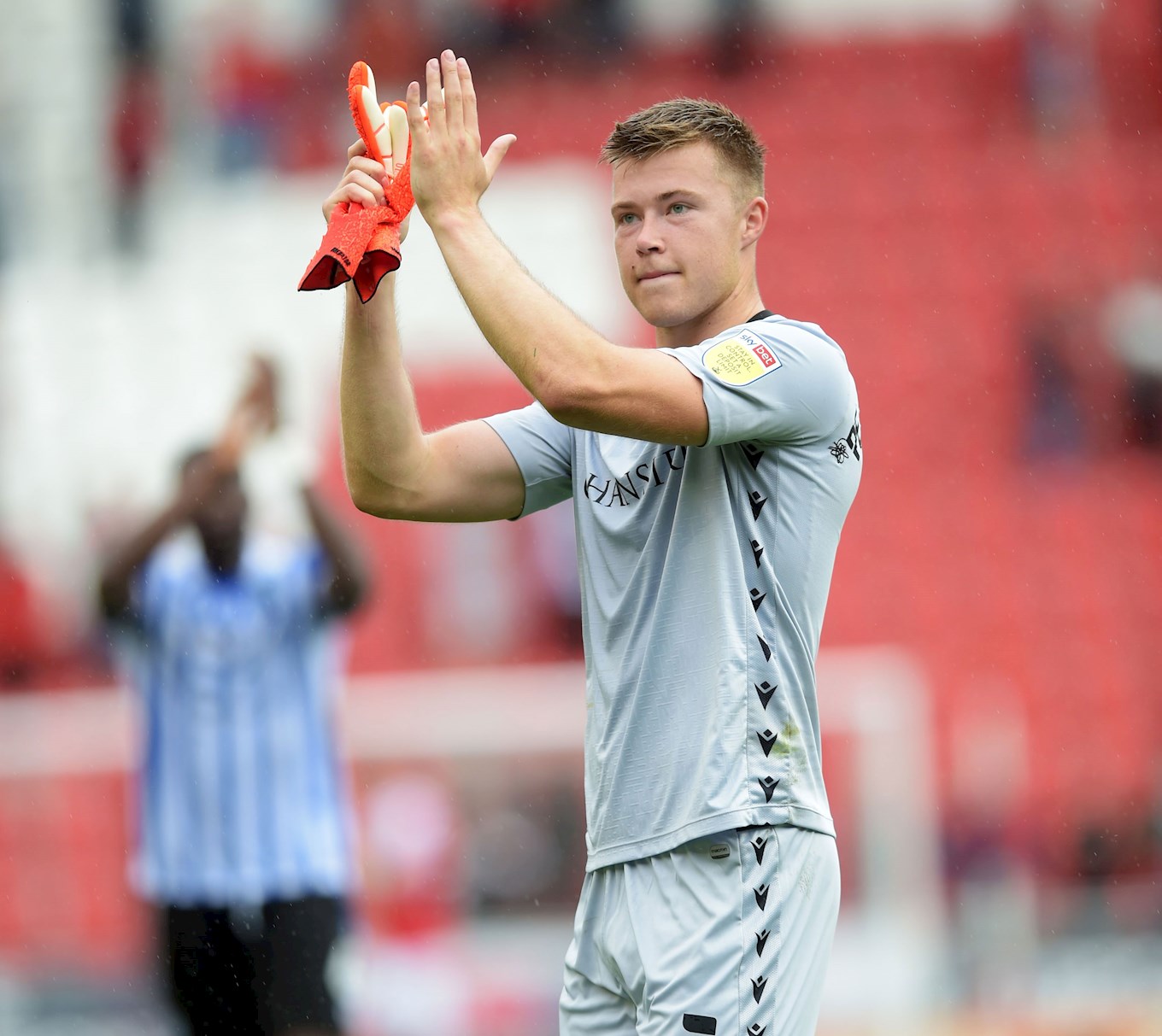 I felt it was right to make some changes today. It was always going to be a physical battle, which derbies always are. But we got a blue shirt on everything today and the players were up for the challenge, they gave it everything. I don’t like to single out anyone but I do think Massimo was first class today. We didn’t really want him going away over the summer to play international football because we wanted him ready here. But he’s had a good pre-season, he’s waited for his chance and it came today. He was equal to the physical battle in there but then they all were. Chey has come in and was just solid, we won our individual battles and when you do that you have the best chance to win the game. 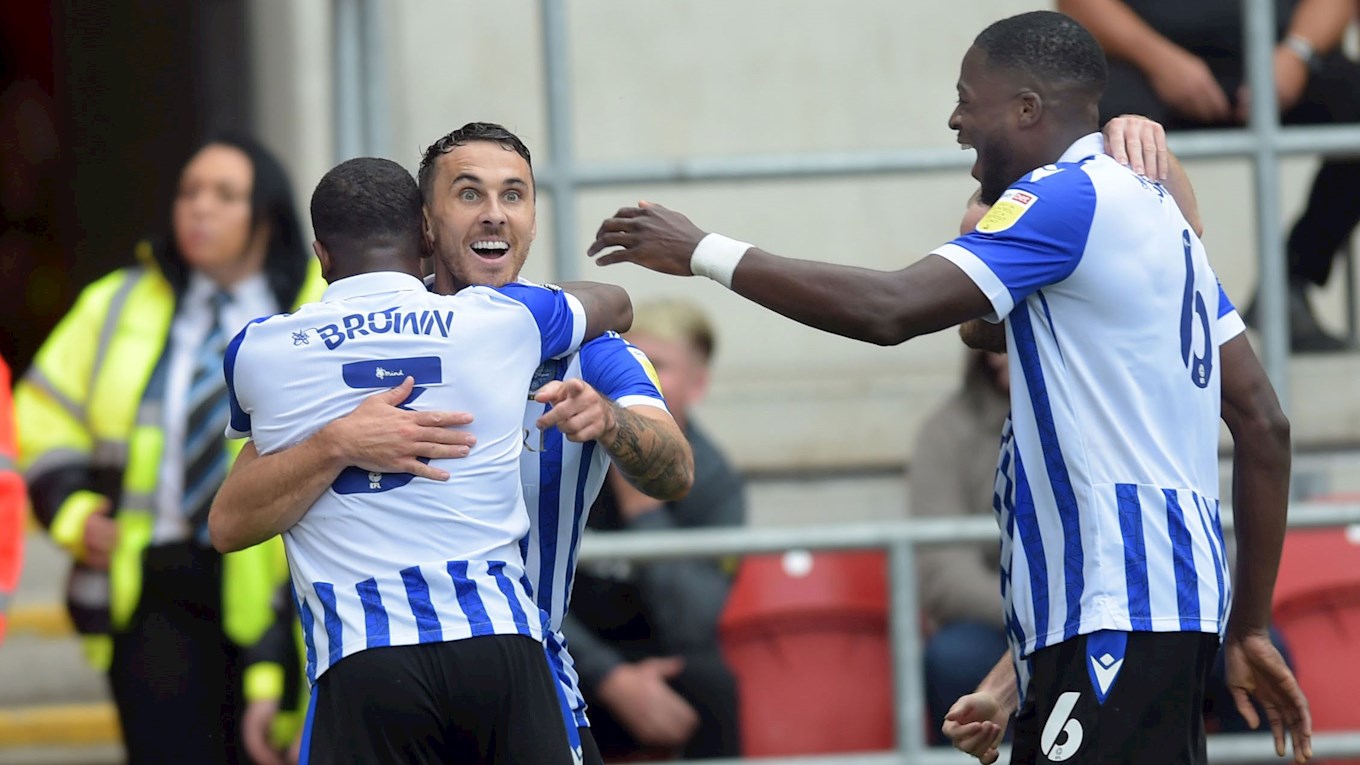 On the week ahead

We have a full week before the next game and I was thinking of putting on a game in-house but thinking about it now, I think we will use this week to do our work on the training ground. We have some players who are coming back into training and I want to see them on the training pitch. It’s been a good start for us but there is more to come and players we haven’t seen yet. I’ve told them that they will all play their part. We took a look at Sam this morning and credit to him because he wanted to play but I took the decision to take him out, I said to him we don’t have you for four games, we have you for a long season ahead so it wasn’t worth the risk.