The Sheffield Wednesday Community Programme has been awarded a Return of Supporters Fund grant of £6,000 to help welcome back both match-going and non-match-going fans with the 2021/22 season underway.

The grant is part of wider investment from the Premier League which comes in the form of the Return of Supporters Fund. The grants have enabled eligible clubs in EFL League One and Two, the National League (Step 1) and the Women’s Super League to apply for funding for fan engagement projects.

The initiative has awarded up to £6,000 through the Football Stadia Improvement Fund (FSIF) to support activities and events designed to strengthen relationships between clubs and their fans.

The SWFC Community Programme will channel the funding towards local groups and families who spend time together enjoying the matchday experience at Hillsborough.

Marcus Brameld, Head of Community at Hillsborough, said: “The Football Foundation grant is extremely welcome and will help support our work on matchday and give more opportunities to local under-privileged groups.” 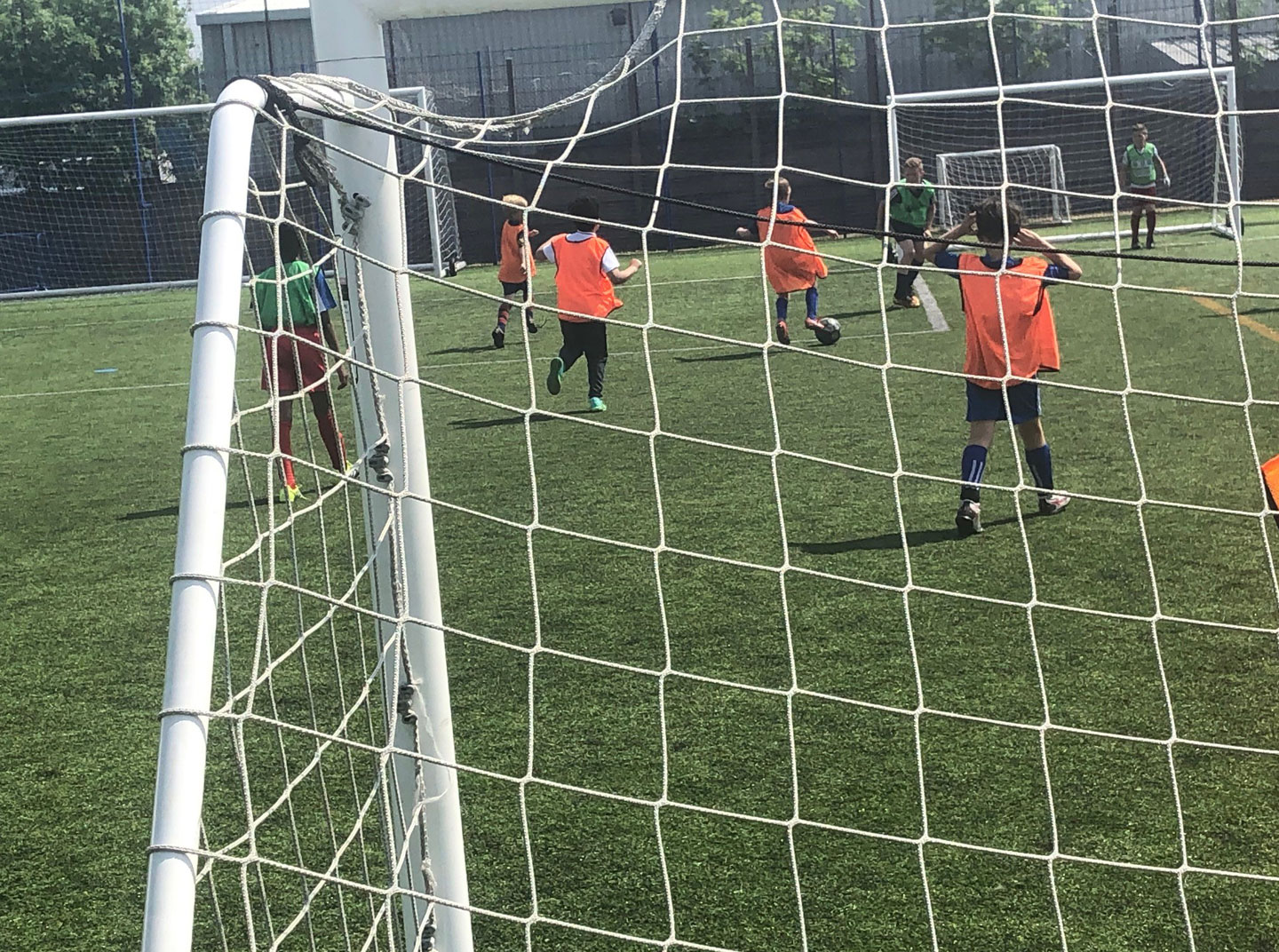 Robert Sullivan, Chief Executive of the Football Foundation, said: “The Return of Supporters Fund is another commitment from the Premier League to clubs throughout the football pyramid.

"Along with clubs across the country, this grant awarded to SWFC will help to develop new ways of interacting with fans – both those returning to stadiums and others supporting from home – building upon the huge excitement for the new season."

The Return of Supporters Fund is the latest financial support the Premier League has provided for wider football through the FSIF during the pandemic.

The Matchday Support Fund enabled more than 1,000 clubs from across the National League System, Women’s Football Pyramid and Welsh Premier League to access funding to put enhanced safety measures in place at grounds for fans.

Last year, the Football Foundation – the charity of the Premier League, The FA and the Government – launched the Pitch and Club Preparation Funds to help clubs prepare their playing surfaces and other facilities for the resumption of football. This saw £8.7m provided to clubs in the grassroots, non-league and women’s game.