The 21-year-old will now link-up with the National League side until January 2022.

Hunt has been at Hillsborough since the age of seven and risen all the way through our youth ranks to first team level. 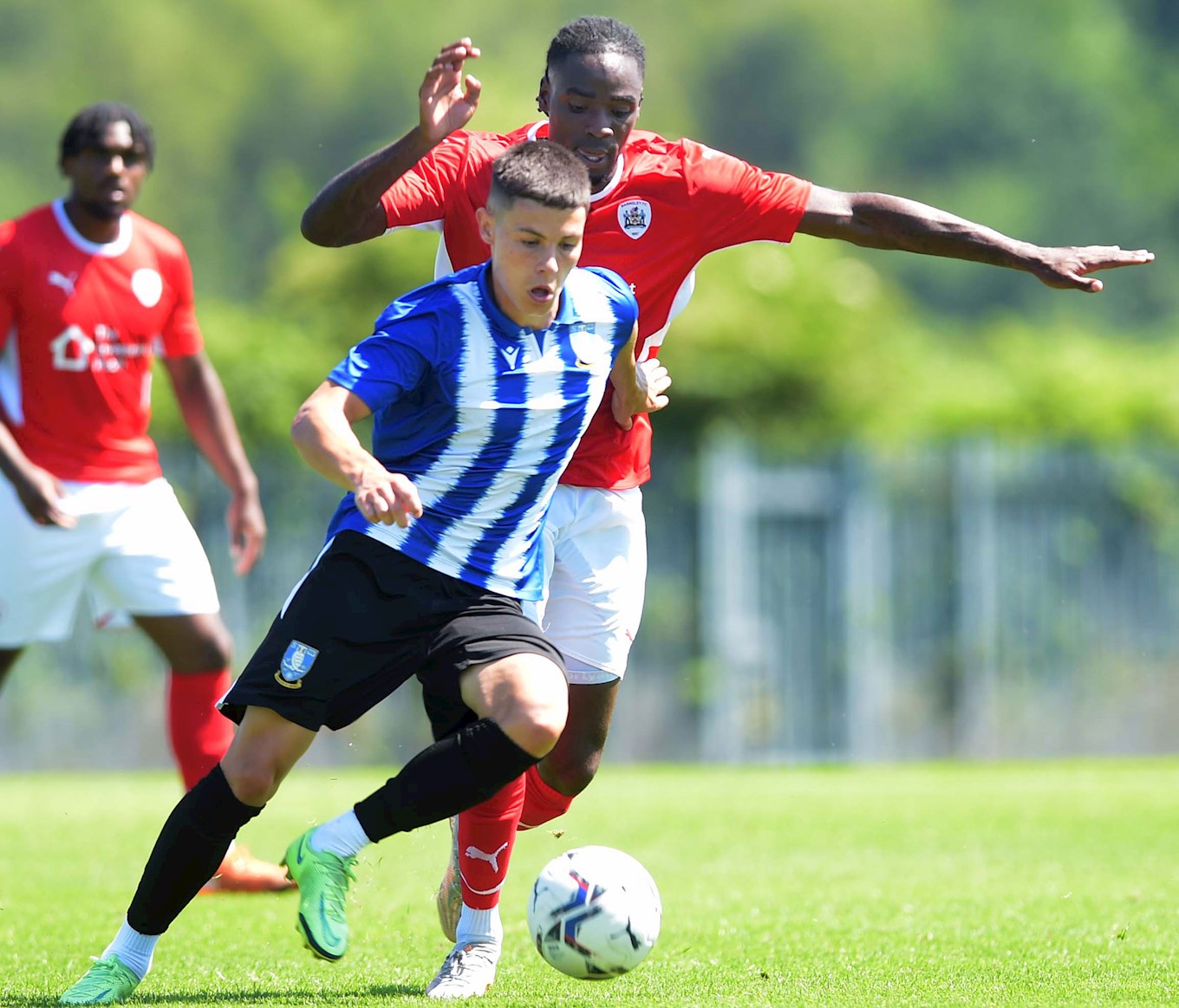 He signed his first professional contract with Wednesday in 2018 and made his debut in August of that year, a Carabao Cup clash with Sunderland.

In total, Hunt has made 14 first team appearances and now heads out of S6 on his first loan move.

The Mariners begin their National League campaign on Saturday 21 August at Bromley.