After making his first Wednesday start during Tuesday night's 1-0 victory over Fleetwood, George Byers described the Hillsborough atmosphere as unbelievable.

The midfielder spoke to the media on Thursday lunchtime ahead of this weekend’s Yorkshire derby against Rotherham at the New York Stadium and looked back on a positive first start in S6.

Byers said: “I tried to do the best I could on Tuesday and I really enjoyed being out there. 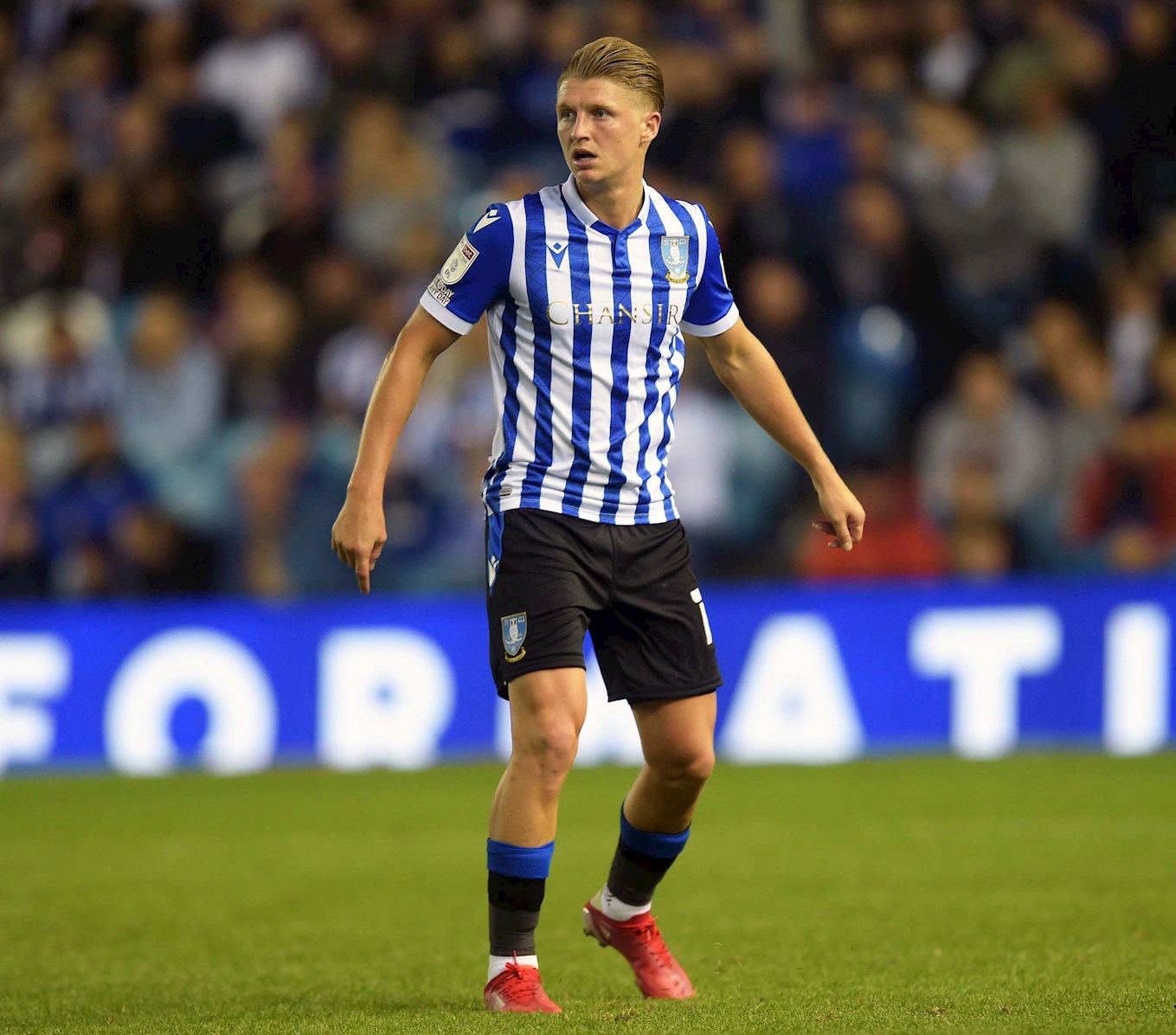 "The atmosphere was unbelievable, second to none, and as players it gives you a massive lift, and goosebumps as well!

“I can’t speak highly enough of it. Having played against Wednesday before, I experienced a part of it, but when you’re on the right side of it it’s very uplifting.”

The 25-year-old is looking forward to Saturday’s clash against the Millers and says three points is the Owls' only objective.

He added: “I’m really looking forward to it, the game before was good but now that’s behind us and we’re fully focused on Rotherham. 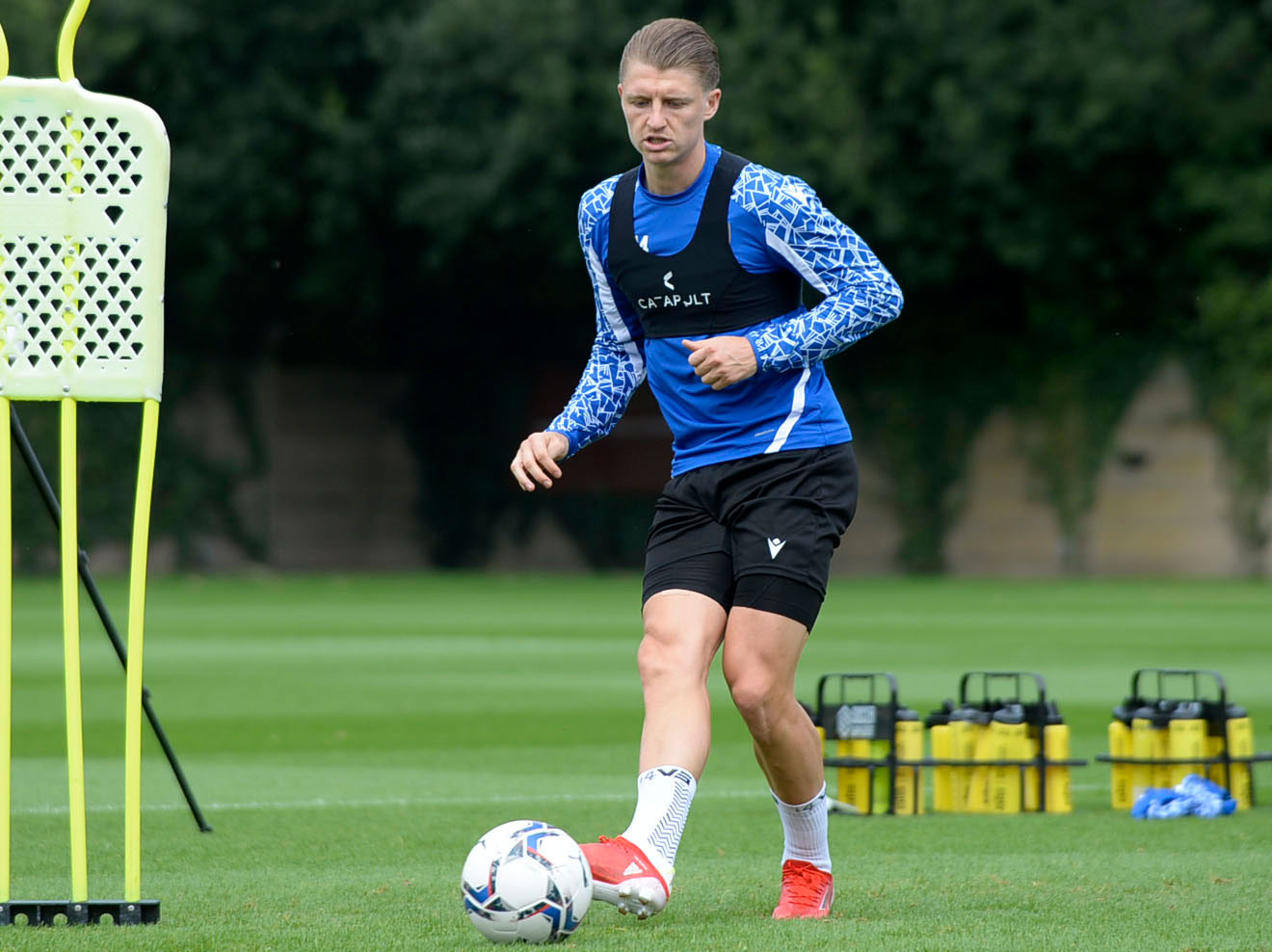 “Coming down from the Championship like us last season we know they’re going to be a tough side to beat.

“But every game in this league is a different challenge and the only aim for us is to come away with three points and move on.

“We need to be consistent in our performance levels, if we can do that and keep clean sheets then we’ll be right up there, which is where we're hoping to be.”