Dominic Iorfa has extended his current contract at Hillsborough.

The towering defender has put pen to paper on a deal that runs until the summer of 2023.

Iorfa joined the Owls from Premier League Wolves in January 2019 and swiftly became one of the first names on the team sheet.

The 26-year-old has continued as a key figure for manager Darren Moore this season and joins striker Josh Windass in extending his S6 contract.

Speaking exclusively to swfc.co.uk, Iorfa said: “I’m delighted to get it over the line and I can focus on the season ahead and the future. 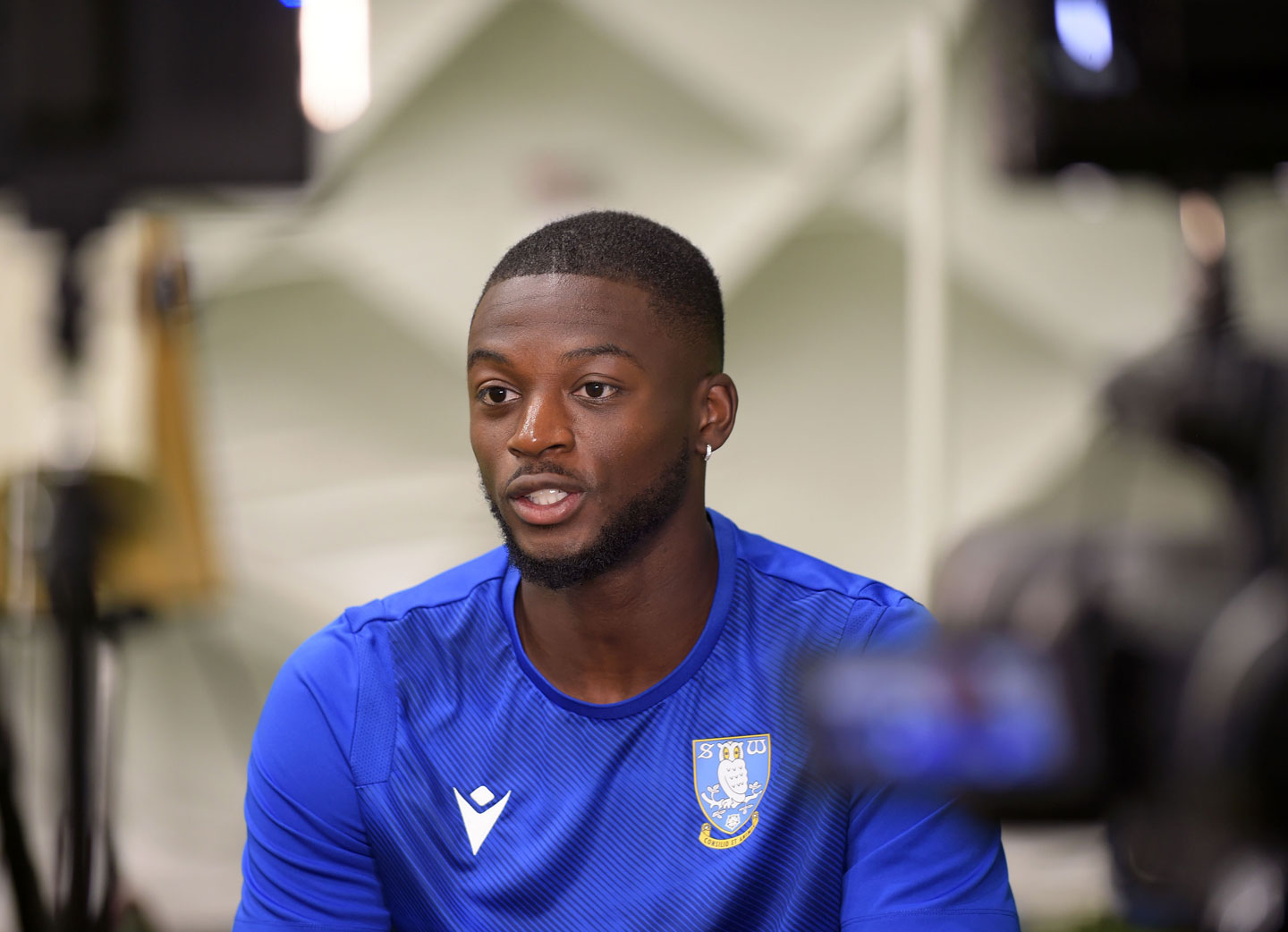 “Everyone knows the club’s ambition this year is to get promoted and when I see everything that has happened over the last month or so, it feels like a really good place to be at the moment and that’s a big positive.

“The club is moving in the right direction and it’s something I am pleased to be a part of. Things are looking up, we’ve started the season well, the fans are back, there’s real optimism around the place and long may that continue.”