After extending his stay with Wednesday by signing a new contract yesterday, Josh Windass now has his sights focused on recovering from his hamstring injury and getting back on the pitch.

The 27-year-old’s new deal sees him committed to the Owls until 2023 and after recently undergoing surgery, Windass is staying positive as he aims to return to action.

Speaking exclusively to swfc.co.uk, the forward said: “I’ve not been injured for quite a long time, so I’ve attacked this injury with a positive mindset.

“I’ve been watching the games we’ve played so far and maybe analysing them in a different way. 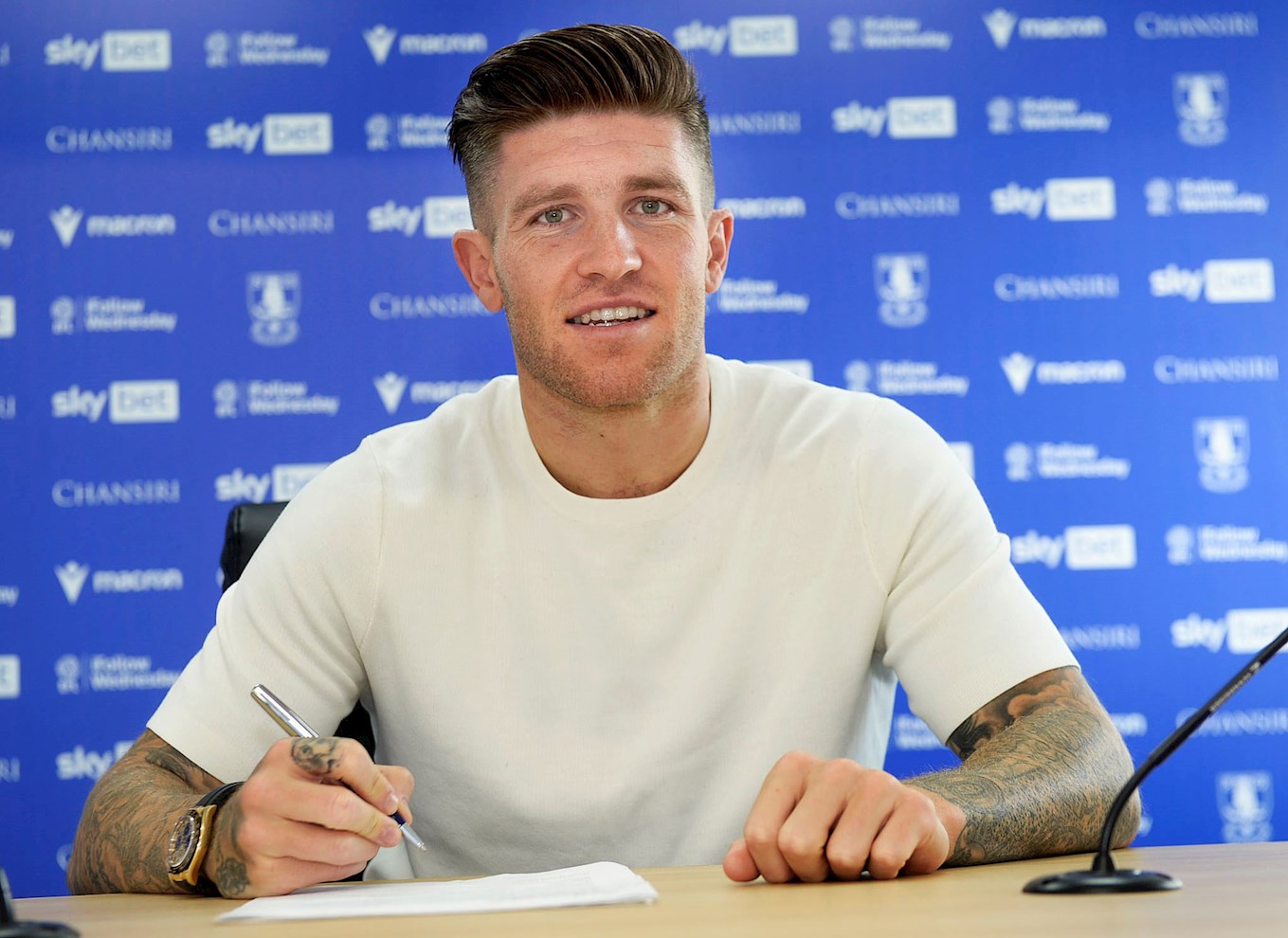 “I’ve been trying to learn different things while I’ve been injured, there’s no point being negative and I’m just focused on coming back to help the team.”

Windass’ injury came during the Owls’ pre-season friendly against West Brom last month and he explained the decision to go through surgery.

He added: “I sprinted for the ball and felt my hamstring tweak. I was in quite a bit of pain. We had talks with the specialist and the physios at the club and I had a choice to have an operation, which we decided to go with, so I can come back fitter and stronger.

“I’m well on my way to recovery now and I’ll be back in soon.” 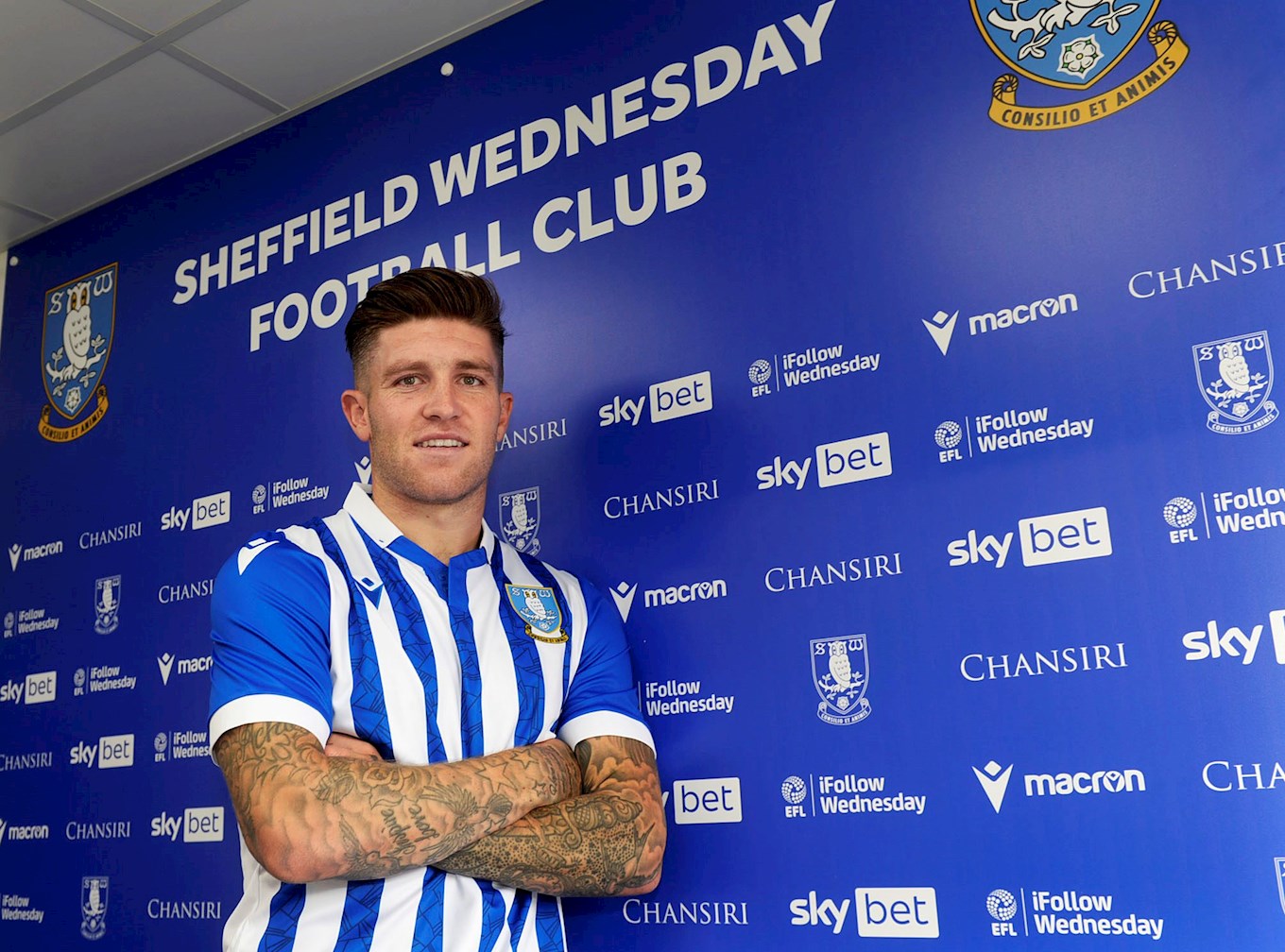 The former Rangers man returned to Middlewood Road for the first time on Tuesday following his operation and was pleased to see his teammates.

He added: “It’s good to have human interaction again!

“It’s a great dressing room and it was good to have a few laughs with the lads and see faces I haven’t seen for a while.

“All the new boys greeted me well and I’d like to think I welcomed them to the club too and hopefully we can have a good relationship going forward.”