Wednesday have completed the signing of Marvin Johnson on a free transfer.

The left-sided winger left Middlesbrough at the end of the last campaign and now further bolsters Darren Moore’s ranks ahead of the new season.

The 30-year-old began his career with Kidderminster and played over 100 games for the Aggborough Stadium side. 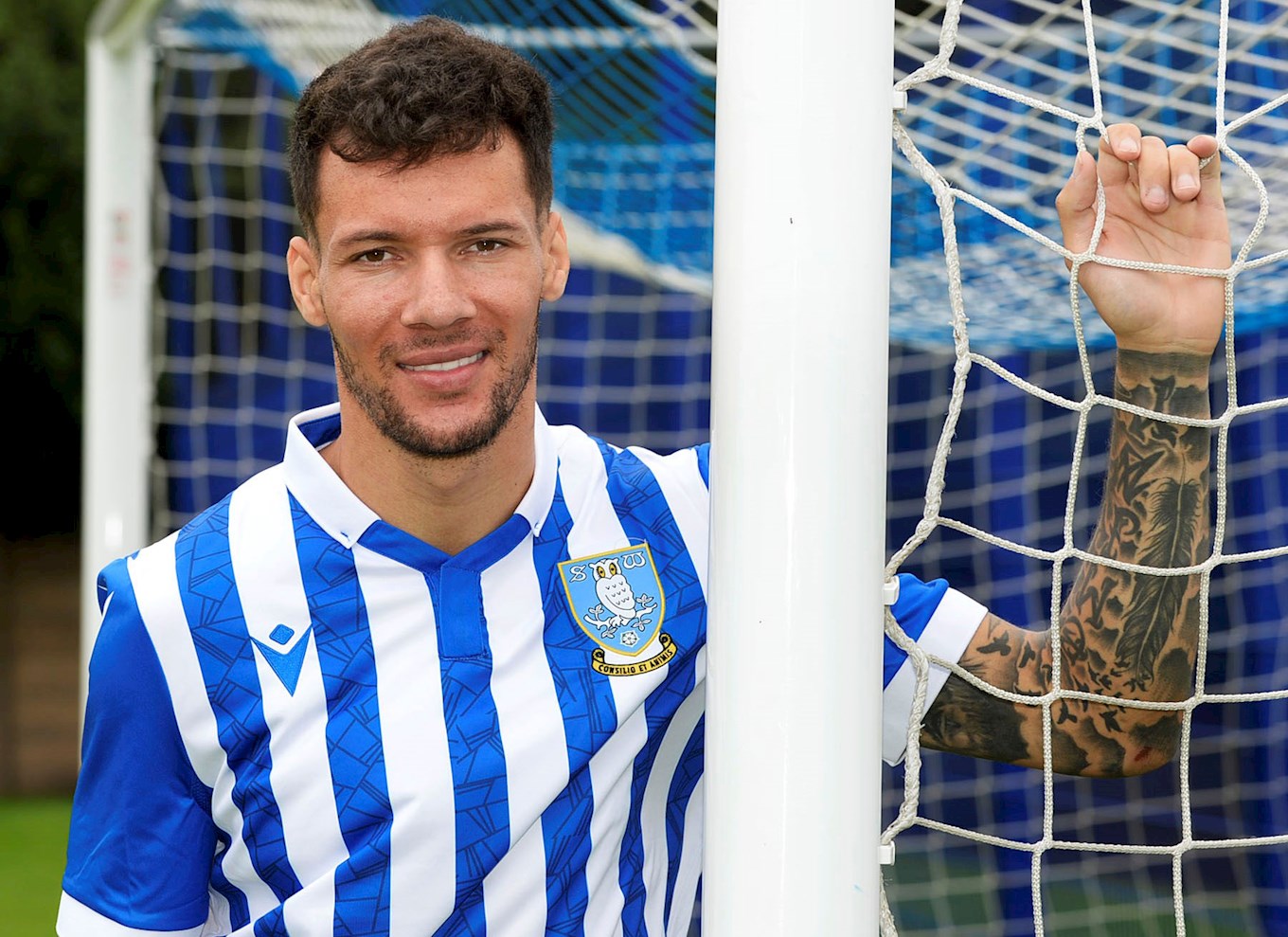 Johnson moved north of the border in 2015 and joined Motherwell, featuring regularly in the Scottish top tier.

A move back south to Oxford was next the following year before Boro swooped for the wideman.

A loan spell with our neighbours Sheffield United came in 2018/19 before he returned to Boro and played 43 times for the Teessiders last season.

Johnson will wear squad number 18 for the Owls.