It’s another South Yorkshire derby for the Owls on Saturday as Darren Moore’s side make the short journey to Rotherham.

Both Wednesday and the Millers have made solid starts to the new season. 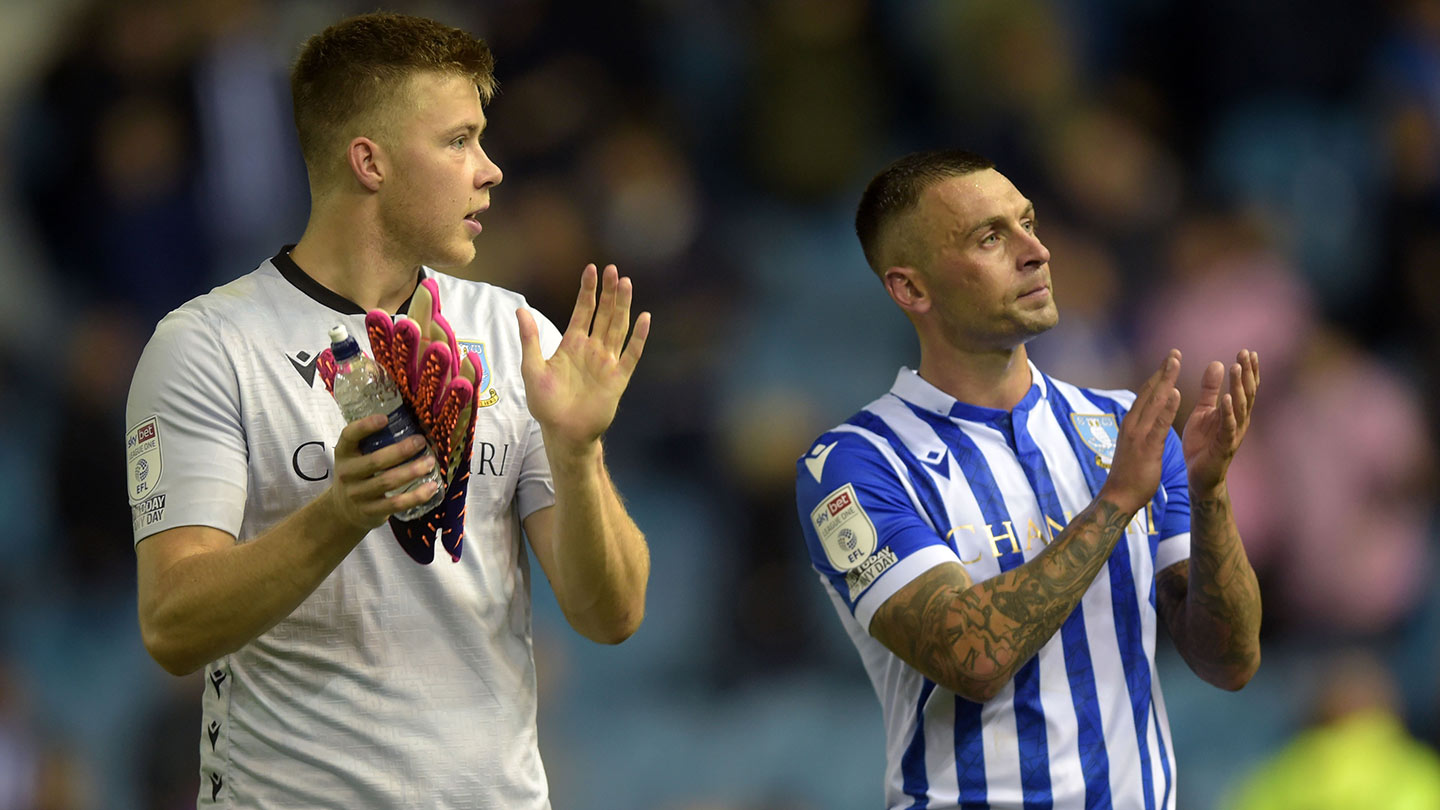 With two wins, a draw and no goals conceded, we head into the clash at the New York Stadium fourth in the table, while Rotherham sit in sixth spot with two wins and one defeat.

Paul Warne’s side were victorious on the opening day of the season at home to Plymouth (2-0) and also took maximum points last time out away at Morecambe (0-1). 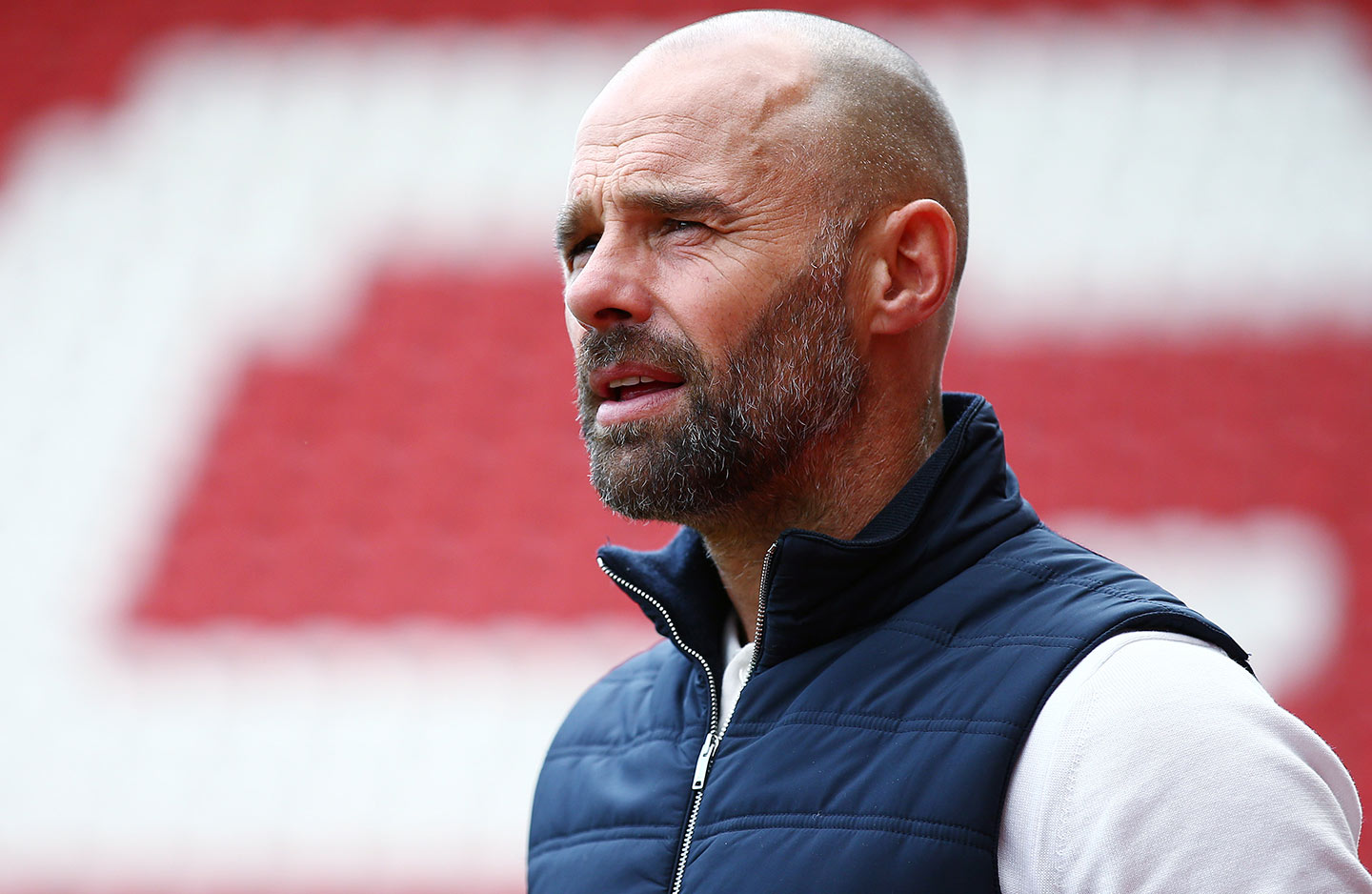 Meanwhile, a 1-0 defeat at Wigan in League One and 2-1 reverse at home to Accrington in the Carabao Cup completes their story of the season so far.

Our official Twitter account @swfc will provide a blow-by-blow text update of the game as well as all key match information, including team news at midday.

A barrier plan will be in place as supporters exit the stadium at full time.

CLICK HERE for a supporter conduct reminder on the launching of missiles/pyrotechnics and the zero tolerance policies/strict sanctions such offences carry. 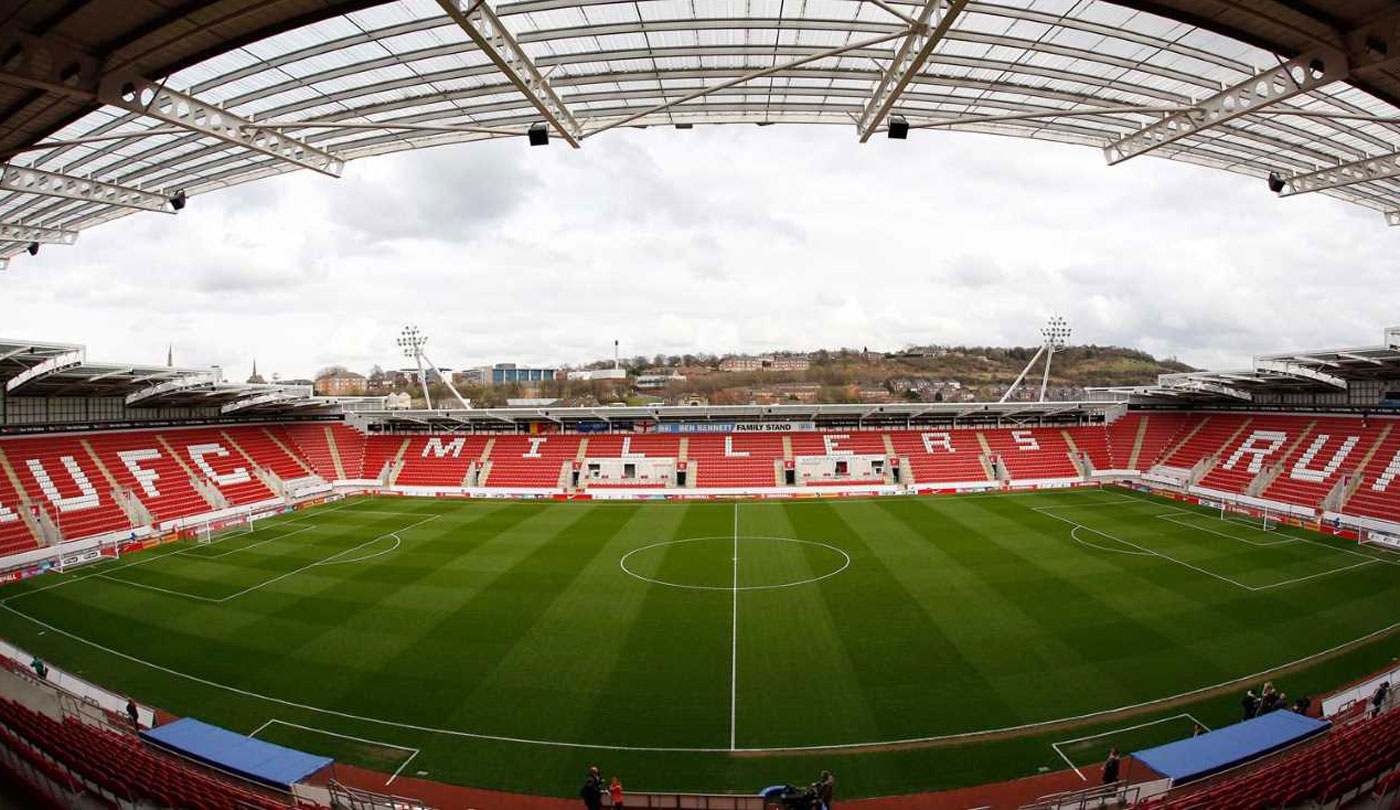 The SYP have confirmed there are no designated away pubs in Rotherham town centre.

Following police advice, Owls supporters should use the Riverside Pub, located on Sheffield Road - a one mile walk from the stadium (postcode - S60 1FL).

Owls: Sam Hutchinson was substituted at half time of our 1-0 win over Fleetwood after picking up an injury.

The Owls boss said a late decision will be made on Hutchinson, who took part in light training on Friday morning at Middlewood Road. 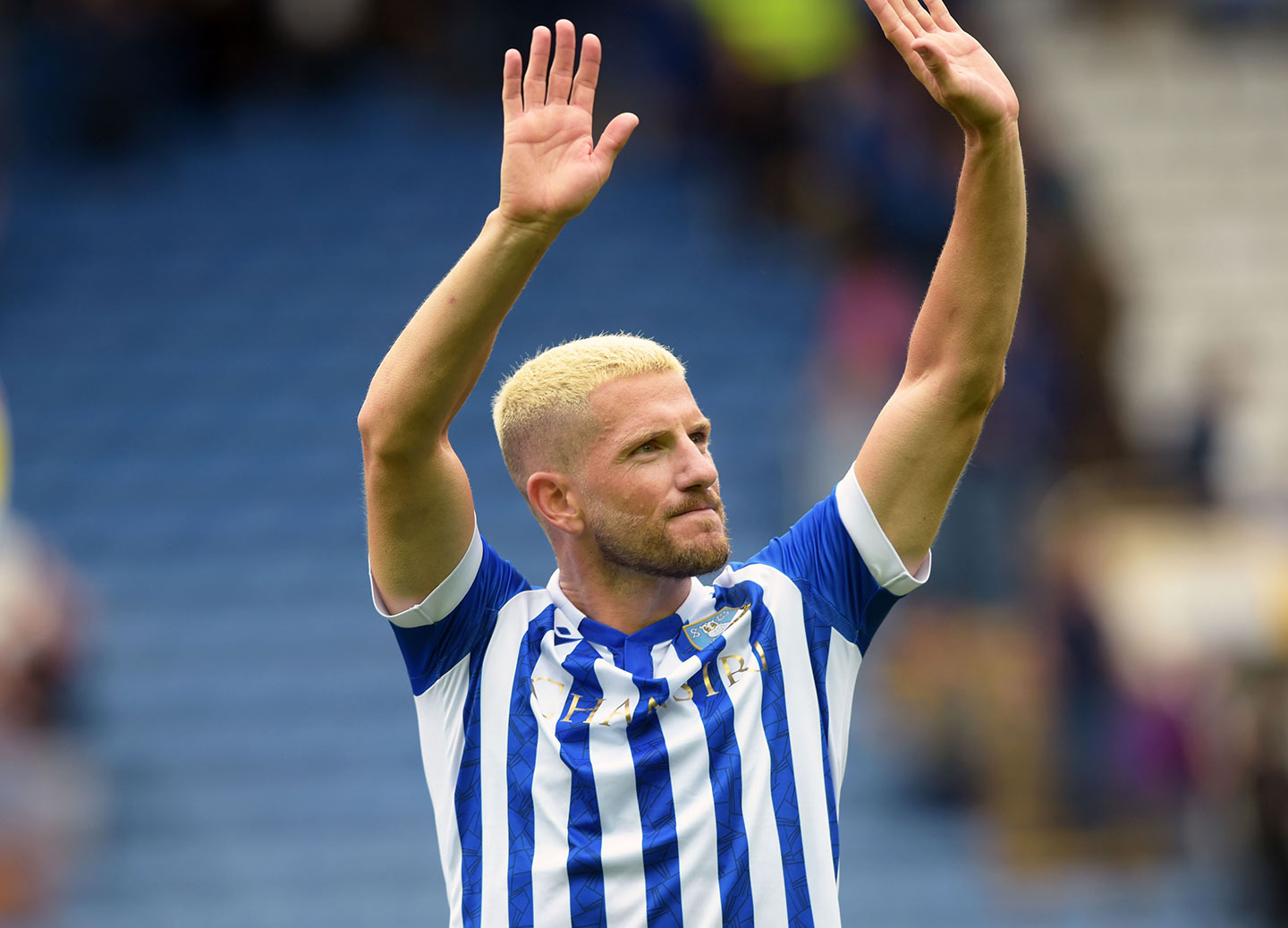 Rotherham: Freddie Ladapo is a doubt for the Millers after missing out in the midweek trip to Morecambe through tonsillitis. 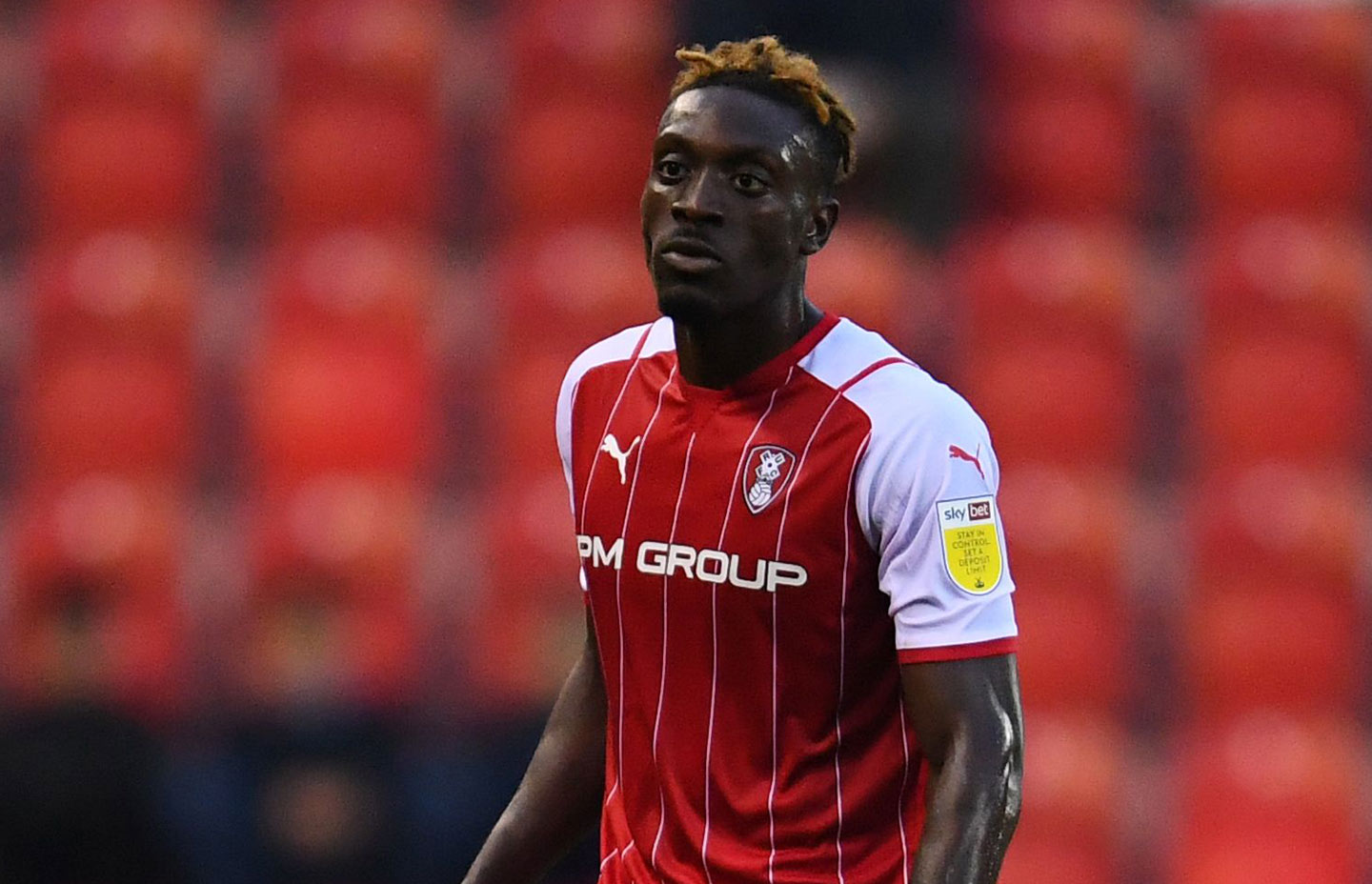 Warne expects the striker, who scored on the opening day at home to Plymouth, to play some part and explained: “We will see how he comes in, in the morning and we will make an informed decision. He will definitely play a part but how much of a part, we will have to see.”