The Owls are pleased to announce the signing of Lewis Gibson from Premier League Everton.

The left-sided central defender joins Wednesday on a season-long loan.

Gibson enjoyed a loan spell with Reading last term in the Championship, following a temporary stint with Fleetwood in League One.

An England youth international, the Durham product has proved a key performer for the Three Lions from the Under-17s through to the Under-20s. 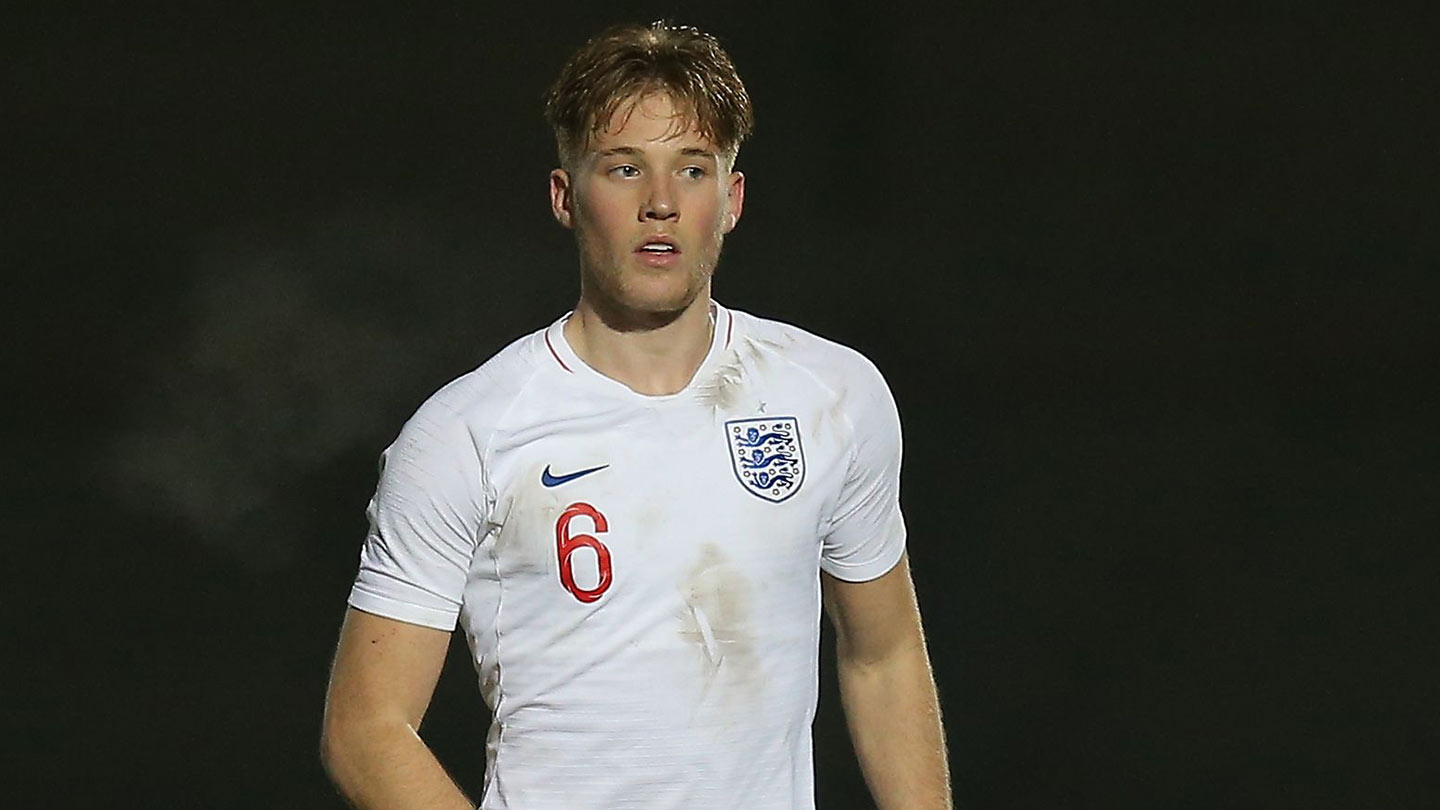 He played a major role for the Under-17s side that reached the final of the 2017 European Championships in Croatia and was in the squad as England lifted the World Cup in India the same year.

Domestically, Gibson joined Everton from Newcastle in the summer of 2017 and made an immediate impact with the Toffees’ Under-23s, so much so that he was handed the captain’s armband for the final three games of the season at the young age of 17.

Gibson joined Fleetwood to gain first team experience in January 2020 and helped Town to the League One play-offs before moving south to the Madejski last season.

Hillsborough is the next port of call for the talented centre half, who has been allocated shirt number 4 with the Owls.