The Owls have signed Dutch forward Sylla Sow on a permanent contract, subject to international clearance.

Sow, who can operate through the middle or out wide, becomes the latest addition in a busy transfer window for Wednesday. 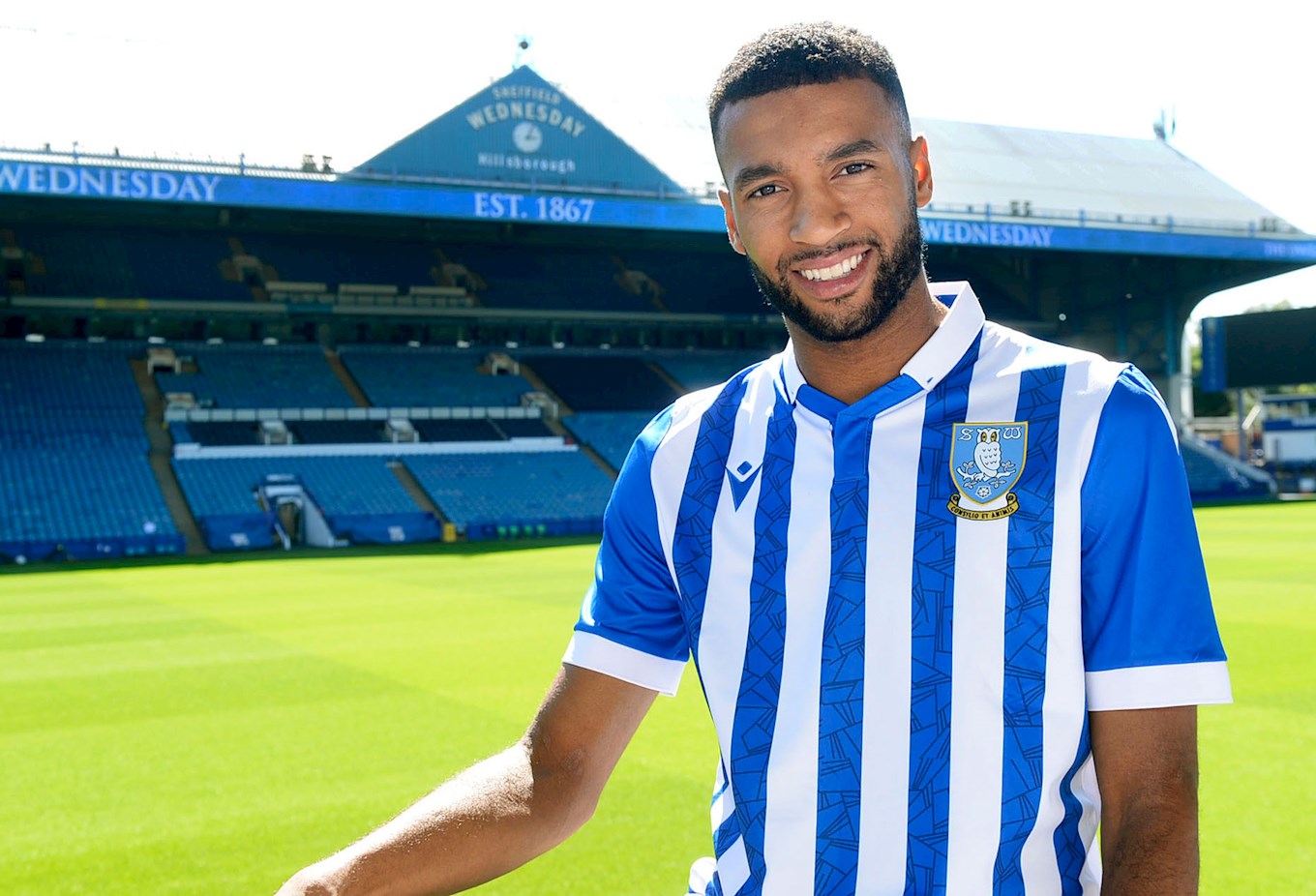 The 25-year-old began his career with FC Utrecht in the top division of the Netherlands.

He won the Under-21s Eredivisie with Utrecht’s young side before switching to fellow Dutch top flight outfit RKC Waalwijk in January 2019. 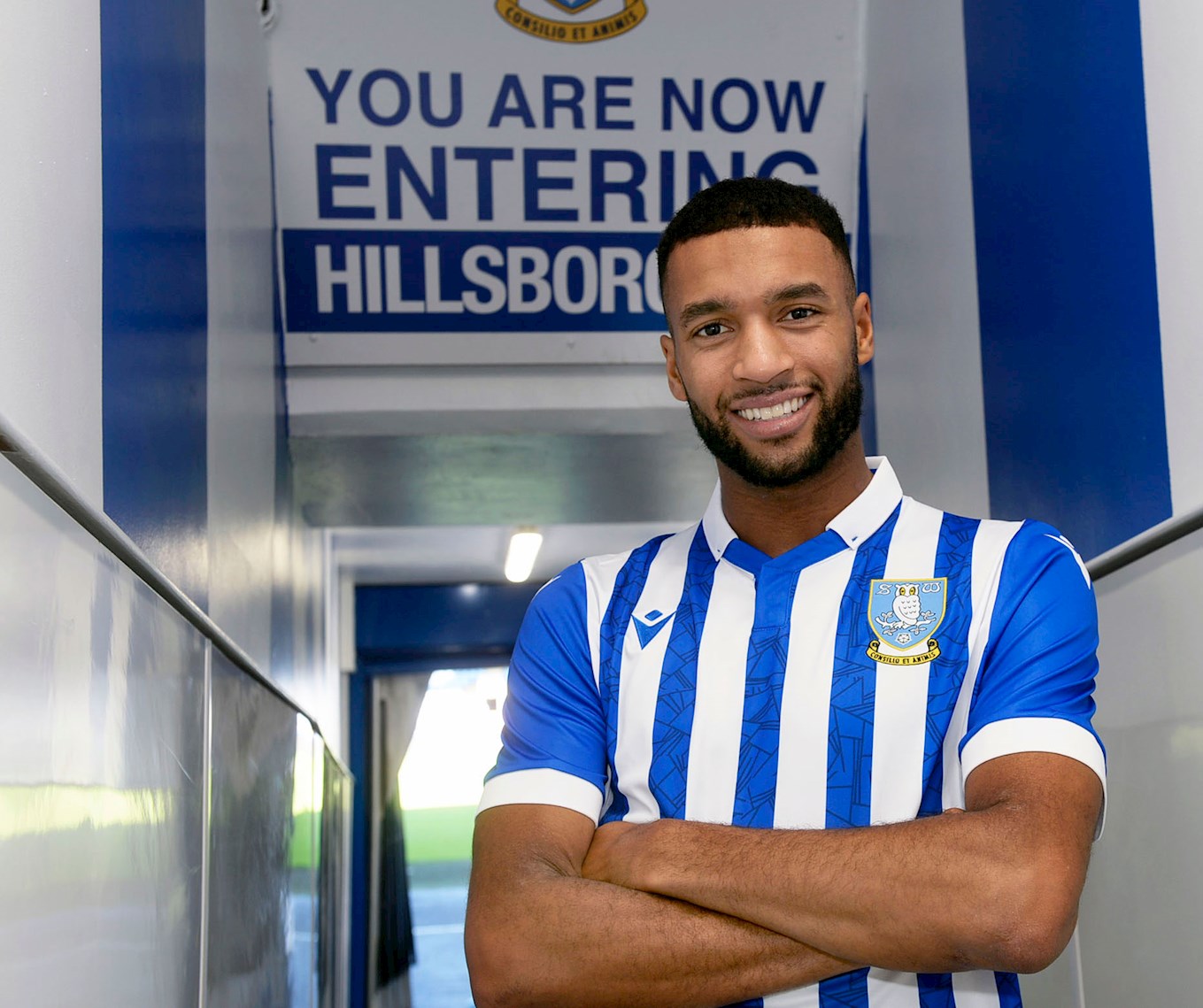 He now makes his first switch abroad in moving to S6 and bolsters the Owls’ attacking options ahead of our first home league game against Doncaster on Saturday.