Darren Moore has added to his attacking armoury with the permanent signing of Lee Gregory from Stoke.

The forward brings an impressive goalscoring record to Hillsborough, with over 100 league strikes to his name.

Born in Sheffield, Gregory began his career with Mansfield before moving to Halifax in 2011 where he scored 31 goals in 40 appearances. 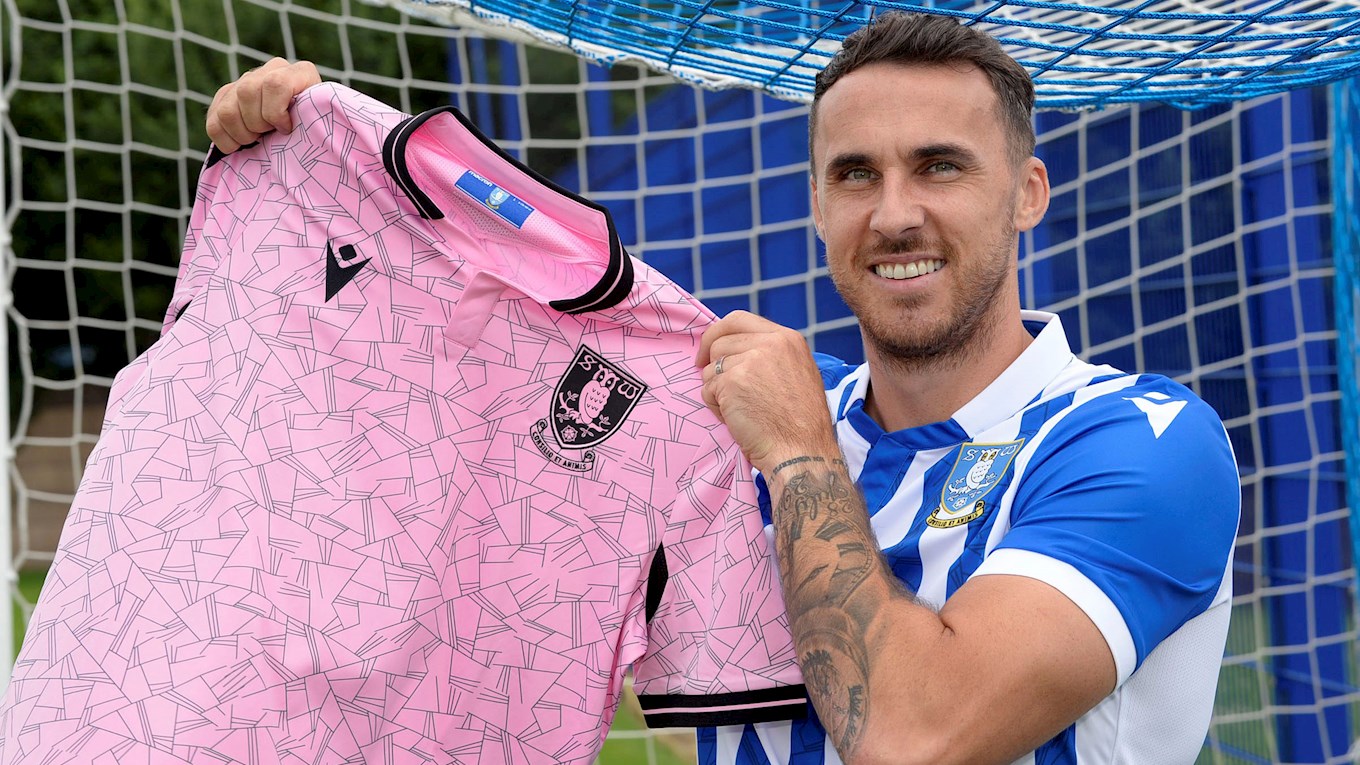 His impressive pedigree in the final third resulted in a move to Millwall in 2014 where the striker’s goalscoring prowess continued, bagging 77 times whilst at the Den.

Gregory’s 18 goals in 2016/17 helped the Lions to promotion from League One via the play-offs.

The hitman switched to Stoke in 2019 and now moves to Hillsborough to bolster the Owls attack ahead of the league season opener against Charlton on Saturday.