The Owls are pleased to announce the permanent signing of international forward Saido Berahino.

The 28-year-old moves to S6 from Belgian top flight side Zulte Waregem, becoming the Owls’ 14th signing of the summer transfer window.

Berahino began his career at West Brom, with his first taste of senior football coming during a loan spell with Northampton in 2011/12 when he scored 10 goals in 23 appearances. 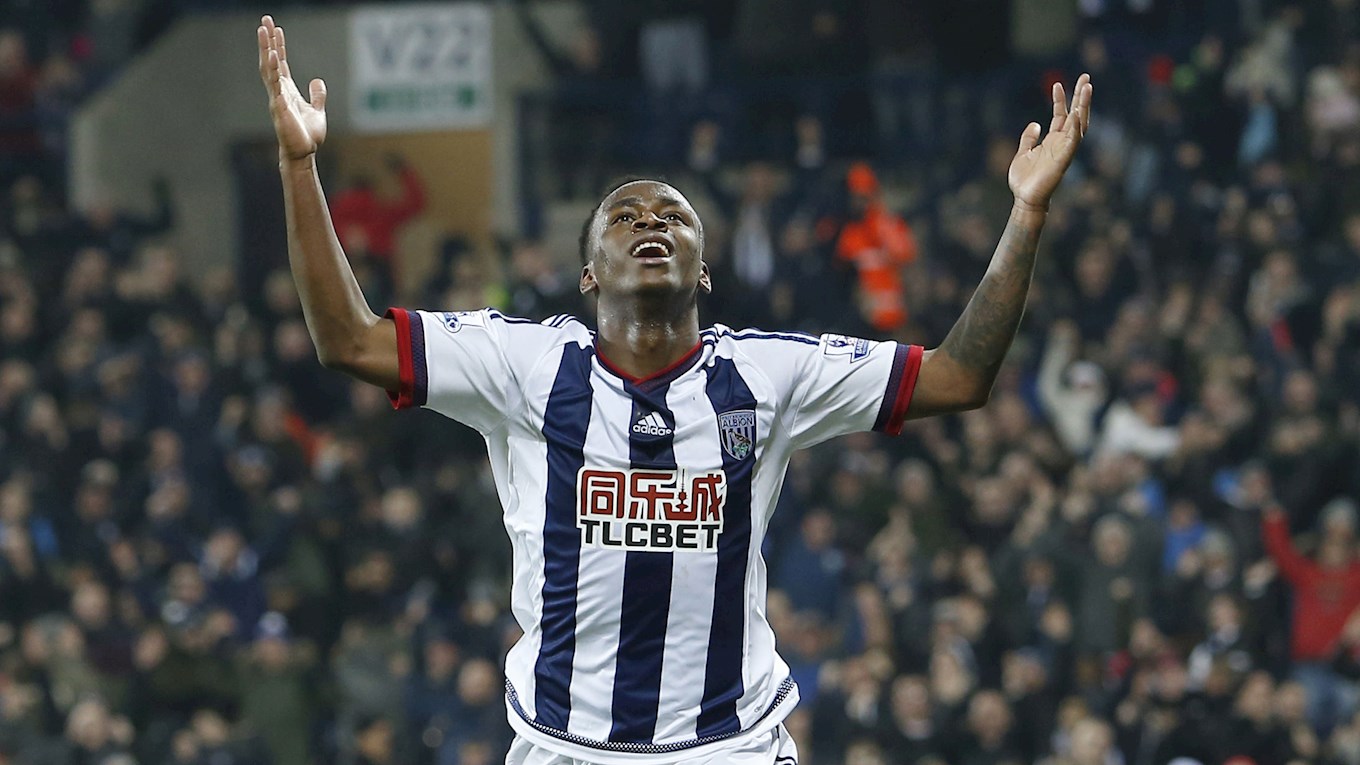 The striker enjoyed further loan spells with Brentford and Peterborough before returning to establish himself as a first team regular with the Baggies.

He made over 100 appearances, mainly in the Premier League, and became a feature in England’s youth set-up from the Under-16s through to the Under-21s.

Berahino went on to pledge his international allegience to Berundi, making his debut for the African nation in 2018, posting 15 appearances to date. 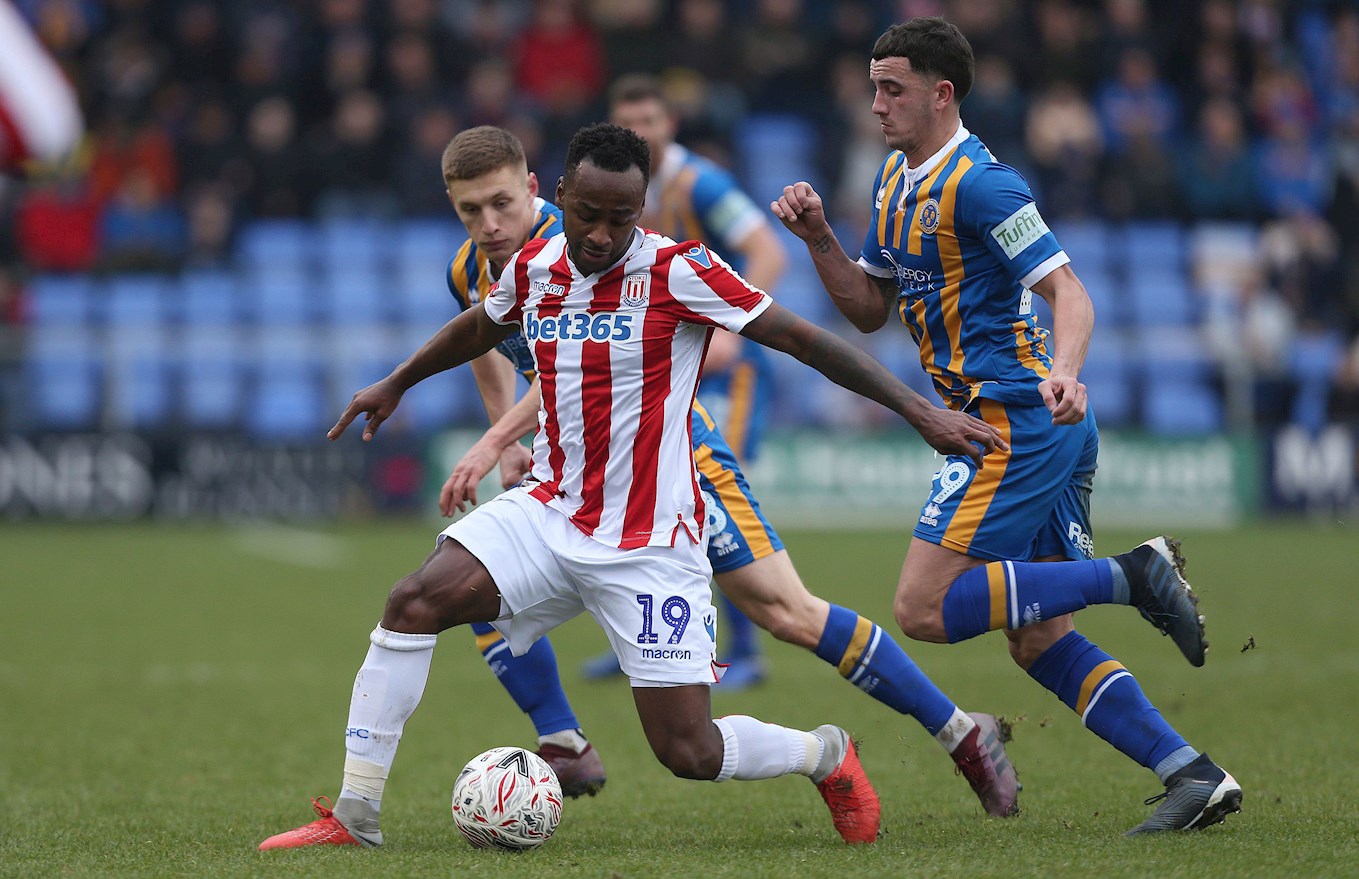 A big money move to Stoke followed in 2017 where he spent two years before switching to Belgium.

After a year with Waregem, the forward spent last season on loan with fellow top tier side Charleroi.