Bailey Peacock-Farrell has received the international call from Northern Ireland as his outstanding start to the season continues.

Wednesday’s on-loan goalkeeper from Premier League Burnley has been named in the squad for three upcoming fixtures.

Ireland visit Lithuania in a World Cup 2022 qualifier on 2 September followed by a home clash with Switzerland six days later.

Sandwiched in-between the two Group C games is an international challenge match against Estonia in Tallinn. 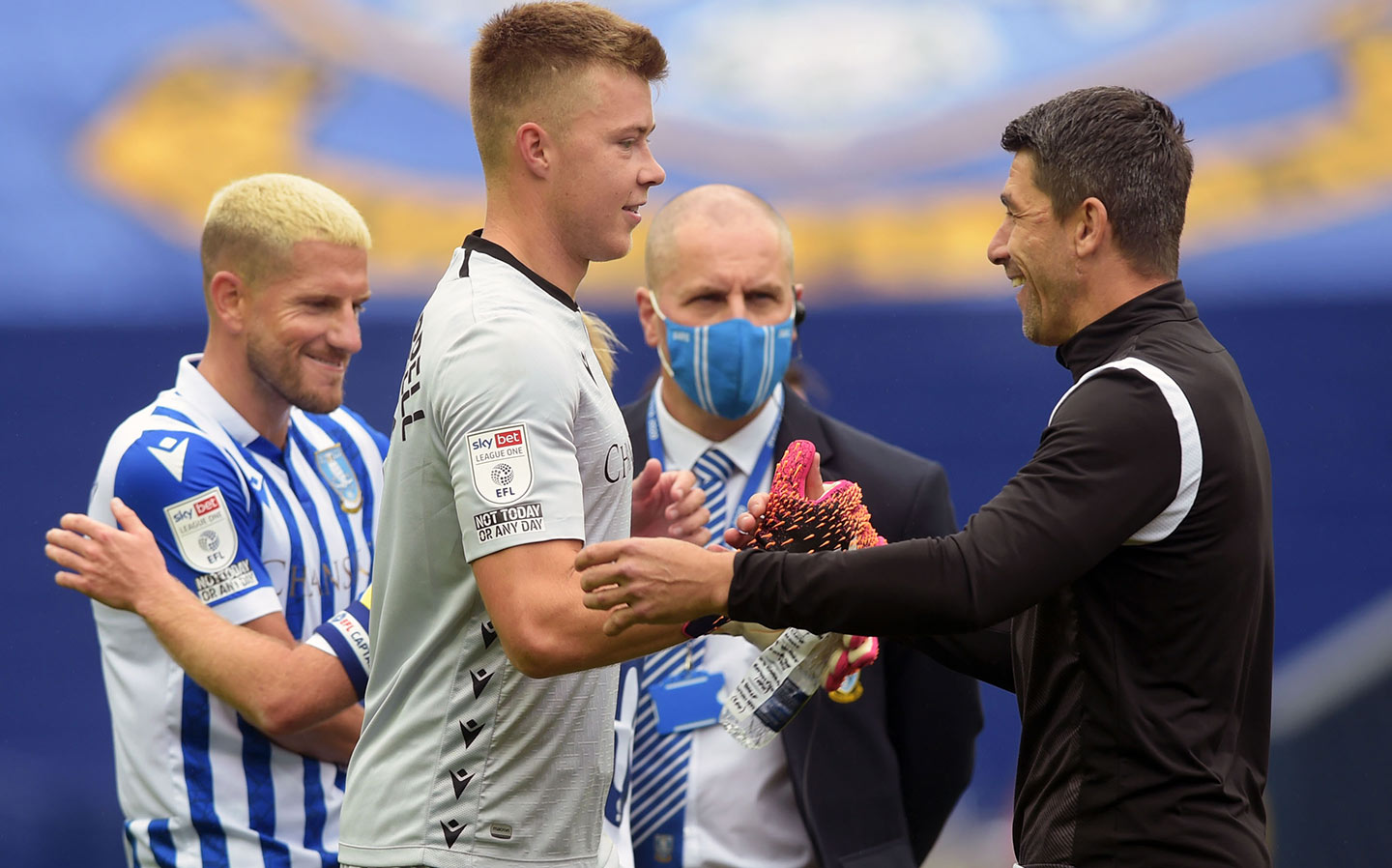 Peacock-Farrell, yet to concede a goal for Wednesday this term, has 23 caps under the belt and is expected to add to that tally next month.

Northern Ireland manager Ian Baraclough said: “To have players playing at any level is massive but Bailey needed to move away from Burnley at this moment in time to find first team football and he’s done that with a great club in Sheffield Wednesday.

“I expect them to be fighting for those promotion places in League One so hopefully he’s gone to a club on the up.”