The Owls have their first point of the new campaign following a 0-0 draw with Charlton in front of the Sky TV cameras.

A contest of few chances saw the Londoners have the edge, although Wednesday defended stoutly to preserve the point.

Both goalkeepers were rarely troubled and equally, both sides merited a share of the spoils on the overall balance.

Fans were welcomed back after a near 18-month absence and the Owls and the Addicks ran out to a highly charged atmosphere at The Valley. 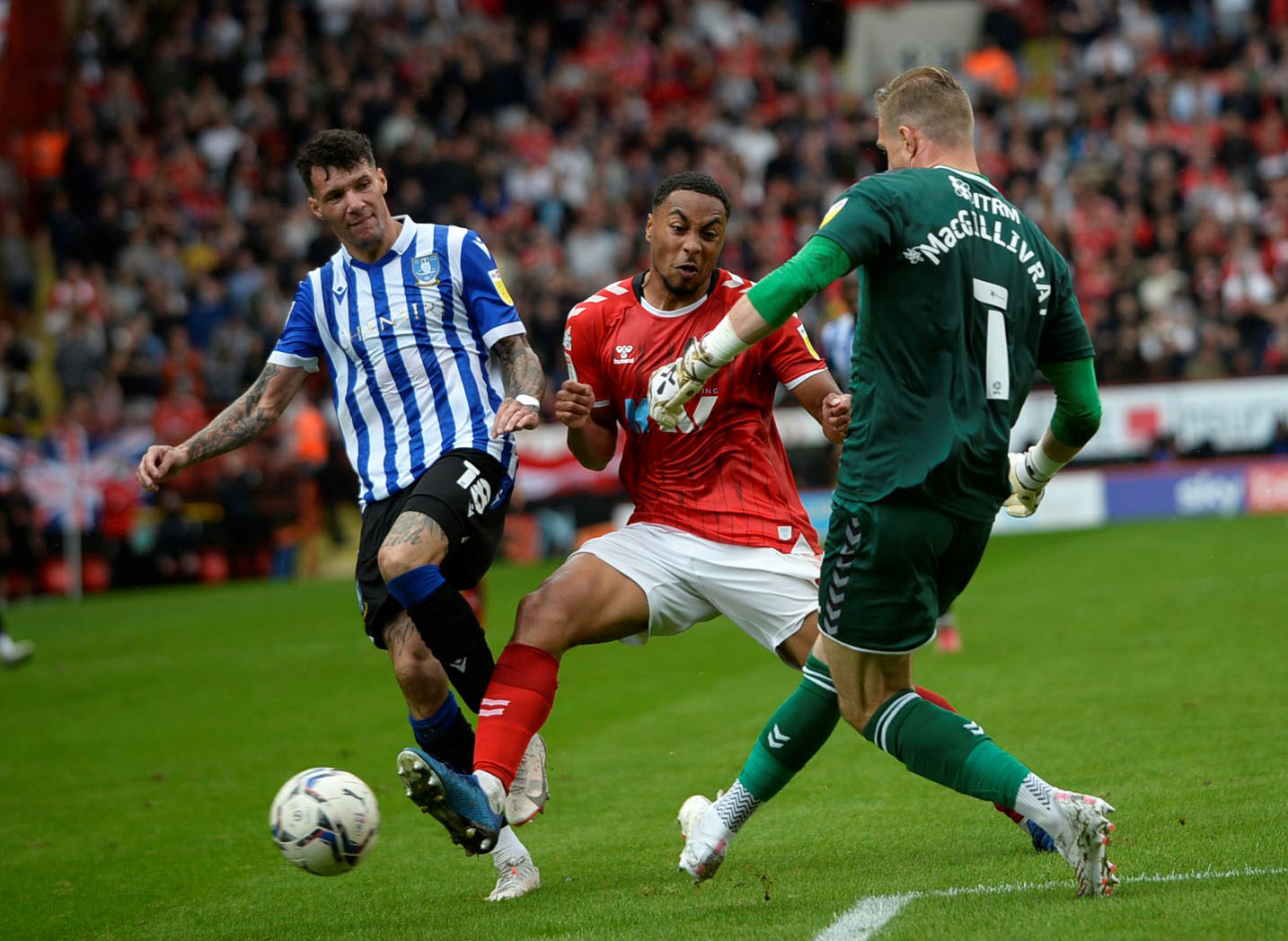 The early stages were relatively even until the mood was dampened 15 minutes in when Wednesday suffered an injury blow.

Callum Paterson landed awkwardly defending a corner and after a lengthy spell of treatment, the Scot was carried off on a stretcher.

Florian Kamberi was handed an earlier than expected debut but the first chance went the way of the hosts midway through the first half.

Albie Morgan delivered a peach of a set piece and Jayden Stockley planted a clear header wide when the striker might have done better. 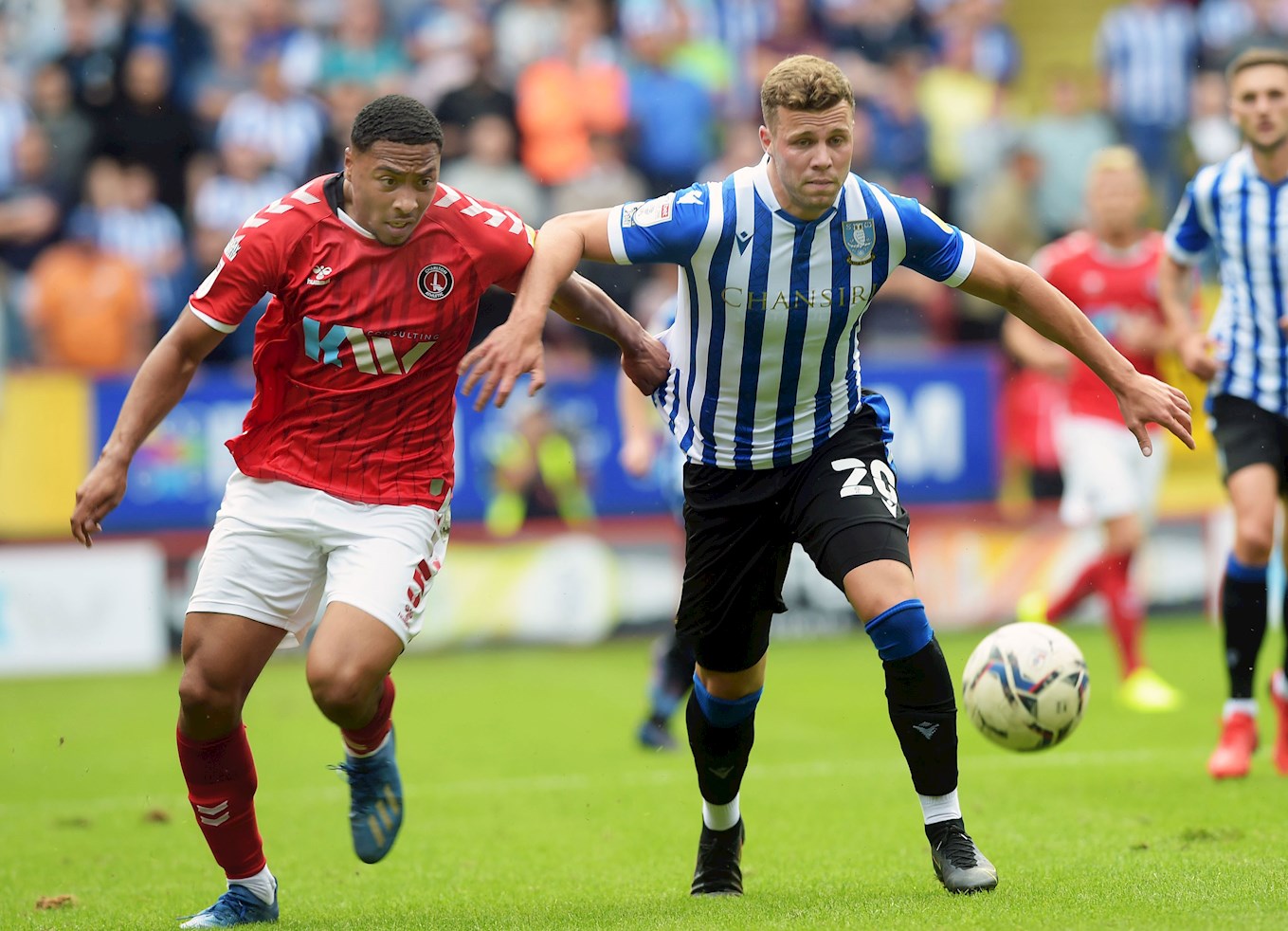 The first half ended with Morgan sending another set piece narrowly over the bar and the goalless scoreline accurately reflected the pattern of play.

Charlton sparked the second half, with Stockley at the heart again, this time glancing a Chris Gunter cross past the target.

Ex-Owl Sean Clare teed up Morgan on the hour but the midfielder fell short of real purchase and the shot skewed wide.

Wednesday countered with Liam Palmer seeing his goalbound effort from range deflected past the post before Diallang Jaiyesimi smashed a high drive off radar. 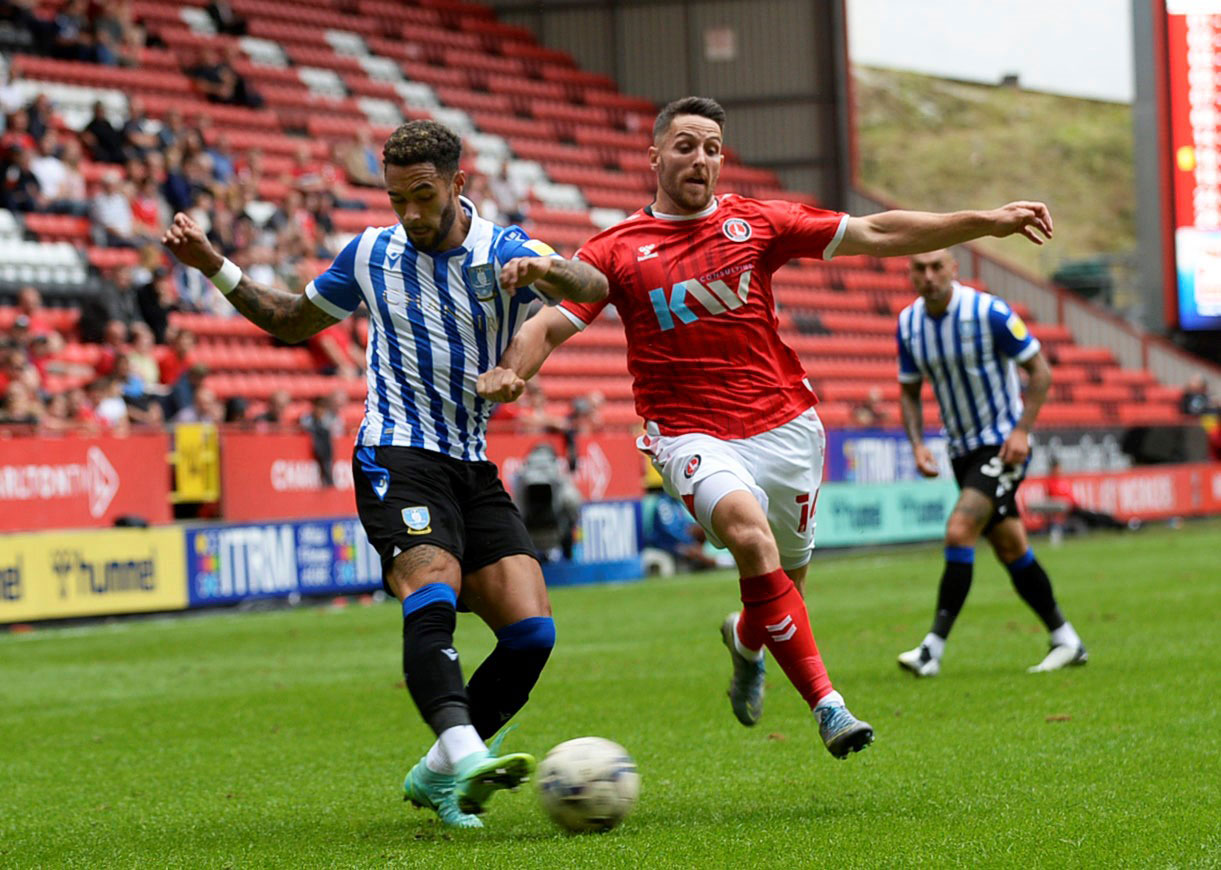 Much of the possession remained in the final third until Wednesday almost snatched the win at the last as Barry Bannan slalomed through the Charlton rearguard but the skipper’s low sidefooter rolled agonisingly the wrong side of the upright.