Nothing could separate Wednesday and Hudderfield in the first round of the Carabao Cup and penalties saw the visitors triumph 4-2.

The match was goalless and could have gone either way but the pendulum swung the way of the Terriers from the spot as Massimo Luongo and Liam Palmer had their efforts saved by Lee Nicholls.

As is always the case in shootouts, someone has to miss, and alas it was Palmer and Luongo as Huddersfield paved the path to round two.

The Owls were given a rousing welcome before kick-off by the thousands of Wednesdayites back at Hillsborough for the first time in 16 months. 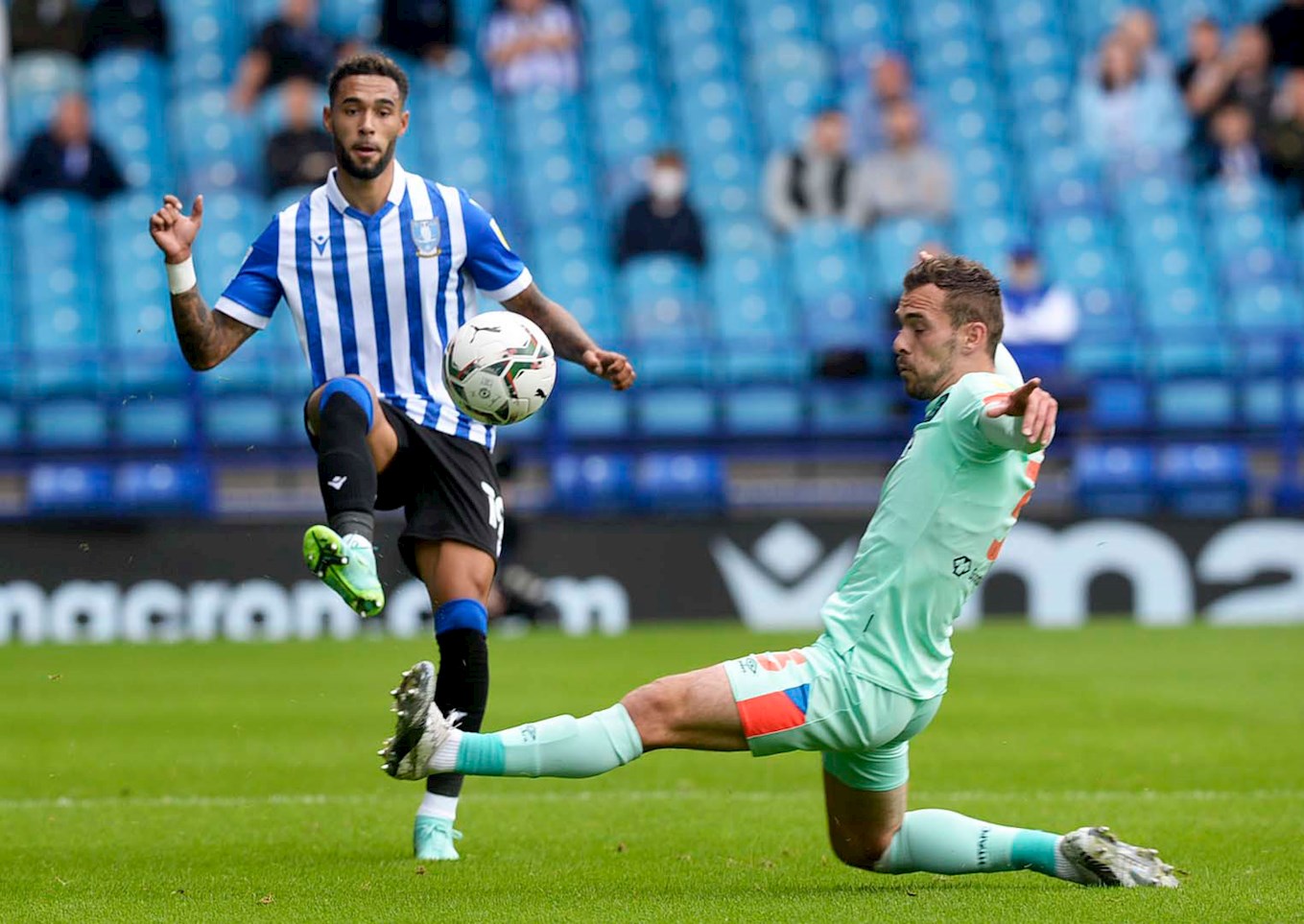 They saw Darren Moore field five debutants and it was the last line of defence, Peacock-Farrell, who twice excelled in the opening exchanges.

First the keeper dived high to push a Scott High effort around the post before stretching low to divert Lewis O’Brien’s daisycutter.

Wednesday had plenty of possession and looked dangerous in bursts moving forward. Lewis Wing showed a fine array of passing from the engine room, linking up well with skipper Barry Bannan.

The two combined to free Andre Green down the right of the box but the wideman was thwarted by Jonathan Hogg at the last. 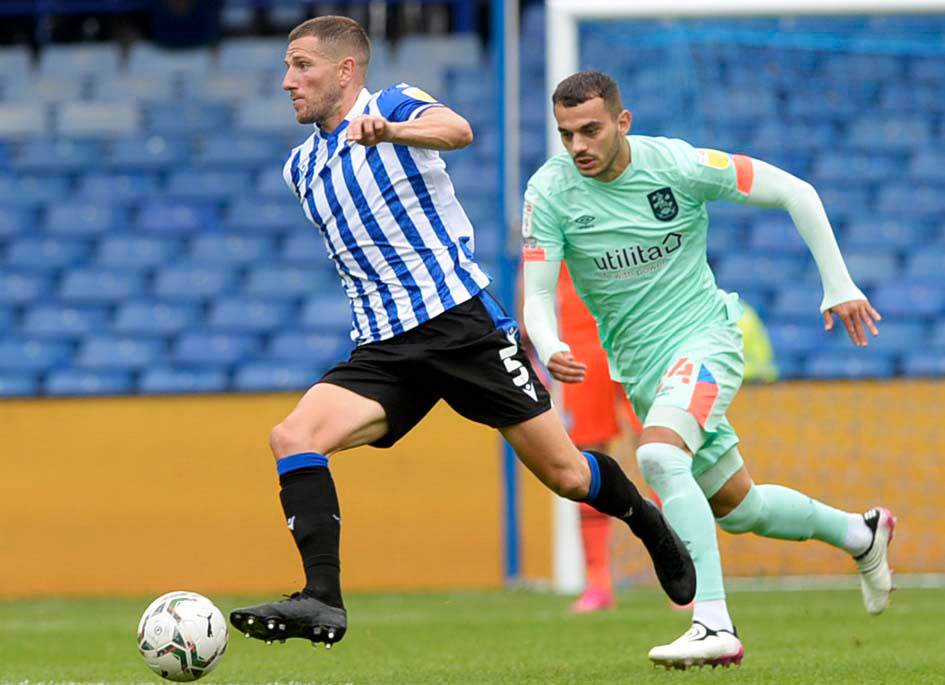 Peacock-Farrell was called into action to deny Duane Holmes on the angle right on half time and the cup-tie stayed even at the interval.

The Owls approached the second half with more vigour, with Jack Hunt and Bannan delivering inviting crosses that caused concern in the Terriers’ backline.

Callum Paterson tested Lee Nicholls from distance before Holmes executed a clever chip at the other end just over the crossbar.

Holmes was posing a real threat and only a lung-busting run and challenge from Bannan prevented the forward racing in on goal.

Jaden Brown slammed into the side netting as Wednesday sought a winner and the same player forced Nicholls into a smart save as the clock ticked down.

Ex-Owl Jordan Rhodes might have made an immediate impact from the bench but saw one header hoofed off the line by Sam Hutchinson and another fly wide of the target.

That was as close as the contest came to being settled in normal time and penalties were required for Huddersfield to progress to the next stage.