The Owls and Morecambe will go head-to-head in league competition for the first time on Saturday afternoon.

A sold out following of just under 1,800 Wednesdayites will be in attendance at the Mazuma Stadium.

Darren Moore’s Owls head to Lancashire as the early pacesetters in League One - top of the table with 10 points from four games.

The Shrimps have posted a mixed bag of results, starting with a 2-2 draw on the opening day at Ipswich, followed by a 2-0 win over Shrewsbury and back-to-back defeats against Rotherham (0-1) and Gillingham (2-1).

Although it will be our first league meeting with Morecambe, it won’t be our first ever encounter with the club.

We have met once before in the first round of the FA Cup in front of the live TV cameras back in the 2011/12 season. 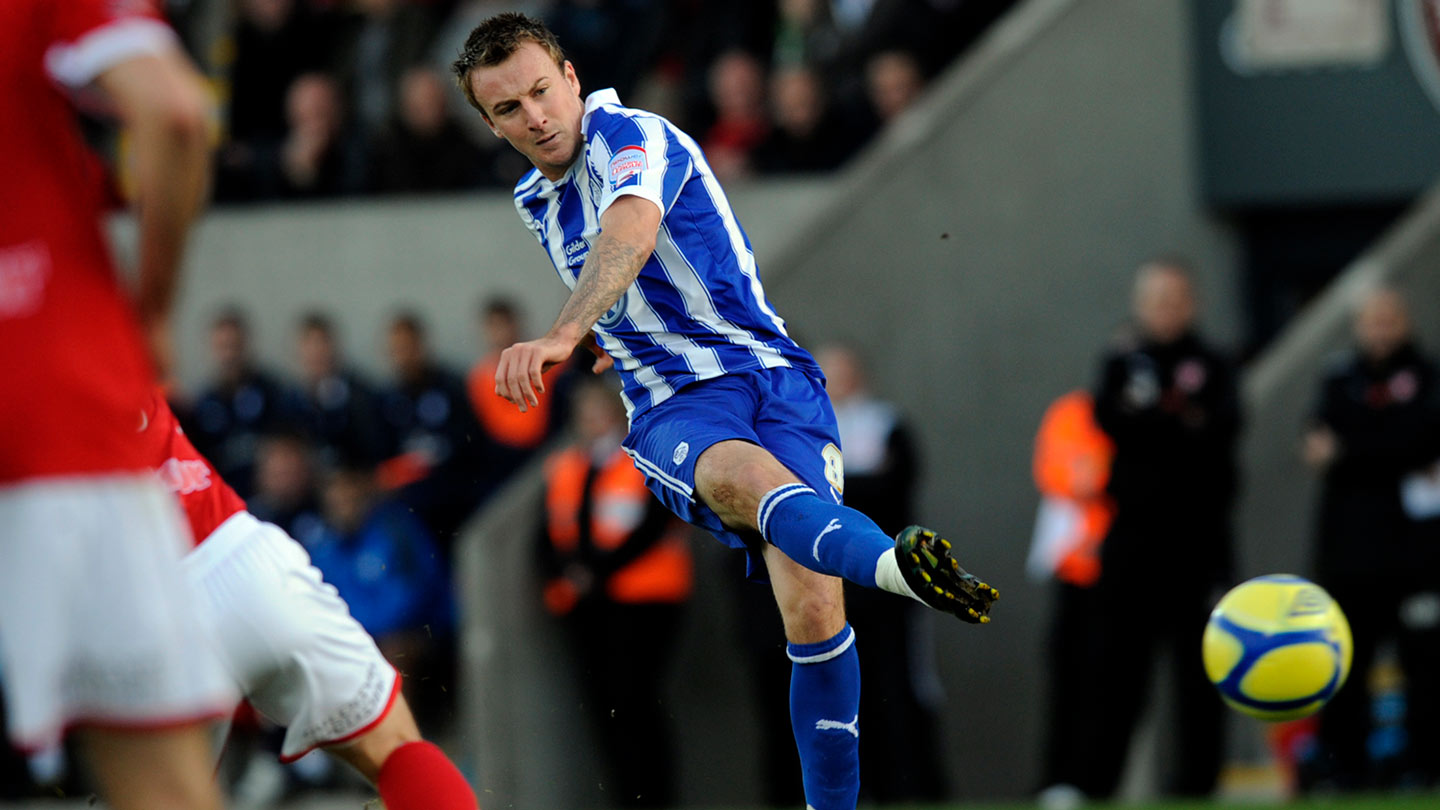 Chris Lines put Wednesday a goal to the good after 18 minutes with an inch-perfect drive into the bottom corner from 20 yards.

Our lead was doubled seven minutes after the restart through a Chris O’Grady header and although the hosts pulled a goal back from the penalty spot just past the hour, Wednesday held on to safely book a spot in round two. 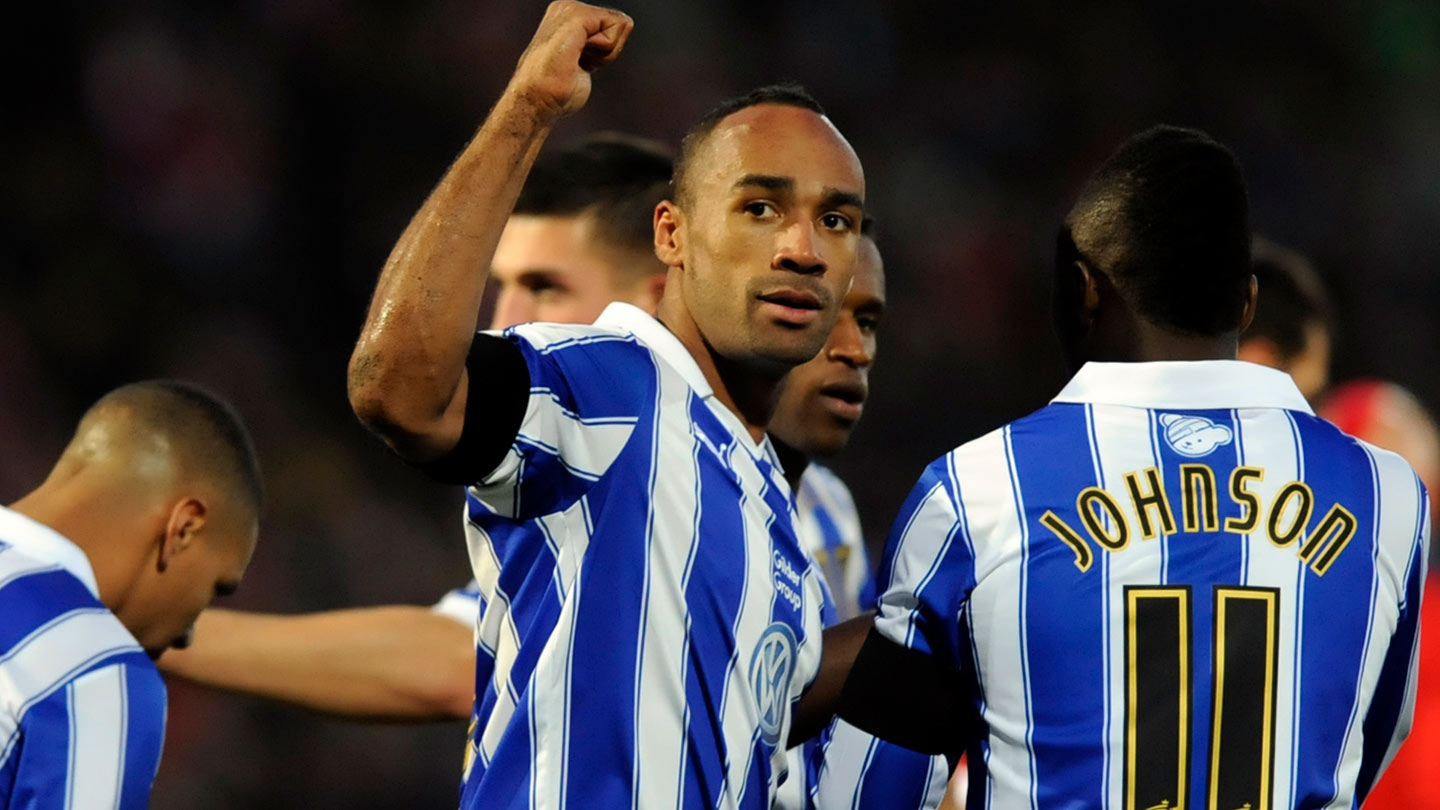