The Owls head to Morecambe this weekend for the first league clash in history between the two clubs.

Darren Moore’s men will arrive at the Mazuma Stadium with the most solid defence record in the country and for Callum Paterson, that parsimony can be attributed to what he tags ‘the togetherness of the team’.

Paterson said: “It’s always nice to go to a new ground and play a new team and hopefully we can come back with three points. 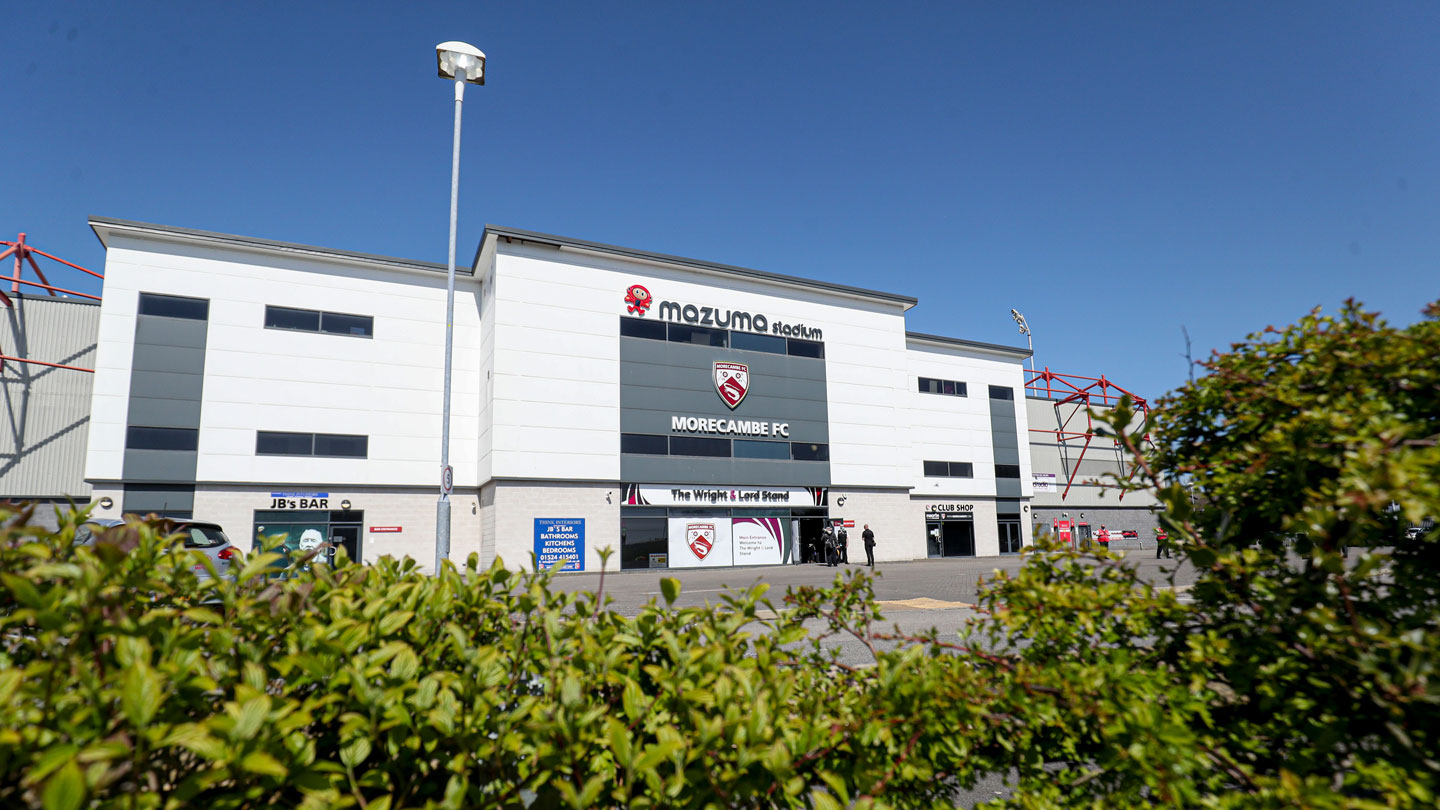 “We’ve had a good start but we’re not getting ahead of ourselves. We will keep doing what we have been doing, working hard in training, doing our work tactically and all the video work.

“We do a lot of defensive work, the strikers work hard at the top and that makes it easier for the defenders. We have the togetherness of the team and that’s really important.”

Paterson, who provided the assist to Florian Kamberi for the key first goal at Rotherham last weekend, will be in the frame to face the Shrimps. But less certainty surrounds the area of the field he may patrol… 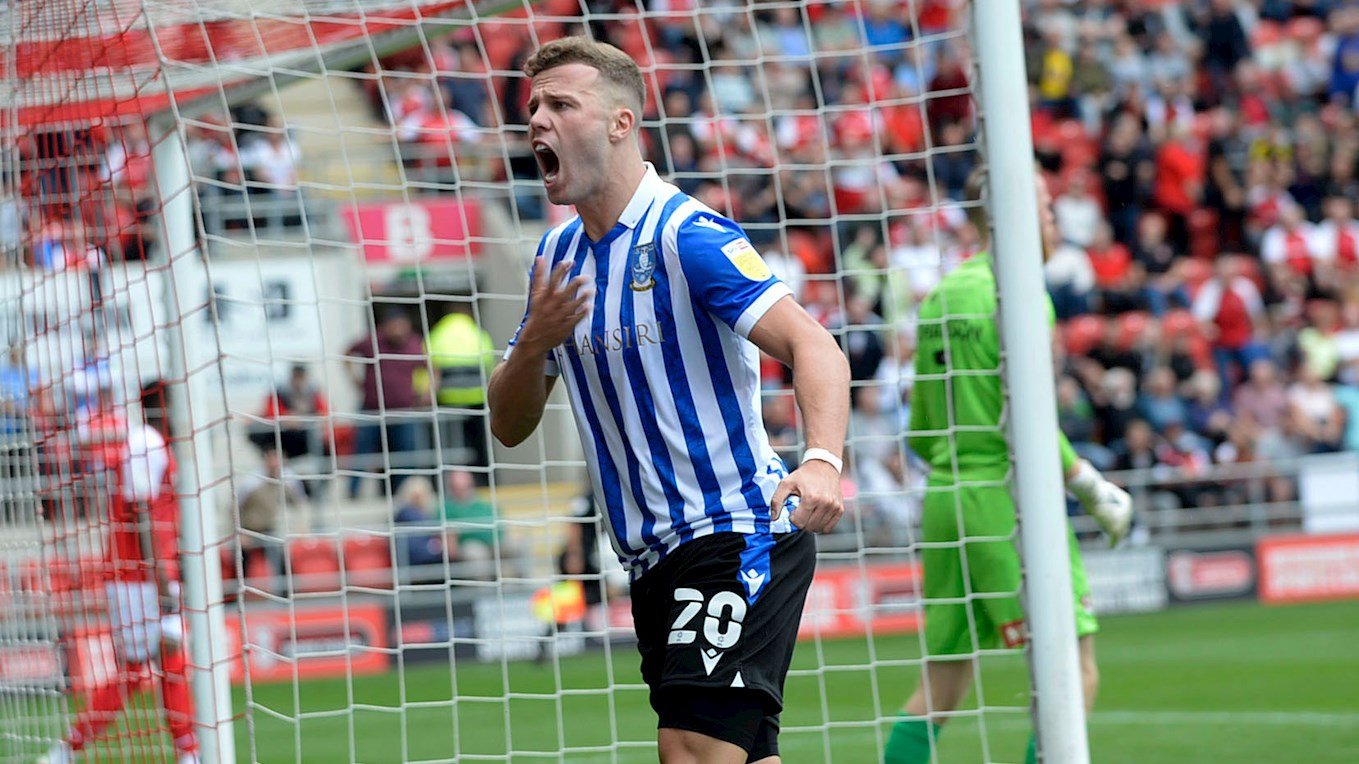 The Scot explained: “Everyone knows I have played a lot of positions but that’s not just me, a lot of the lads can mix and match. That shows you far we have come and the kind of squad the gaffer has assembled.

“We can’t all play in the positions we want to, there are only 11 shirts and what you are seeing is everyone giving 100% in training to force their way in on matchday.

“The gaffer and his coaching staff have been a breath of fresh air.”