Both sides competed in the Newcastle City Juniors Academy Cup – and both emerged triumphant to bring the silverware to Sheffield!

The Under-12s beat Middlesbrough on penalties after drawing 1-1 in the final – without conceding a goal in five games en route - while the Under-14s triumphed over Sunderland 1-0. 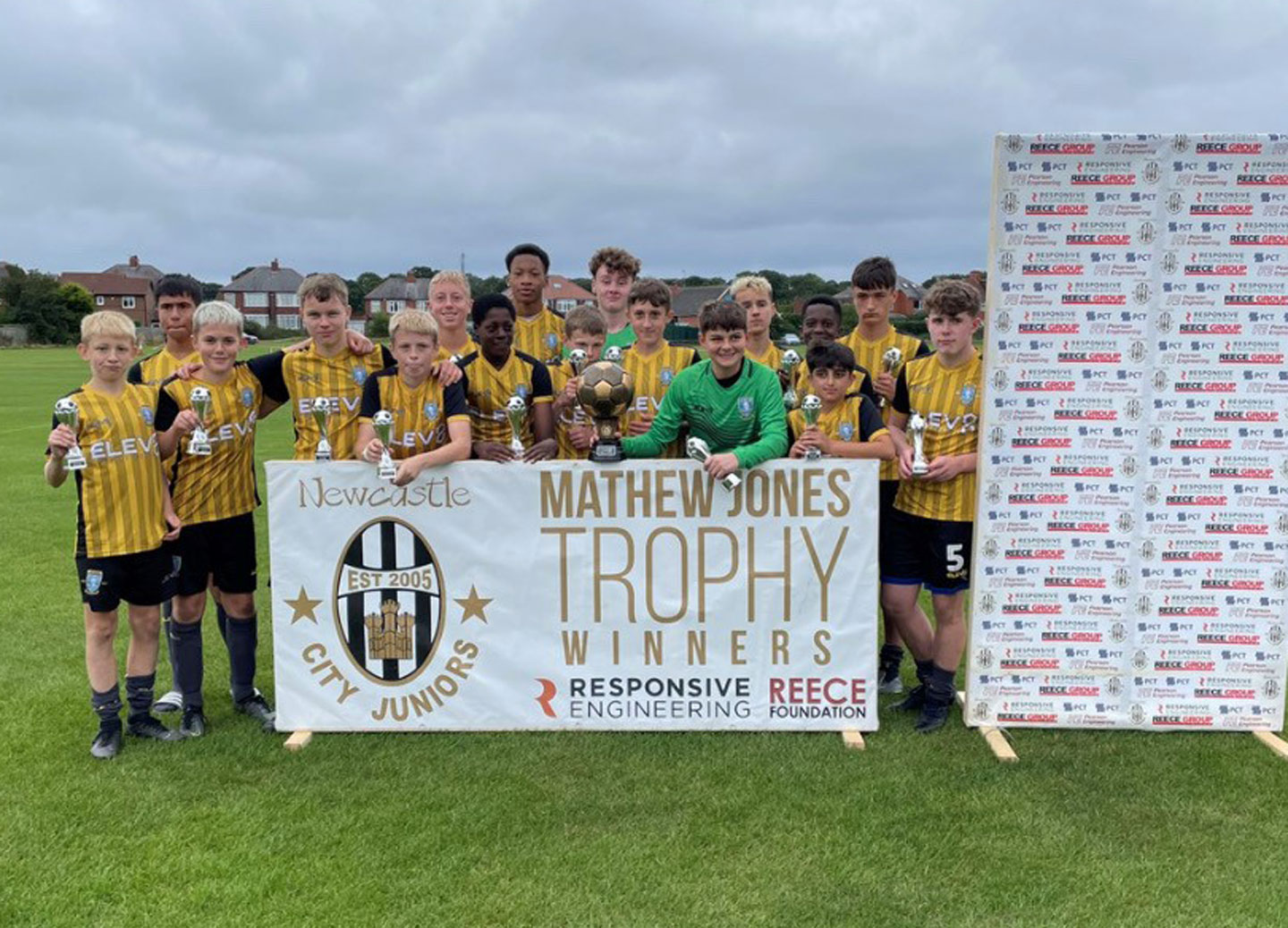 Delighted academy manager Steven Haslam said: “I would like to congratulate all the boys, who have done themselves and Sheffield Wednesday proud.

“There was some stern competition in both age groups and to come out on top is a real credit to everyone involved.

“The experience will serve the boys really well and even more so as winners!”