The Owls Under-18s made a winning start to our 2021/22 league campaign on Friday morning against Ipswich.

The fixture at Queen Ethelburga’s was settled in the 89th minute courtesy of a Leojo Davidson penalty.

Wednesday’s youngsters have been stationed in York throughout the week for a four-day training camp before taking on the Tractor Boys to round off the trip.

There was little to separate the sides during the first half, though Jack Hall was the busier of the two goalkeepers as Ipswich pressed for an early lead.

But the Owls grew into the game and dangerman Davidson went close just before the interval with a curling effort just wide of the post.

The second half delivered more of the same in terms of a tight affair between the two teams.

But Wednesday gained a real foothold in the latter stages and substitute Tony Yogane was the man to unlock the Ipswich defence with a mazy run in the box that drew a rash challenge and the referee pointed to the spot.

Davidson stepped up in the final minute of normal time to give Wednesday the lead and an opening day win. 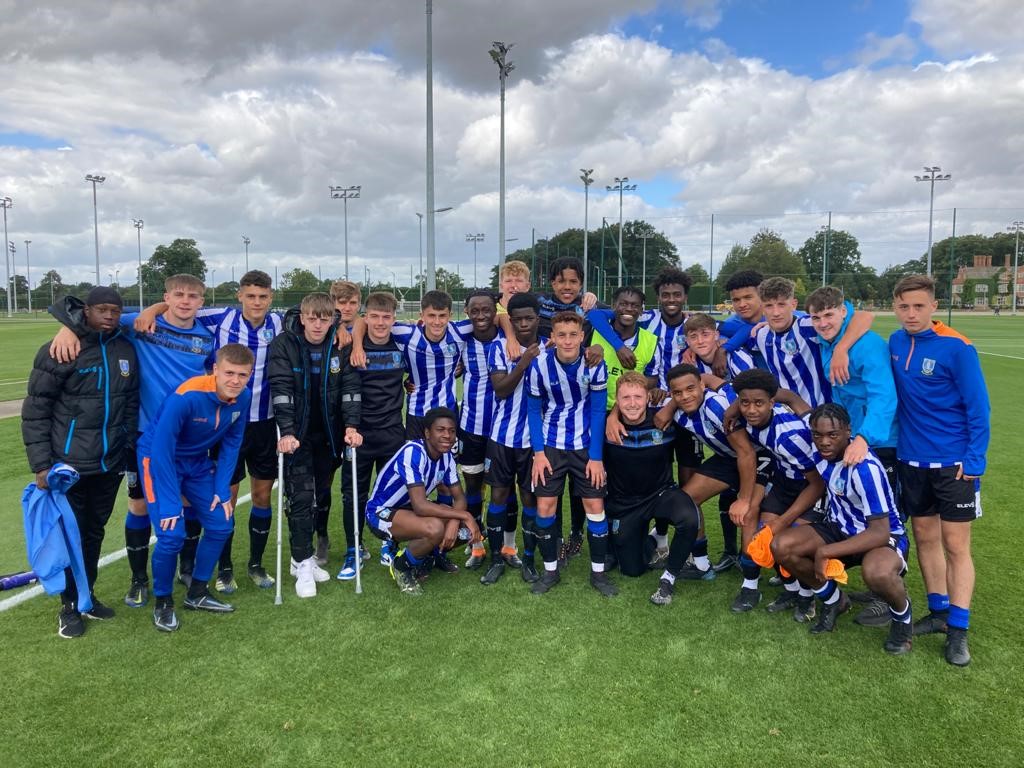 Steven Haslam told swfc.co.uk: “We had a really good week in York and rounded off nicely with a win. It’s always good to get off to a winning start.

“Everyone involved deserves the credit, it was a good team performance with six first years in the team and an Under-16 player who won the penalty to decide the game.

“I want to say thank you and well done to all the staff as well, they have prepared the lads perfectly for the game within some excellent facilities in York.”