The Owls Under-23s fell to a 2-0 defeat at Bristol City on the opening day of the Professional Development League.

There was nothing to separate the sides during a close-fought first half, though the hosts had the best chance to break the deadlock through Louis Britton, who nodded over the bar from close range from a James Morton Corner.

The second period began as the first had ended but Wednesday carved the first big chance as Charles Hagan hit over the bar with a first time attempt from Alex Bonnington’s low feed.

That sparked the hosts into life and the breakthrough for the Robins came with 15 minutes left on the clock.

Wednesday were caught on the counter as Conway and Pearson combined in front of goal, with the former sweeping home into the bottom corner.

The game was put to bed in the 86th minute as substitute Ayman Benarous stood up the ball at the back post for Pearson to lash home a volley into the far corner from a narrow angle. 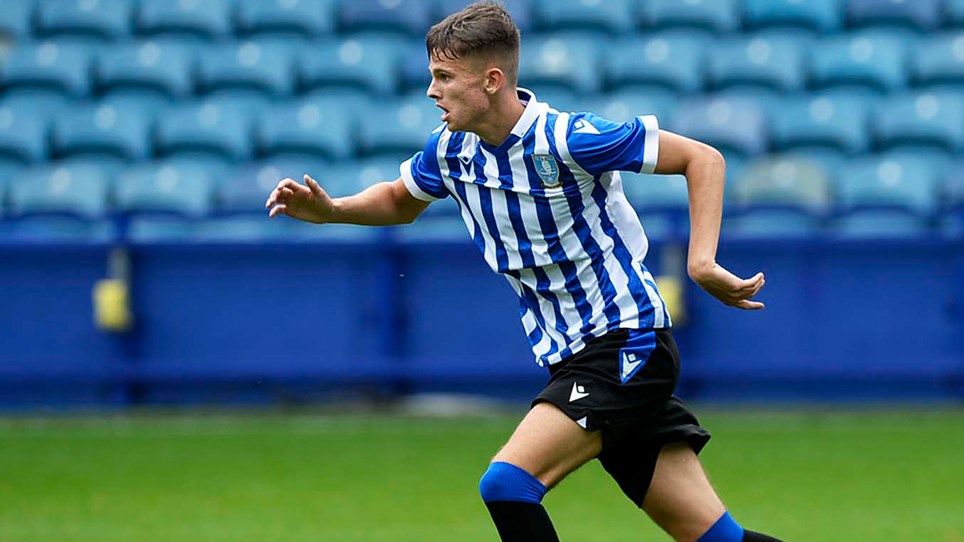