Owls fans can now vote for your official swfc.co.uk August Player of the Month.

Wednesday have begun the new campaign in positive fashion with three wins, one draw and one defeat in League One.

Beginning with a goalless draw on the opening day of the campaign at Charlton, Darren Moore’s side went on to post three consecutive wins over Doncaster, Fleetwood and Rotherham.

Barry Bannan’s stunning strike against Rovers broke the deadlock in our first home game of the season, with Dennis Adeniran also on target for his new club. 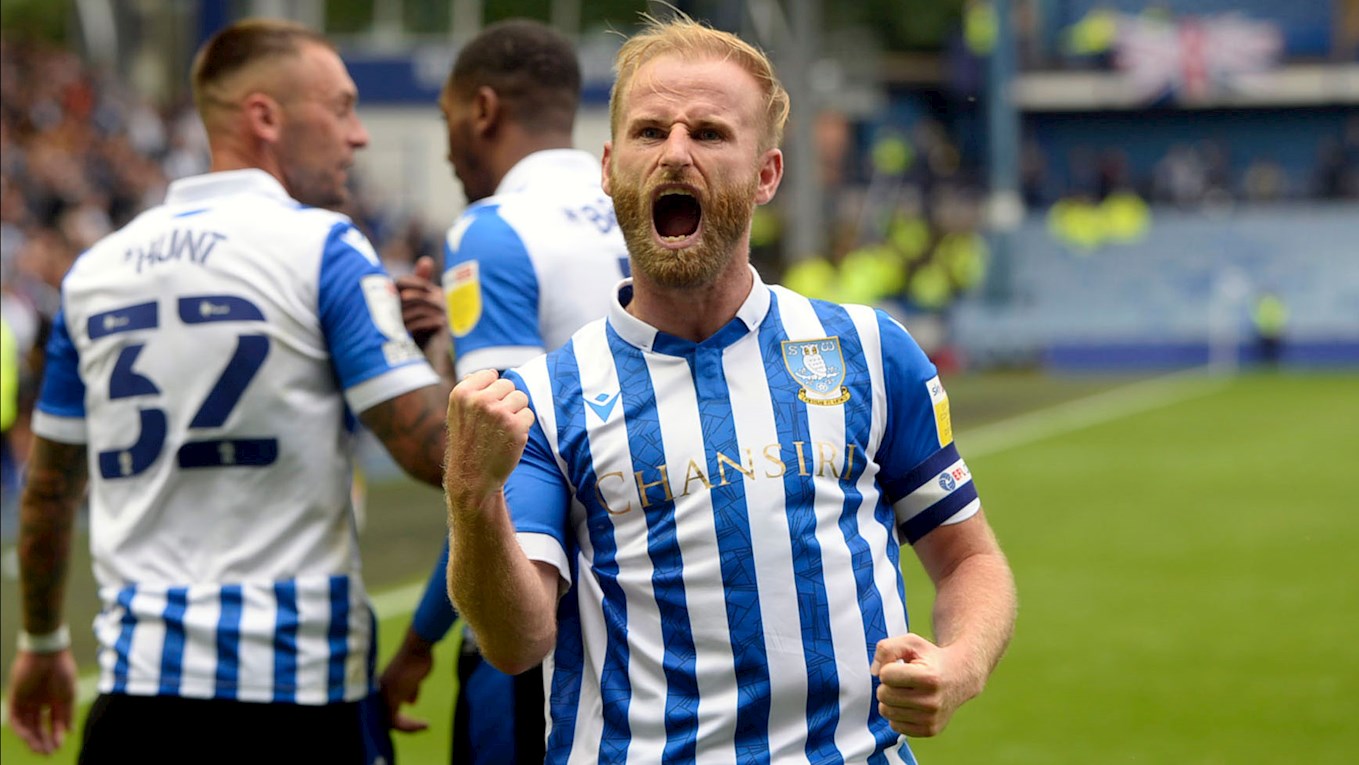 Striker Lee Gregory bagged his maiden goal for the Owls in a 1-0 win over Fleetwood and was on the scoresheet next time out in the 2-0 win at Rotherham.

Fellow striker Florian Kamberi was off the mark too against the Millers, firing into the roof of the net from Callum Paterson’s low ball across the six-yard box.

Goals scored in front of a packed Wednesday away end!

Things you love to see 😍 pic.twitter.com/UGn4QZAlkx

Our final league game of the month ended in a narrow 1-0 defeat at Morecambe on Saturday, with our resistance at the back finally broken – the first goal we have conceded in 2021/22.

Including the 0-0 draw and subsequent penalty shootout defeat against Huddersfield in the Carabao Cup, the Owls’ began the season with five consecutive clean sheets and four in the league for the first time since 1981.