The Owls are pleased to announce the permanent signing of George Byers from Championship side Swansea.

The midfielder becomes Wednesday’s second signing in as many days, following Theo Corbeanu’s arrival from Wolves on Monday.

Byers began his career with Watford before moving to the Liberty Stadium as a youth player. 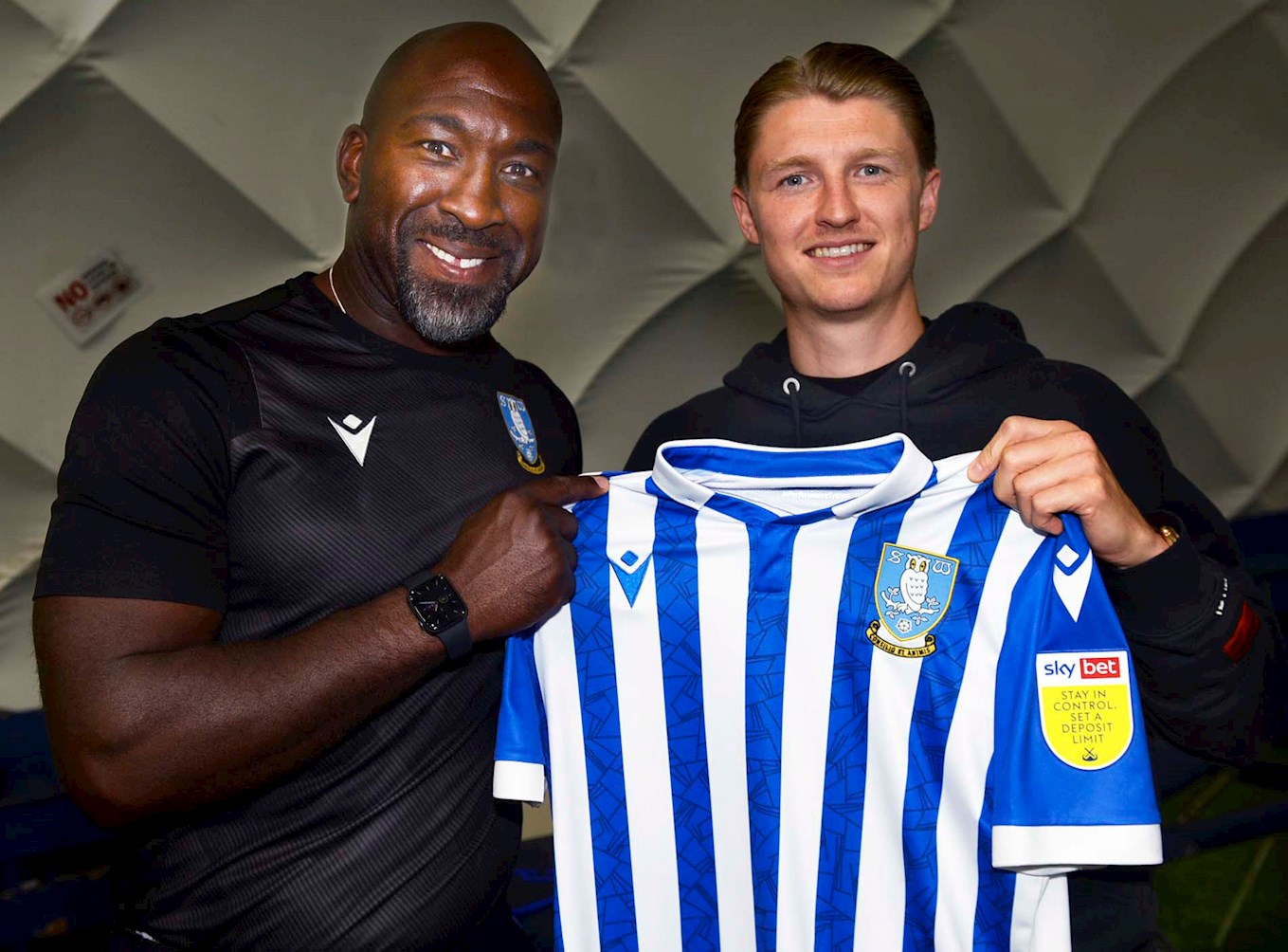 The 25-year-old spent part of last season on loan with Portsmouth, only just missing out on the League One play-offs with the Fratton Park club.

After 65 appearances for the Swans, the central midfielder now bolsters Darren Moore’s men ahead of our league opener against Charlton at the Valley on Saturday.